The Ted Lasso star Jason Sudeikis was the big winner of the night at the 2022 Emmy Awards! Jason took home the award for Outstanding Lead Actor in a Comedy Series for his titular role in the show, Ted Lasso.

During his acceptance speech, he gave a sweet shout-out to his two children: Daisy and Otis. Continue reading to know what Jason had to say about his two kids, whom he shares with ex Olivia Wilde.

The 2022 Emmy Awards took place on Monday, September 12, 2022, at the Microsoft Theater in Los Angeles. At the Emmys 2022, Jason Sudeikis secured the award for Outstanding Lead Actor in a Comedy Series for his lead role in the show, Ted Lasso.

The comedy-dramedy series Ted Lasso also won the award for Outstanding Comedy Series at the awards show. For those of you who are unversed, let us share with you that Jason co-created the show Ted Lasso with Joe Kelly, Brendan Hunt, and Bill Lawrence. 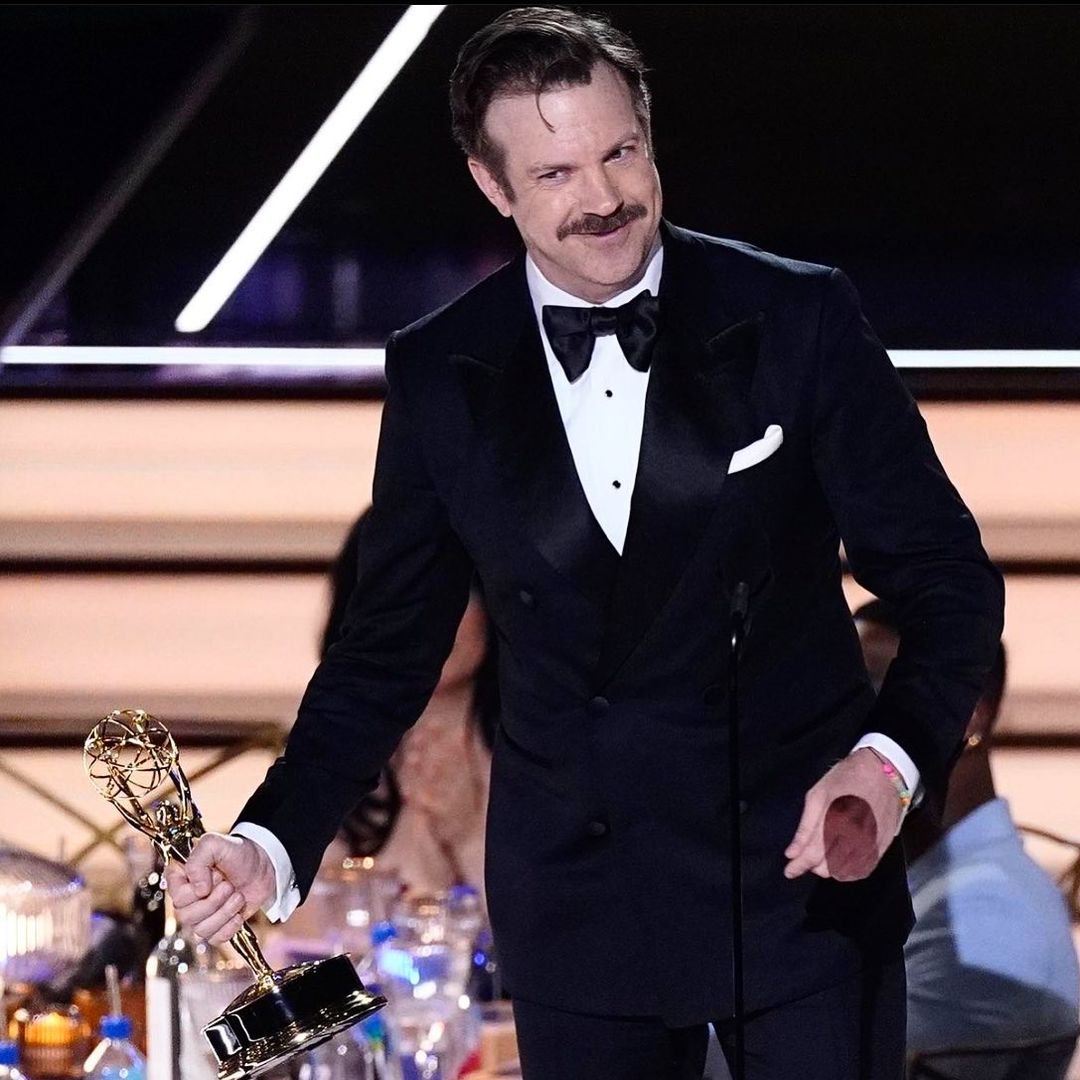 After receiving the award for Outstanding Comedy Series, Jason Sudeikis spilled the beans on what the award show meant to him and he also gave a lovely shoutout to his two kids, Daisy and Otis. 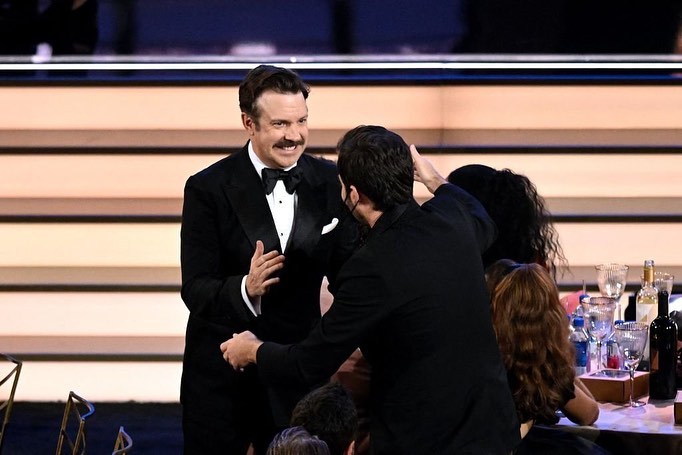 Sudeikis concluded his acceptance speech by saying, “Otis, Daisy I love you very much.” He shares his son Otis, who is 8 years old, and daughter Daisy who is 5 years old with his ex Olivia Wilde.

Yes, you read that right. Jason Sudeikis and Olivia Wilde dated each other from the year 2011 to 2020. The two of them met each other first at a Saturday Night Live finale party in May 2011. They hit it off instantly.

The Horrible Bosses star proposed to Olivia in January of 2013 with a 1920s Parisian engagement ring that featured a circle of emeralds around a center diamond. During the same year, in October, the couple announced that they were expecting their first child together. They welcomed their first child, son Otis in April 2014. In April of 2016, Wilde confirmed that she and Jason were expecting baby no.2. Olivia gave birth to her and Jason’s second child, daughter Daisy in October of the same year. The news about their split came out in November 2020.

At that time, a source told People magazine, “It’s been amicable and they’ve transitioned into a great co-parenting routine, The children are the priority and the heart of the family’s relationship.”

We send our heartiest congrats to Jason Sudeikis on winning the Emmy for Outstanding Lead actor in a comedy series. You can drop your best wishes for the Hollywood actor in the comments section below.