On Thursday, heartbreaking news of the demise of actor James Caan came out. The actor, known for his roles in films like The Godfather and Misery, passed away on Wednesday at the age of 82.

Over a career of seven decades, the actor worked in several television shows and films. Apart from the accolades and fame from these projects, the actor also made a great fortune for himself. Let’s have a look at the net worth of the actor at the time of his death. As per the website Celebrity Net Worth, James Caan had a net worth of $20 million at the time of his death. The actor who made his screen debut with the TV show Irma la Douce back in 1963, has made most of his net worth from working in movies and TV series.

After his debut, the actor played small roles in many shows and films. He got to play a lead in the 1971 TV show Brian’s song, for which he also earned an Emmy nomination for portrayal of a dying football player.

His big break came in the form of The Godfather in which he played the role of Sonny Corleone, the eldest son of mafia king Vito Corleone. The film made him a household name among international audiences and then there was no looking back.

Following the success of the film, James starred in The Godfather II, Misery, El Dorado, Thief and many other films.

James Made Money From Royalties and Real Estate

Out of the $20 million net worth, a major share is from the annual royalties that the actor received for his previous works. The royalties amount became public when he was going through a divorce with his ex-wife Linda Stokes in 2016. 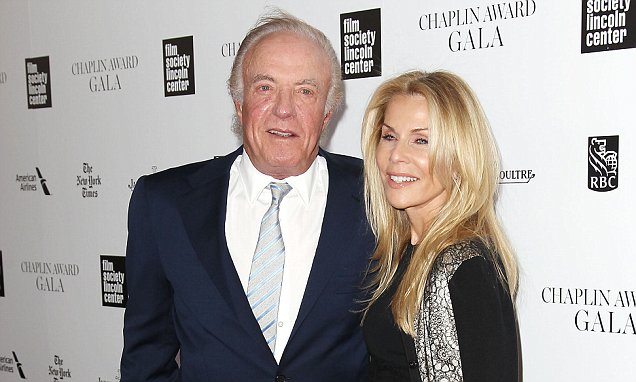 The divorce turned ugly as the actor accused his wife of ruining his career as he wanted to retire but had to take up small roles in films to afford alimony and child support.

Apart from royalties, James also minted money from real estate. As per Los Angeles Times, the actor and his then-wife Linda had bought a house worth $2.25 million in 2003. They sold the house at the time of their divorce in 2015. It was apparently sold at $3.8 million, which gave the ex-couple a profit of  $1.5 million. 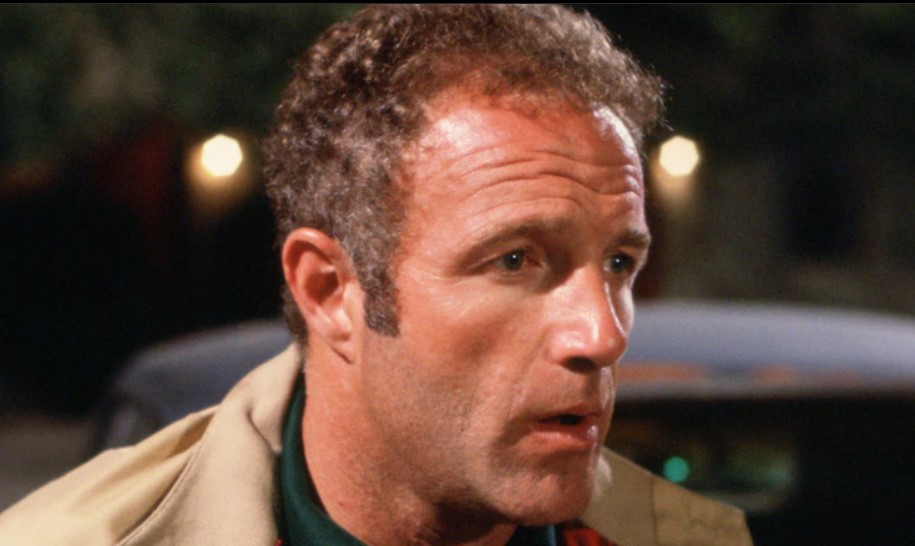 The star’s demise was announced through a tweet on his Twitter handle. A statement was made that read, “It is with great sadness that we inform you of the passing of Jimmy on the evening of July 6. The family appreciates the outpouring of love and heartfelt condolences and asks that you continue to respect their privacy during this difficult time.”

The cause of death is not known as of now. Ever since the news broke, fans around the world and people from the entertainment world are mourning the actor’s death.

For more news and updates, stay tuned with us!