Virginia Patton Moss, known for playing Ruth Dakin Bailey in Frank Capra’s holiday classic film It’s a Wonderful Life, has passed away. She was 97. Moss died at The Phoenix, an assisted living facility in Albany, Georgia, on Thursday.

Virginia was the last surviving adult cast member of It’s a Wonderful Life. She starred in a few films before deciding to leave acting and start her career as a businesswoman. Read on to know more about the actor’s life and career.

Karolyn Grimes, who starred as a child actor in It’s a Wonderful Life, announced the news of Virginia’s death on her Facebook page. She wrote, “We have another angel! Virginia Patton Moss. She was 97 years old. She is now with her beloved Cruse. She will be missed!”

Virginia was born on June 25, 1925, in Cleveland, Ohio. She was the niece of World War II general George Patton. She moved to LA and attended the University of Southern California. While at college, she had starred in a play written by William C. De Mille, brother of Cecil B. De Mille. 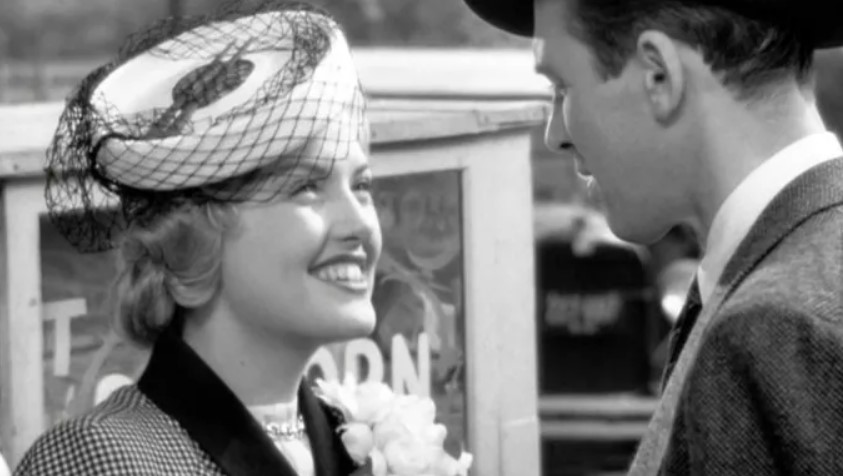 Patton then started auditioning for acting parts and appeared in several films in uncredited roles. She made her film debut in 1943 with the musical Thank Your Lucky Stars, starring Eddie Cantor, and went on to have small roles in Janie, Hollywood Canteen and The Horn Blows at Midnight.

The Actress Shot to Fame with It’s a Wonderful Life

Patton finally rose to prominence with her starring role as Ruth Dakin Bailey, the wife of George Bailey’s younger brother Harry in the hit Christmas fantasy drama It’s a Wonderful Life (1946). Talking about how she got the part, the actress said in 2013, “I read for him [Capra], and he signed me. I was the only girl he ever signed in his whole career.” 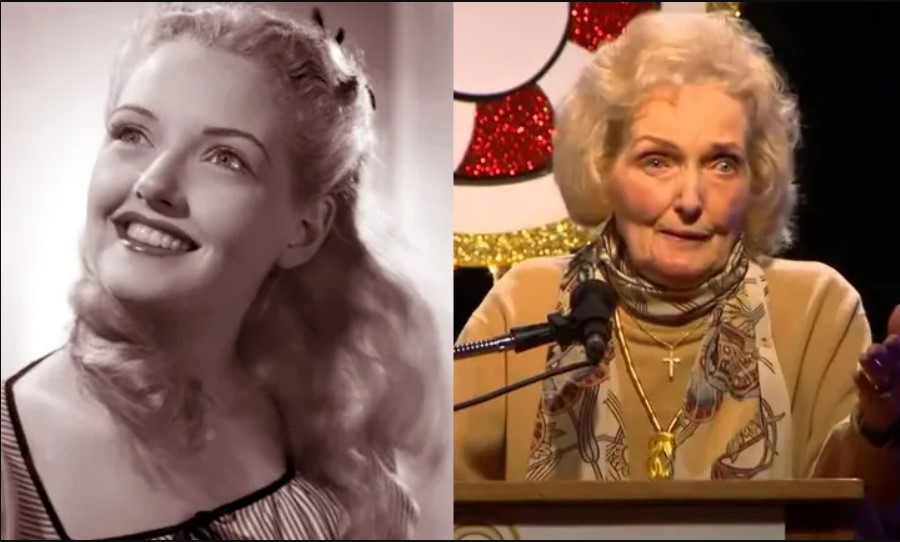 “I’ve probably been in more homes than even Santa Claus,” joked Patton about the fact that the film aired multiple times every year around Christmas.

Her husband, Cruse W. Moss, also talked about his wife’s role in the film and said in a 2012 interview, “Virginia was the only girl that was contracted directly by Frank Capra. Everybody else in that film was loaned by another studio. But Ginny was not with the studio and Frank Capra actually signed her for that picture.”

Virginia Left her Acting Career in the Late 1940s

After It’s a Wonderful Life, Patton starred as the lead in 1948’s Western Black Eagle. Her last acting credit came in 1949 with the comedy The Lucky Stiff. She married Cruse W. Moss in 1949 and decided to give up her acting career to focus on her family. The two relocated to Ann Arbor, Michigan, where Patton started her career as a businesswoman. 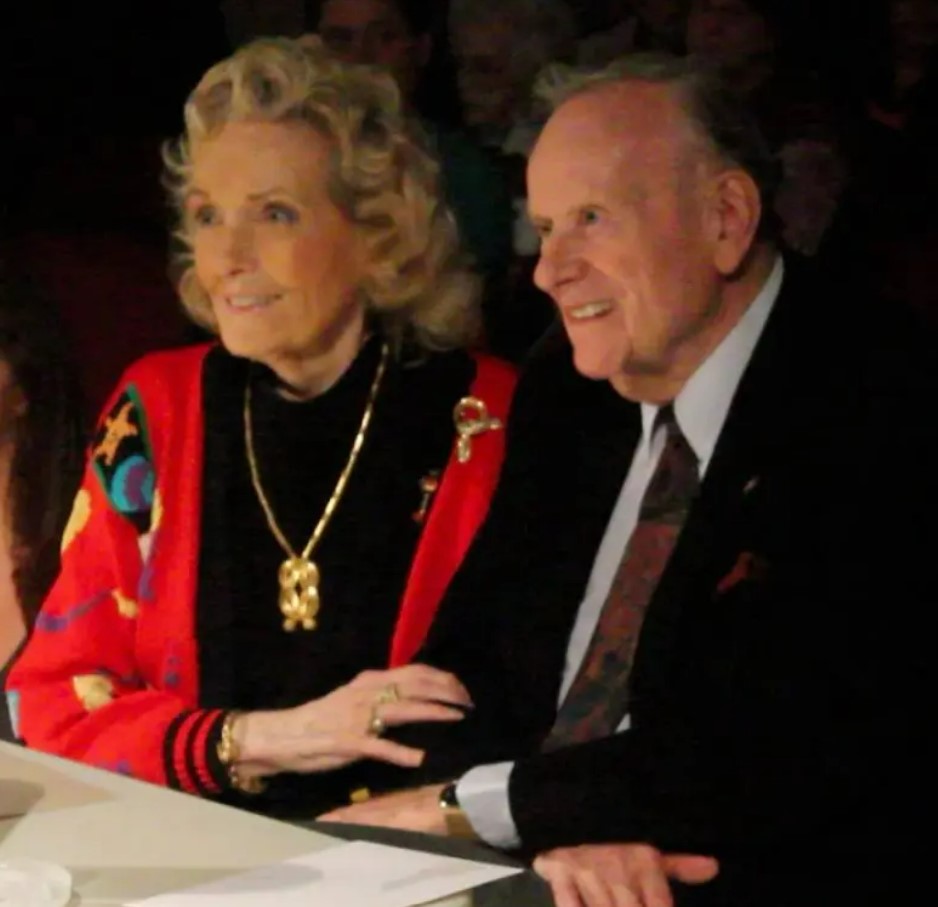 The former actress opened up about leaving acting in an interview in 2012. She said, “I couldn’t see me doing that for my life. I wanted exactly what I am. Ann Arbor, Michigan, a wonderful husband, wonderful children, a good part of the community. I work hard for the community.”

The couple had three children together and remained married till Cruse’s death in 2018. Stay tuned for more news and updates.