Is WWE Fake and Scripted, or is it real? This question constantly keeps roaming around on the web, and people keep wondering the truth about World Wrestling Entertainment. So, we decided to address it once and for all. Find out the realist answer to the question here.

WWE or World Wrestling Entertainment has been in existence since the 1950s with the current name coming in existence in 2002. Throughout the years, we have seen some remarkable moments, intense storytelling, and thrilling action in WWE.

We have seen WWE produce stars like the Rock, Undertaker, Austin, John Cena, and most recently, Roman Reigns. WWE Fans have an emotional attachment to their favorite wrestlers, and they always strive to win the Gold, the WWE Championships.

But, is anything about WWE even real? Yes. WWE is more real than Hollywood movies and TV shows. However, it is scripted and fake like them at the same time. Confused? Don’t worry, we have explained everything briefly below.

Is WWE Fake and Scripted?

Yes, WWE is fake to an extent, and everything is scripted entirely. The results of the fights/matches are pre-decided, the wrestlers partially follow a script in whatever they do, and whatever they speak. WWE has hired professional writers to jot the scripts.

However, the bumps that you see, the jumps you see, and the action that follows in every fight are not fake. The bruises, blood, and sweat are real. WWE wrestlers not only have wrestling skills but they are also very good actors. 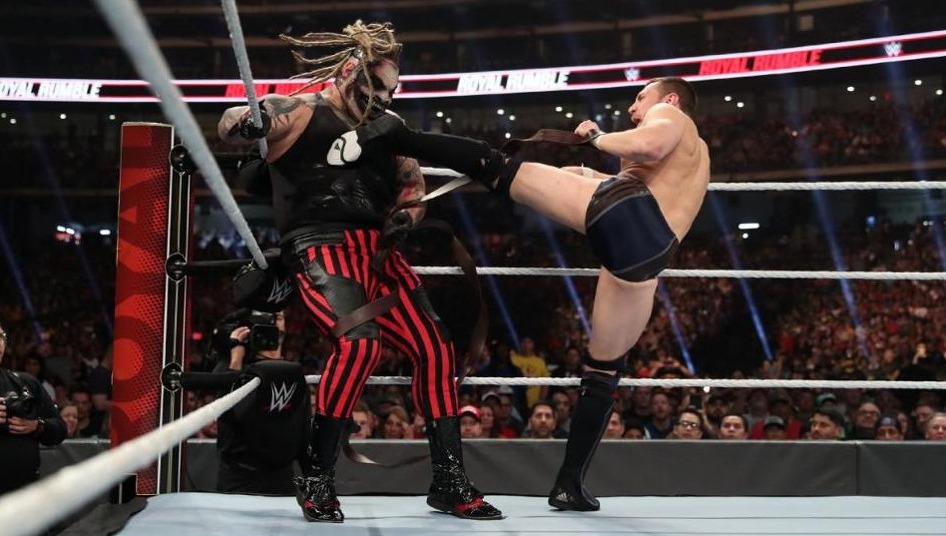 They know what they have to do when they come out on the stage, and they also know how to do the stunts. Unlike Hollywood movies, WWE Wrestlers do not have any stuntmen. They do not get safety equipment and their actions are definitely not filmed using VFX.

What is the proof of WWE being Fake & Scripted?

WWE shows are not legitimate contests and almost every mature WWE fan knows that. WWE is actually an entertainment-based performance theatre that features storyline-driven, scripted, and somewhat choreographed matches.

In 1989, Vince McMahon, the CEO, and owner of WWE, publicly acknowledged this predetermined aspect of professional wrestling. He brands his product as sports entertainment that combines wrestling’s action with drama to entertain the audience. 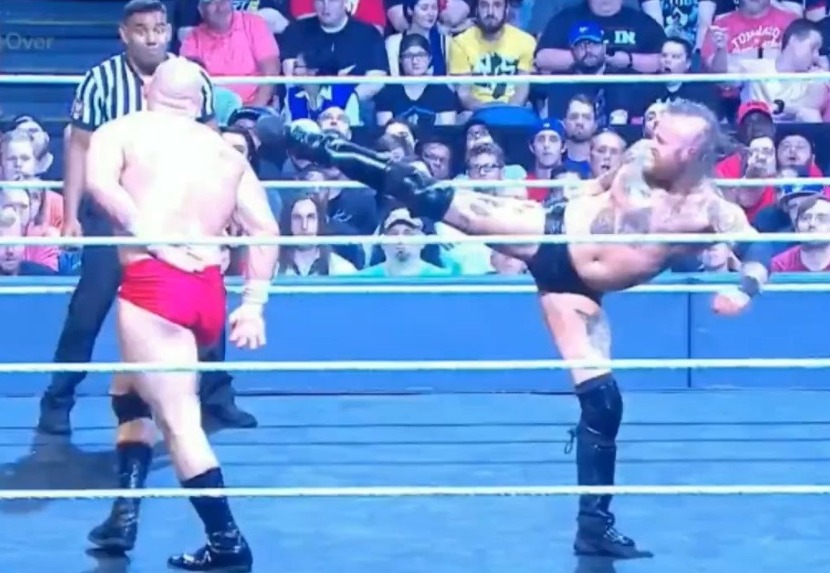 Apart from this, there are various instances where you can see wrestlers hitting other wrestlers in a manner that doesn’t seem to hurt but the other wrestler acts like he is seriously getting hurt. Although these are called “botches” in the professional wrestling glossary which means a mistake, it reveals the reality in front of the fans.

What is real in WWE then?

The action you see in WWE is absolutely real. WWE wrestlers fight with each other in reality but while following a script. They throw punches, kicks, and clotheslines while making sure that they are not fatal. The bruises and scars that you see on Wrestler’s body are completely real, and not done by using makeup. 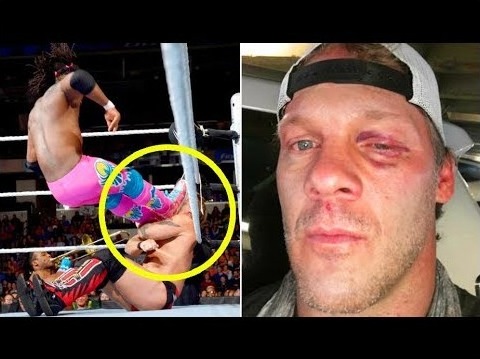 The blood you see on the screen is also real. However, the method to bring it is sometimes fake. Many WWE wrestlers have confessed how WWE and most professional wrestling use blades secretly to spill out blood.

But, we have also seen instances where WWE wrestlers got hurt in real. The Undertaker throwing Mankind (Mick Foley) off the steel structure of the “Hell in a Cell” is a prime example of this. 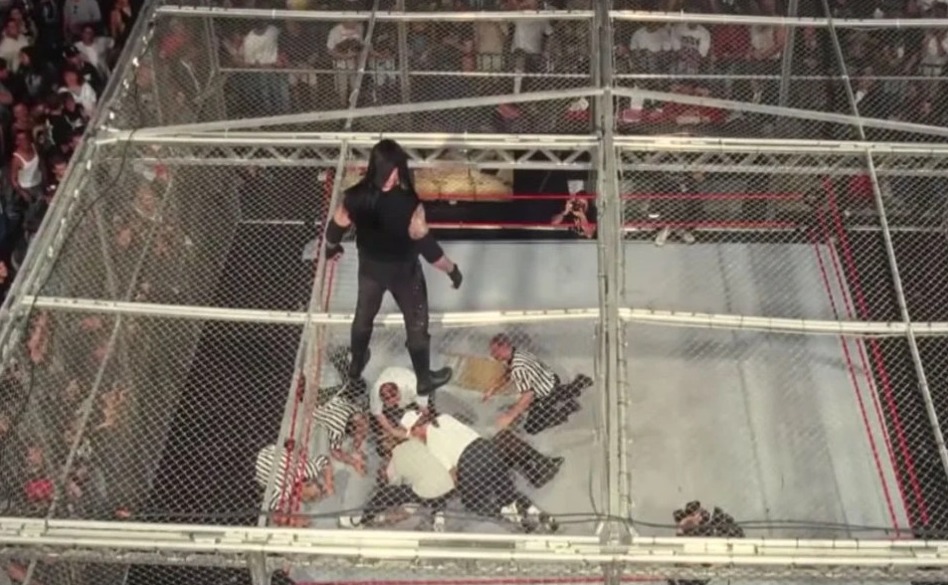 Jeff Hardy jumping off sky-high ladders is another good example. 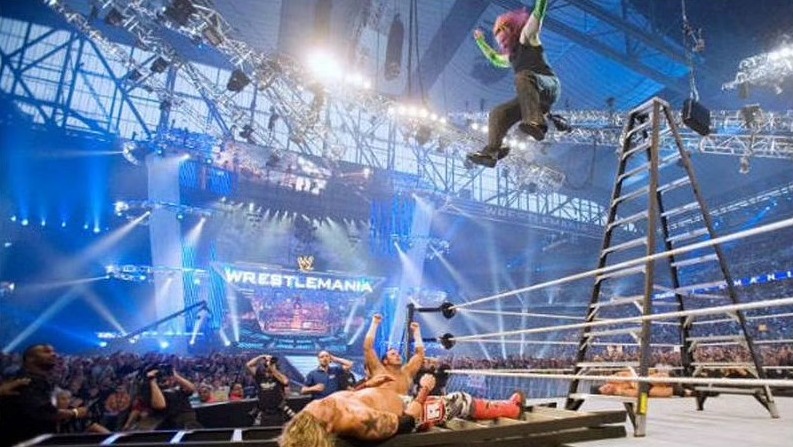 In short, the effort, skill, and action you see in WWE fights are real. There is nothing fake about them, but the winners and losers are predetermined. WWE wrestlers are known to maintain “Kayfabe.”

Kayfabe is a term in professional wrestling that means conveying the staged performance as genuine or authentic. It also means to stay in the character that you portray in front of the audience.

WWE wrestlers and other professional wrestlers have gimmicks, and they act according to them. For example, John Cena has the image of a good man, the hero, and that’s why you will always find him fighting for good, and against evil wrestlers. 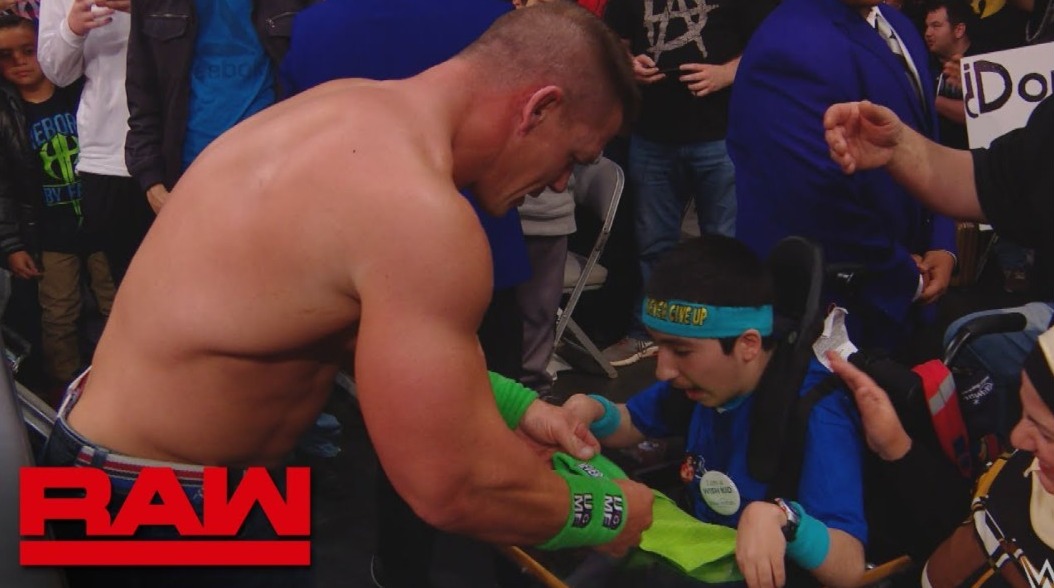 Wrestlers use their gimmicks as their on-screen personality and this helps them to make the storyline better. On rare occasions, Wrestlers are known to break kayfabe and come out with their real selves in front of the audience.

What’s the conclusion, WWE is Fake or Real?

The conclusion is that WWE is a mixture of both. It is fake and scripted, and real at the same time. A part of it is staged while the rest is real. It is a mix of theatre, TV drama, sport, athleticism, brawl, stage combat, reality television, storytelling, and a traveling circus.

As I’ve already said, WWE is just like Hollywood shows and movies but more real than them. The movies are completely staged and acted while WWE has some part that is true and real.

Why do people watch WWE knowing it is fake and not completely real?

People watch WWE, or professional wrestling because it is very entertaining. It contains all the aspects such as action, humor, drama, emotions, and whatnot. You get attached to the wrestlers fighting when you watch them fighting closely. 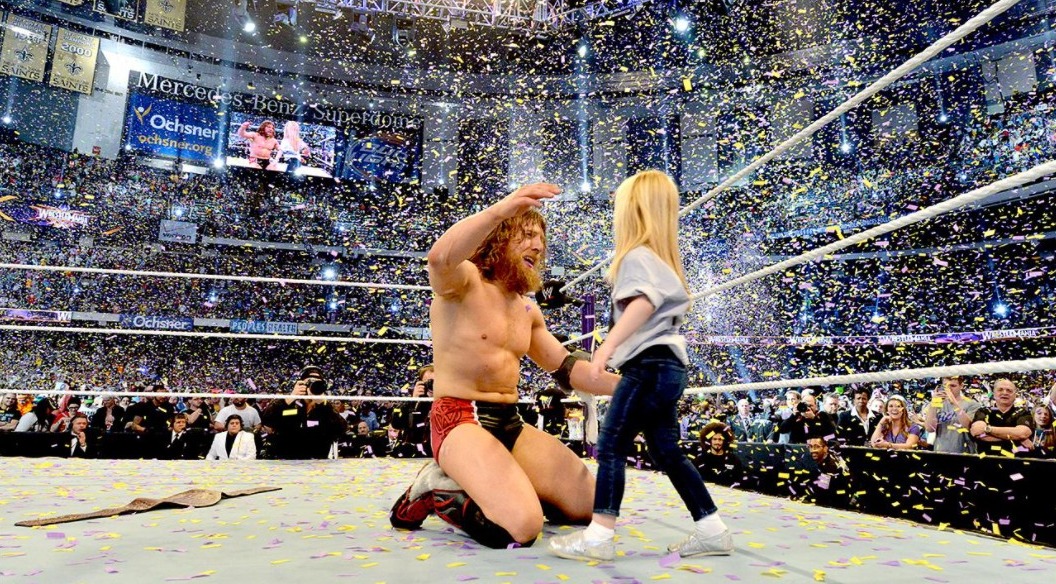 The fact that it is staged does not change any of this. That’s why people watch professional wrestling knowing it is fake. They do know that it is also real and treat it accordingly.

All of this does not only imply to WWE but to every professional wrestling company on the planet. This includes AEW, ROH, NJPW, NWA, MLW, Impact Wrestling, and the rest of them. All of them are scripted but feature real action and entertainment.

Movies and TV shows are completely fake. WWE is not. WWE is even available live while movies are not. However, both of them are entertaining and people love watching both.

If you are a professional wrestling fan, the fact that the events are predetermined does not change anything. You are there for entertainment, and you’ll get loads of that without a doubt!