EA’s latest hockey simulator NHL 23 is here with the latest iteration featuring a number of upgrades and new abilities. The grand launch is scheduled for this week and players are concerned if NHL 23 is cross-platform and supports crossplay across PS4, PS5, and Xbox.

Cross-platform is a big thing for NHL players since it’s a pretty rare functionality for the series which allows them to play with or against their friends and significantly reduces the matchmaking times. It’s what every NHL player was calling for before launch.

NHL 23’s early access release takes place on October 11th while the main launch will happen on October 14th. The 10-hour trial for EA Play subscribers will also kick off on the same date as early access. Players are eagerly waiting to try out the crossplay support.

Does NHL 23 have Cross-Platform Matchmaking?

Cross-Platform Matchmaking is the ability to play with or against players across different platforms. For instance, players on PlayStation can match with players on Xbox consoles when there is cross-platform matchmaking support.

Now the question comes if NHL 23 has cross-platform matchmaking support. So, the answer is YES! However, there are certain conditions and not all players across every compatible platform can play with or against each other. 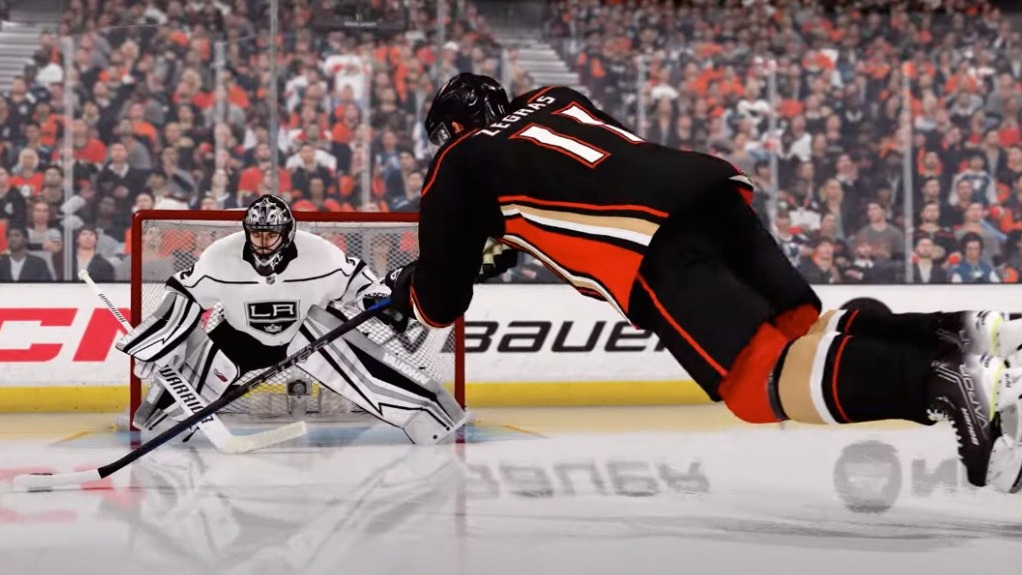 NHL 23 has a pretty complicated crossplay system. It allows players on the same and different consoles to play with or against each other but doesn’t allow players of different generations to play together. It also doesn’t support cross-console invitations.

Is There Cross-Gen Support in NHL 23 too?

No. There is no cross-generation support in NHL 23. Players on PS5 and PS4 cannot play together and the same goes for players on Xbox Series X|S and Xbox One. Only the players on the same console generations can play against each other.

Are Cross-Console Invitations allowed on NHL 23?

Unfortunately, No. NHL 23 doesn’t allow cross-console invitations in any online modes despite having cross-platform matchmaking support. This means Xbox players cannot squad up with PlayStation players on the same team but they can play against them if they are on the same generation of console. 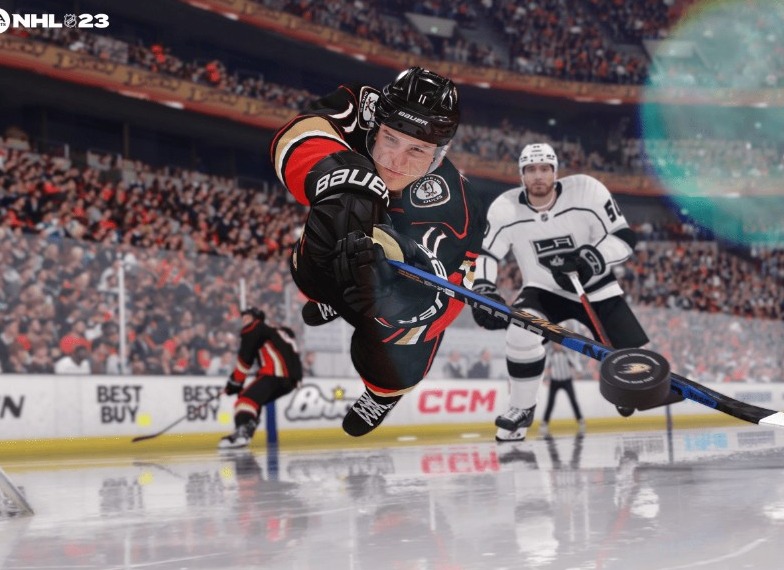 The same goes for Xbox players. They can’t invite PlayStation players to be on their team but they are allowed to play against them given they are on the same generation of consoles.

EA has stated that they had plans to allow cross-console invites previously for co-op play in NHL 23 just like FIFA 23 but it won’t be a part of the initial phase. It’s unknown if the developer plans to add the functionality later in the game or if it’ll be available in next year’s game.

Who Can Play With or Against Each Other in NHL 23?

If you are still confused about who can play with or against each other, EA has provided an infographic explaining the NHL 23 crossplay system. You can have a look at it here:

This chart explains NHL 23’s cross-platform matchmaking pretty conveniently which is otherwise a bit complicated. It isn’t as simple as their last title- Madden 23. Still, this extent of crossplay will allow a better overall experience for the players.

That’s all you need to know about the crossplay support on NHL 23. It’s time to jump in the icy field with your friends and have fun hitting the puck.