Grandma Holla became a TikTok sensation last year when her videos started going viral on social media. Since yesterday, rumors have been doing the rounds that the TikTok star has passed away following a battle with cancer.

Following the news, fans started mourning the death of Grandma Holla, and she started trending on the video-sharing platform. However, the news of her death has not been confirmed. So is Grandma Holla alive, and her death rumors are false? Read on to find out.

Much to the relief of her fans, Grandma Holla is indeed alive. The rumors about her death have been found to be false. After huge speculations over the entertainer’s health, her daughter Janice Williams has finally spoken up to set the record straight and announced that Grandma Holla is fine and well. 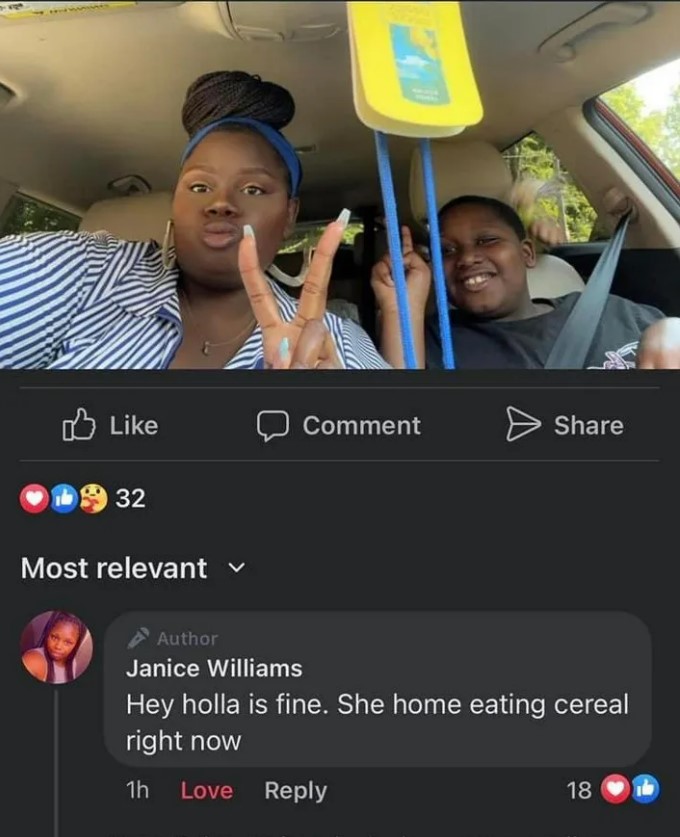 “Hey holla is fine. She home eating cereal right now,” Janice wrote in the comment of a social media post. Although Grandma Holla is alive, it seems like she is battling some health issues behind the camera. Sources have revealed that the TikToker was admitted to a hospital after having an unknown illness earlier. However, she continued to entertain her fans even from her hospital bed.

So why did fans think that Holla was dead? Well, they confused Grandma Holla with another online content creator named Ms. Holla. Ms. Holla was the one who suffered from cancer and unfortunately died a few days back.

Ms. Holla’s granddaughter Meika had taken to her TikTok account recently to announce that she had passed away. Meika shared a video, which showed her family gathered beside a pond to scatter Ms. Holla’s ashes. She even showed the specific burial spot for her grandma and revealed that the place was chosen because Holla visited it often and cherished it. 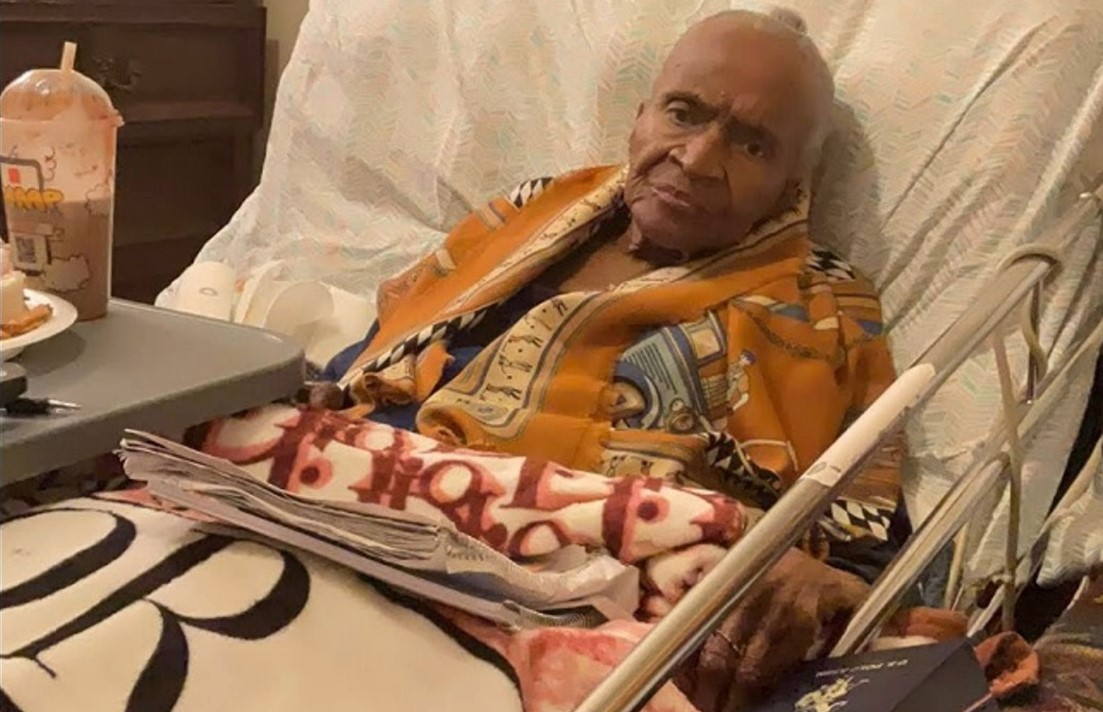 “This is where my granny has always desired to be. When we did, she told us she loved us,” she said in the video. The TikTok got over 6 million views in a short time, and fans assumed that she was Grandma Holla’s granddaughter, resulting in all the confusion.

Ms. Holla had been candid about her struggle with cancer and has often shared treatment updates with her followers. Her exact age is not known, but she appeared to be in her 80s.

Grandma Holla is known for her advice videos, which are usually hilarious, honest and full of expletives. Her videos went viral on TikTok last year and earned her a huge number of fans. The videos have also been shared by celebrities. 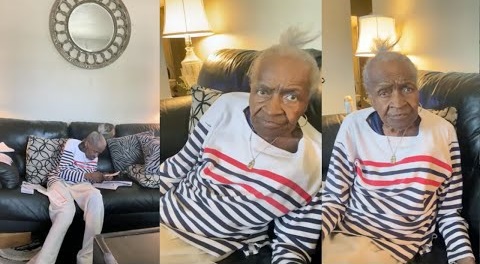 Earlier this year, R&B singer Toni Braxton shared one of her videos on her social media page. This gave a boost to Holla’s popularity, and she gained a huge number of new fans.

Grandma Holla’s videos are recorded by her granddaughter Michelle Williams, who posts the footage on her TikTok account. She shot her first video featuring Grandma as a joke in August 2021. Her profile has already got more than 700k followers.

Since Grandma Holla is fortunately alive, we might get to see her in a new TikTok soon. Stay tuned for more news and updates.