Meet Amy and Lino — a love story for the ages in the new series ‘From Scratch’.

The series premiered on Netflix on October 21, 2022. And it appears that spectators have watched all eight episodes and are waiting for updates on the next season.

Amahle ‘Amy’ Wheeler, an American student studying in Italy, meets and falls in love with Lino, a Sicilian chef, in ‘From Scratch.’ When Lino’s health deteriorates and the couple’s coming years are compromised, the two families band together.

From Scratch will strike you right in the feels, and it’s well worth watching. Tembi Locke’s memoir of the same name for Netflix inspired the movie. Let’s get started if you’re wondering about another season.

‘From Scratch’ Season 2 Is Not Happening

First and foremost, From Scratch is actually a limited series or a miniseries. And we all know exactly what happens to these shows. They do not get another season because the entire narrative is told in the existing episodes.

Limited series are once in a while renewed, but it appears that From Scratch will not be renewed for another season. ‘From Scratch’ covers every aspect of Locke’s memoir in the episodes that have been released.

Furthermore, it is a true story and is now covered. Attica Locke said to an outlet regarding the characters, “Once we had that spine, we knew that everything else could be kind of fictionalized, as long as it didn’t take us off that spine.

By changing the names of the characters, that allowed them to be of the actual people, but free to move about the cabin in their own kind of way.” 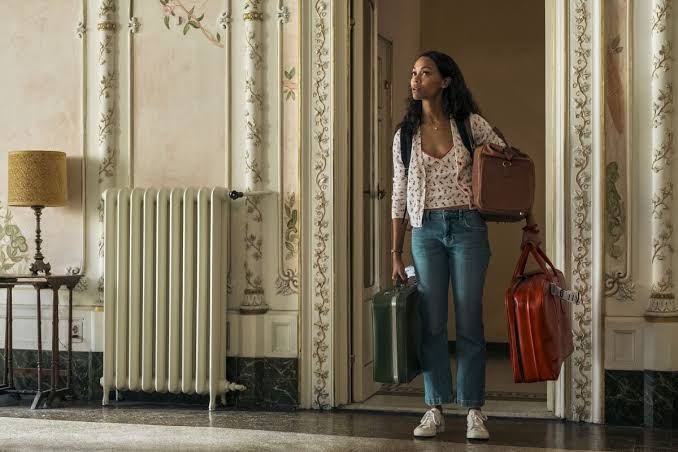 Netflix describes the show by penning, “An artist finds romance with a chef in Italy and embarks on a life-changing journey of love, loss, resilience, and hope across cultures and continents.”

Tembi remarked that it was actually emotional for her to watch her narrative on the screen.

She said, “It was incredibly emotional, no doubt. I think the thing that I still marvel at and maybe will still be unpacking for lifetimes is the grace of being able to do it with my sister.

At my side was someone who had witnessed many of those critical moments and who could hold me up when it got hard and could laugh with me at the memory of the joy — the joy had, and the joy lost. I went through all those emotions, but I felt as though I were doing it in the community. When I wrote the book, I was doing it by myself, alone, at my desk in my house. But on set, I had a troop of hearts come together in service of this story, to lift it on this grand canvas. This was all an act of love.”

She added, “I did have twenty years with him. I do know a lot, and he’s still with us. I’ll ‘never’ not miss him. It’s impossible. But I’ve found a way to keep him close.” 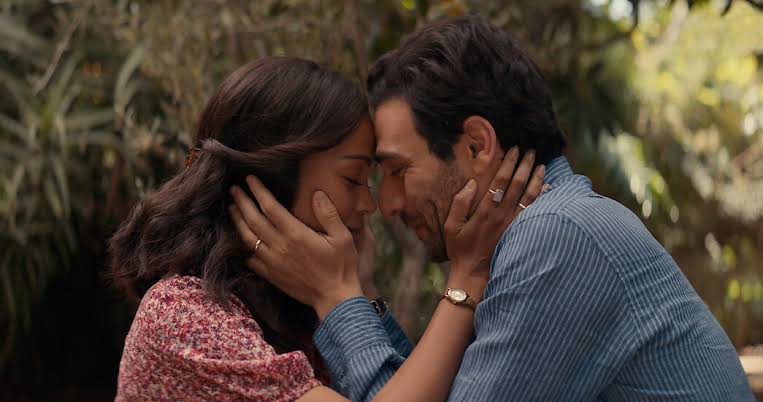 Along with the narrative, the cast did excellent work in their roles. Let’s take a look at them:

What are your thoughts on the series? Do you want another season of ‘From Scratch’? You are welcome to drop your opinions on the series in the comment section below.