Ironman athlete and Montgomery County police officer Brian Kozera died at the age of 44 on Saturday, August 14, after a bicycle crash in Pennsylvania. The bicyclist collided with a pickup truck after running a stop sign.

He was fatally injured and rushed to a nearby hospital but was pronounced dead at 10:51 a.m. Kozera had earlier survived a rare form of cancer and had later completed six full Ironman events. Read on to know more about his tragic death.

Brian Succumbed to his Injuries After the Crash

The crash occurred at an intersection when Brian was training on his bicycle for the Ironman World Championship in Lancaster County. As he approached the intersection, he was struck by a 1994 Ford truck that allegedly did not stop at a stop sign, according to police.

The bicyclist was wearing a helmet at the time of the crash. He was knocked off his bicycle, which was caught under the rear passenger wheel of the truck. He was taken to the Reading Hospital, where he died of internal injuries. The truck driver, John Good, 62, was uninjured. It is not yet clear whether charges will be filed against the driver.

Norristown FOP Lodge #31 announced the officer’s death on the police department’s Facebook page. They wrote, “Today we received tragic news that one of our own, 16-year veteran Cpl. Brian Kozera, has passed away from injuries during an off-duty accident. Praying for his family and friends during this difficult time.” 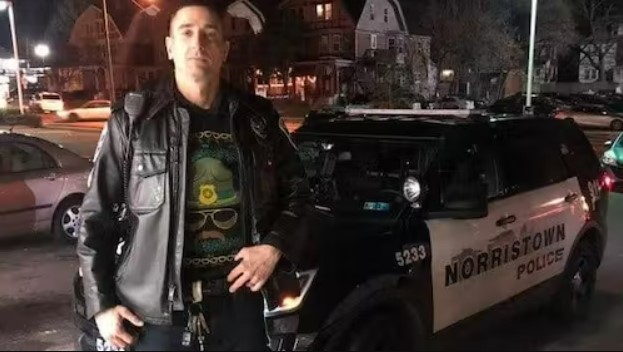 Brian Kozera was diagnosed with a rare form of Hodgkin’s lymphoma in 2014. He underwent 16 rounds of chemotherapy and a bone marrow transplant and finally won over the disease in 2015.

He was supposed to compete in the Ironman World Championship in Kona this year on behalf of the Leukemia and Lymphoma Society to support fellow blood cancer patients. The officer had even started a fundraising campaign titled “Help crush cancer in Kona” aimed to raise money for cancer research. His team has raised about $85,000 toward a $100,000 goal.

Talking about his battle with the disease, he wrote on his campaign page, “A hernia landed me in my local hospital, where I learned my life was about to change forever. My surgeon detected a suspicious lymph node which was eventually diagnosed as a rare cancer, called Lymphocyte Depleted Hodgkin’s Lymphoma. To say we were shocked would be an understatement.” 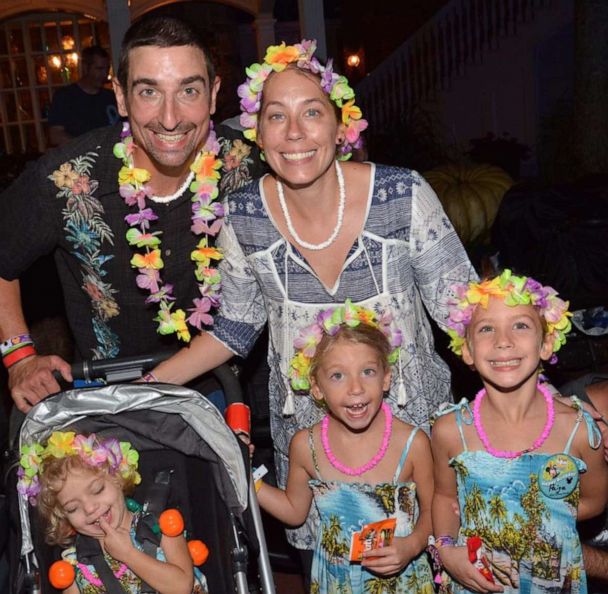 After beating cancer, Brian set a goal of competing in an Ironman. In April 2016, he travelled to New Orleans and finished a half-Ironman, and in June of that year, he travelled to Austria to compete in the 140.6 mile Ironman.

He then went on to complete five more full Ironman competitions. Brian is survived by his wife and three daughters. His youngest daughter, Avery, was born recently and was diagnosed with a rare gene mutation that causes epilepsy and will result in lifelong special needs, the post on his fundraising page states.

Our heart goes out to the family and friends of the deceased athlete. Stay tuned for more news and updates.