Amy Schumer, a stand-up comedian, captivates the audience in this series by exploring different aspects of her personal life, most of which revolve around her sexual escapades and previous relationships.

On February 24, 2021, Paramount+ revealed that this sketch comedy show would be revived with five specials. But things have changed in that regard as well. Let’s look at the release date.

‘Inside Amy Schumer’ Release Date Is All Set

It’s coming sooner than you are expecting. The five instalments were no longer referred to as specials, but rather as the five episodes of the fifth season. That’s definitely a great plan for the spectators. And we are getting a whole 5 episodes of Amy’s long-awaited entertainment.

Well, about the release date the first two episodes will premiere officially on October 20, 2022, with the remaining episodes airing weekly on Paramount+ on Thursday. The episodes will also be shown on Comedy Central in the future. 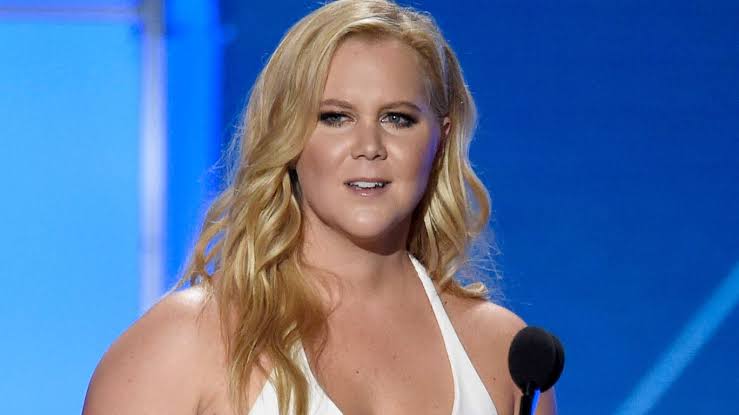 Amy Schumer Penned A Letter For The Audience

Announcing her return Amy Schumer penned a letter for her audience and announced the release date.

She stated, “I wanted to bring back Inside Amy Schumer to burn any remaining bridges. It’s better than ever. Well, not as good as season three. But close. We will be airing on the hottest piece of ass, Paramount+.

So, sit down and open your pants [so you’re comfortable, not in a sexual way] because we’re not holding anything
back. You won’t want to miss the show that will finally get me forever cancelled.

Stream the Season 5 premiere of ‘Inside Amy Schumer,’ premiering October 20, exclusively on Paramount+.” Check out the official post below.

She then signed off the announcement by penning, “It’s what the Queen would have wanted.” Amy also asked her followers their favourite sketch! It has yet to be confirmed what to expect from the upcoming instalment, but there will undoubtedly be a lot of drama mixed with comedy.

Little About The Delay

The comedian took a break to work on her memoir, The Girl with the Lower Back Tattoo, as well as other projects, such as Hulu’s Life & Beth. The show was speculated to be cancelled at one point, but Amy debunked it by stating that production would be on hold while she concentrated on touring.

But the return with a release date is all spectators needed. To recall the series, each episode is split into a number of shorter segments – sketches, quick outtakes of stand-up comedy, and roadside interviews with the general public.

The overwhelming majority of episodes conclude with an interview with an unusual person, usually about sexuality or gender roles. Along with everything, this season is officially scheduled to conclude on November 10, 2022.

Are you planning to catch up on the fifth season of ‘Inside Amy Schumer’? You are welcome to drop your speculations in the comment section below.