Tasha K might have landed herself in trouble again. The Youtuber has been warned of a lawsuit against her by Iggy Azalea. Iggy took to Twitter to post a series of tweets slamming Tasha and threatened to sue her.

The Australian rapper’s tweets came in response to Tasha’s comments on her child and her relationship with Tory Lanez. Read on to know the full details of the development. The series of events started when images of Iggy’s oxtail dish were posted on Instagram by ‘theshaderoom’. Canadian rapper Tory Lanez commented on the post, “It was hitting too,” indicating that the dish was cooked for him.

For the past few weeks, there have been rumors doing the rounds that Iggy and Tory are dating each other. Tory’s comments on the post added fuel to the speculations. 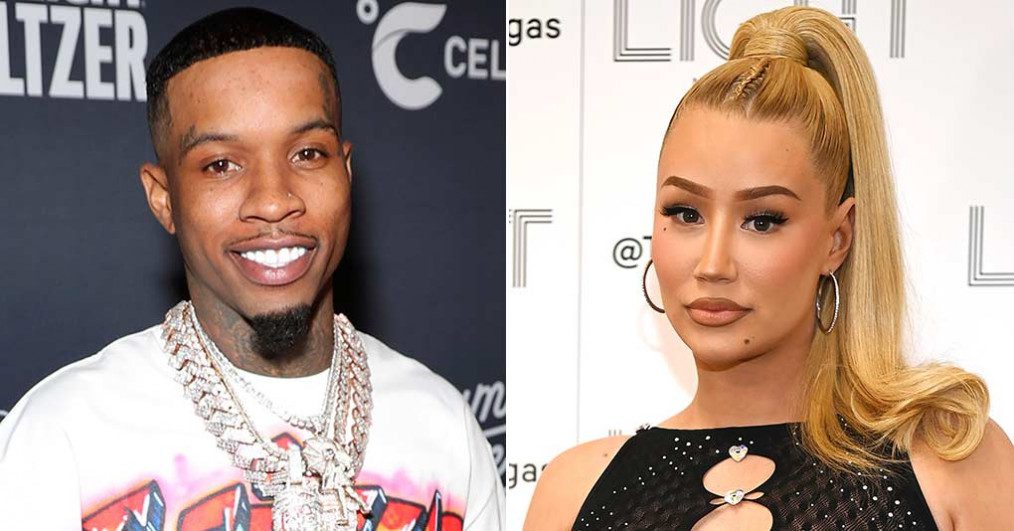 Tasha took advantage of the opportunity and constructed a whole story surrounding the relationship. She claimed that Iggy was leaving her son, Onyx, at home to hang out with Tory. She also stated that the rapper preferred to fix a plate for Tory before her child.

Calling out Tasha for her comments, the 32 year old rapper wrote on Twitter, “Tasha watch your mouth & definitely keep my sons name out of it. I certainly DO have that good lawyer money, don’t get sued AGAIN, you have rent to pay baby.”

“Nah I get what you’re saying, but also. I’m not having a family meal with anyone so that’s why I don’t get why it’s even a comment to begin with, like why/how is my son even a topic for her? Weird af. Clearly, I know Tory. We met in 2018 because we both write music in studios.” she continued.

Tasha watch your mouth & definitely keep my sons name out of it.
I certainly DO have that good lawyer money, don’t get sued AGAIN, you have rent to pay baby.

She further said nobody should interfere in her private life. She tweeted, “Who I spend time with in private whether it be professionally, romantically or platonically isn’t something I need to give the internet updates on. My private life is not your business. Stop asking.”

“Firstly, why would I be fixing my son oxtail? It’s spicy & not something a two year old would eat. Secondly, I don’t bring men around my child. Lastly, why are we even talking about any of this… because I cooked… food?” her tweets continued.

The Fancy singer finally signed off by saying, “Anyway, back to minding MY business. A business that actually pays me. Lmaooooooooo…. be well!”

Tasha Had Earlier been Sued by Cardi B 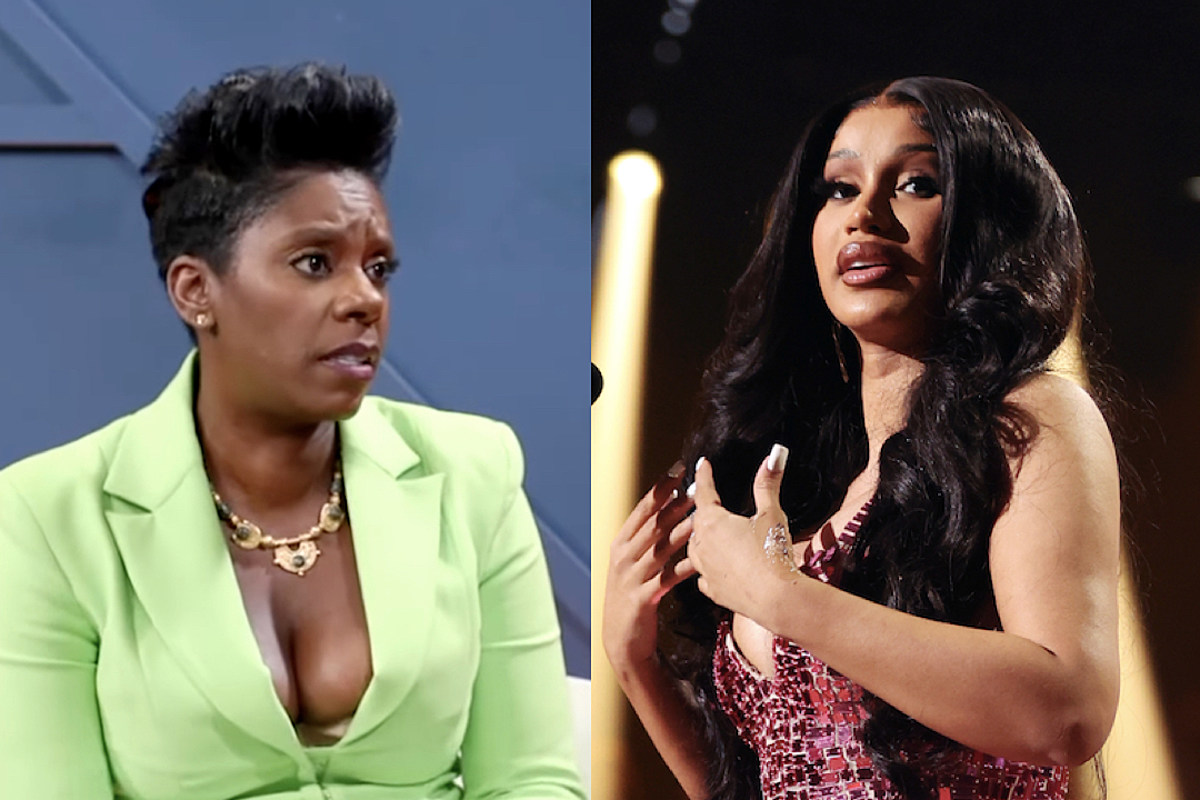 This is not the first time the vlogger might land in legal trouble. In 2019, she was sued by Cardi B over defamatory remarks. She was accused of running a ‘malicious campaign’ to hurt Cardi’s reputation.

Following a trial in January this year,  the jury held Tasha liable for defamation, invasion of privacy, and intentional infliction of emotional distress. Cardi B was awarded $4 million in damages, and the vlogger was asked to delete over 20 videos targeting the singer and also to refrain from making certain statements.

Do you think Tasha should be sued for her comments again? Tell us in the comments section.