In today’s society, we are all exposed to divorce in some way or another. Whether it’s watching a movie or hearing about it from friends, divorce is something that most of us will experience at least once in our lifetime.

It can be shocking and disheartening to see two people who were once so happy together break up due to the actions of one person.

There are many movies and shows that portray divorce in a negative light with the main characters getting divorced and having trouble finding love again after being single for too long.

However, there are also many movies and shows that show how divorce can be a healthy take for both parties who are willing to work through their issues and try again on the other side with new experiences under their belts. 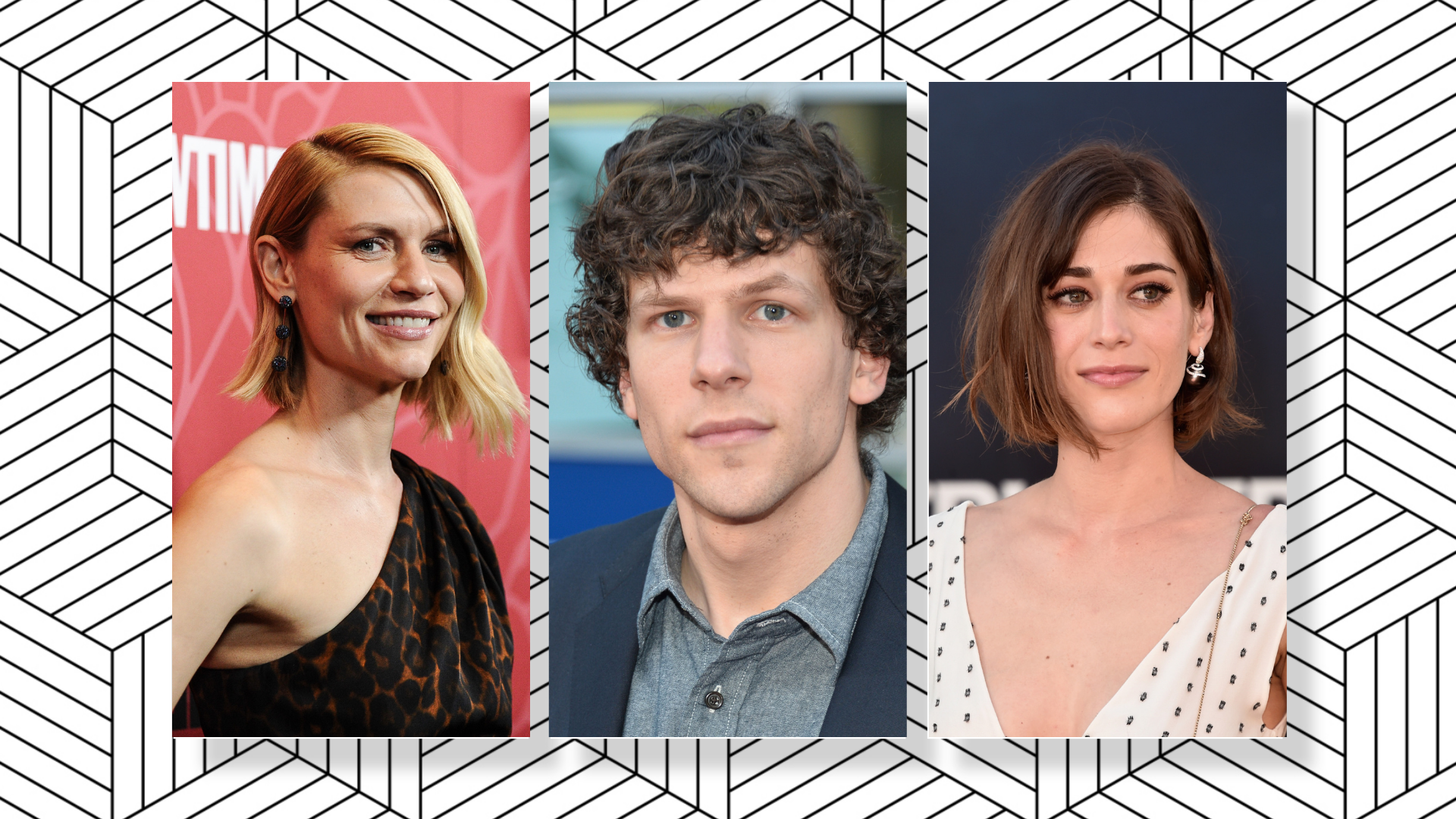 One such great series is coming through the dynamic streaming platform, Hulu. The upcoming drama streaming miniseries, Fleishman Is in Trouble (based on Taffy’s novel) is being made for FX by Taffy Brodesser-Akner and Carl Beverly.

The project will also be produced by Susannah Grant, Sarah Timberman, Jonathan Dayton and Valerie Faris. Here is everything you need to know.

Hulu Revealed The Premier Date For Fleishman Is In Trouble

ABC Signature bought the rights to the book and brought Taffy on board to adapt it. The project got a limited series order in March 2021 and is now scheduled to premiere on Hulu soon. Jonathan Dayton and Valerie Faris have hopped on the direction chairs for this one. 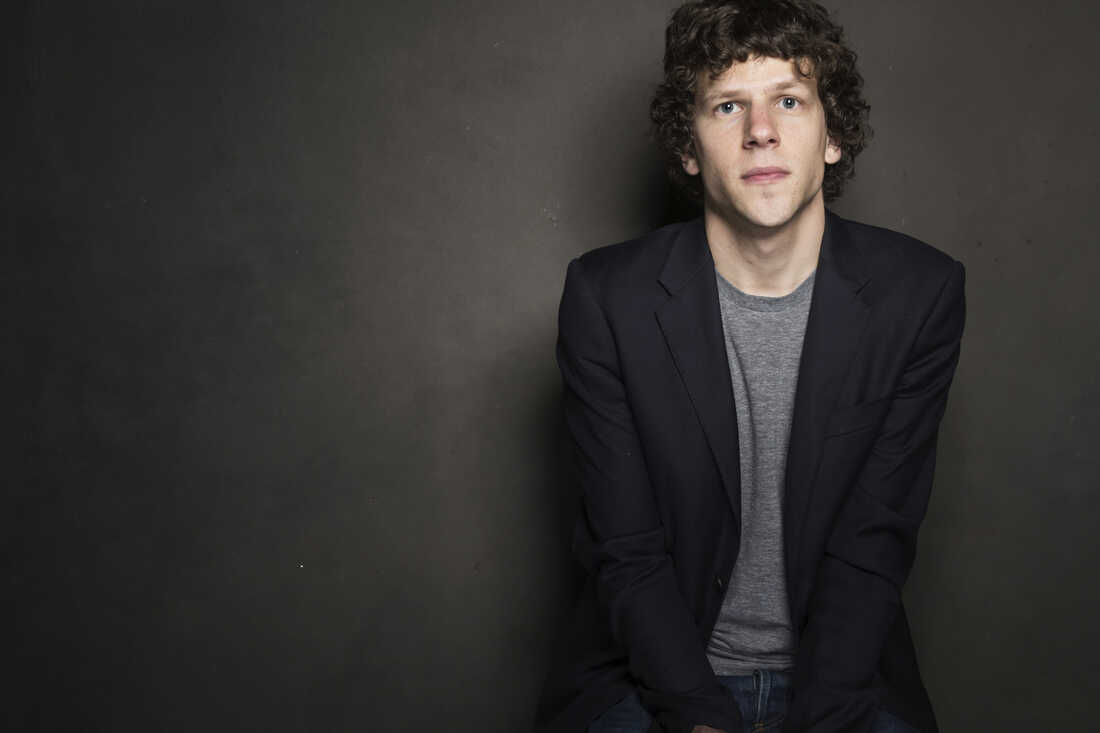 The streaming platform has revealed the premiere date for the limited series. The upcoming divorce drama is ready to roll exclusively on November 17th.

The series is going to drop the first two thrilling episodes on the premiere date with the rest of the eight episodes released every week on Thursday. For all the fans outside the US, the show will be available to stream on Star+ in Latin America and elsewhere on Disney+.

What Is The Series About?

Fleishman In Trouble takes a candid look at Toby Fleishman, a recently divorced forty-something year old man. Curiosity leads him to start experimenting with the newest app-based dating and he quickly has successes that he never could have dreamed of when he was younger. 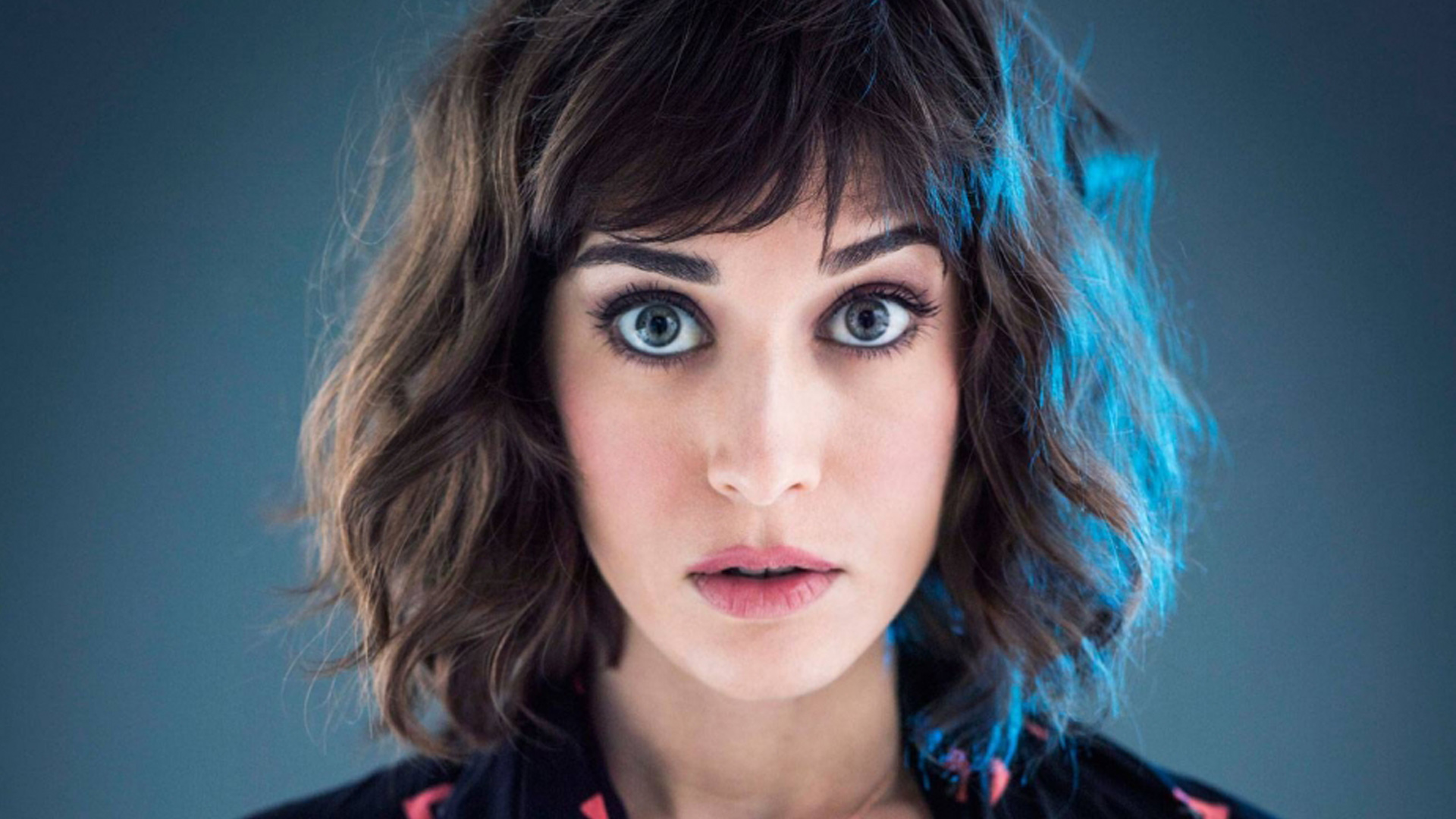 At first, his ex Rachel is disappointed because of her loss but she soon finds comfort in the philanderings.

As he juggles looking after his children, a promotion at the hospital where he works and all the women in Manhattan, it’s hard to find time to spend thinking about what happened to his wife.

But it seems that being more honest about what happened might be the only way to figure out what’s going on. Talking about the wonderful cast of the series, we will get to see Jesse Eisenberg, Lizzy Caplan, Claire Danes and Adam Brody in the lead roles.