‘The Vampire Diaries’ journey has come to an end. Oh, take it easy it’s coming to an end only on the streaming platform Netflix. The show has been streaming on the platform for quite some time, and it’s one of the most convenient things for spectators to binge-watch again and again.

Unfortunately, the show is about to leave Netflix and move on. Obviously, audiences want to re-watch or watch the show, and they need a place to do so. Fortunately, there are streaming platforms that will allow you to watch this magnificent series again, even though it will be leaving Netflix soon.

In the series, Elena meets Stefan on her first day of high school and instantly feels a linkage with him. What she doesn’t realize is that Stefan and his brother, Damon, are vampires. And then the real journey begins. 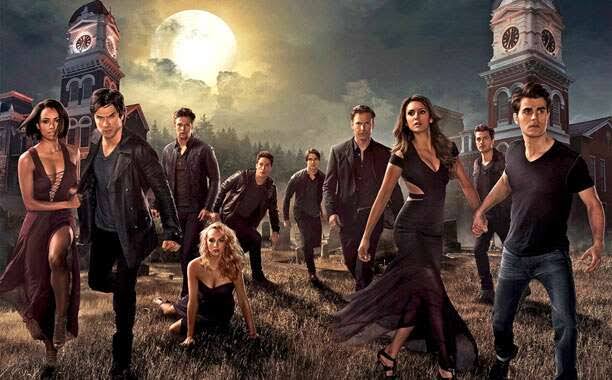 Where To Watch ‘The Vampire Diaries’?

If you want to watch the show, it will be available on Peacock to binge-watch. Luckily, and thankfully, the show is also available on HBO Max. That’s pretty confusing for a lot of spectators that the series is actually available on both platforms. But again, it’s a great thing because there are options.

However, catching up on the series on the platform requires a subscription. If you prefer, you can rent or buy the series on Amazon, Vudu, Google Play, or other similar streaming services.

She tweeted, “I mean, just a little surprise announcement on a Sunday. #TVD is now also streaming on @peacockTV.”

I mean, just a little surprise announcement on a Sunday. #TVD is now also streaming on @peacockTV. pic.twitter.com/I0iTkvZF0I

You will be thrilled to know, that it was the most-watched series on The CW before being surpassed by Arrow.

Is ‘The Vampire Diaries’ Available To Stream On Prime Video?

The short answer is ‘Yes.’ The Vampire Diaries is available for Prime Video binge-watching. All eight seasons are easily accessible via streaming. However, once again, a subscription is required. Here’s a little trick: if you’re a student, you’ll get a discount on your subscription payments. Looks like it’s time to use your student card. 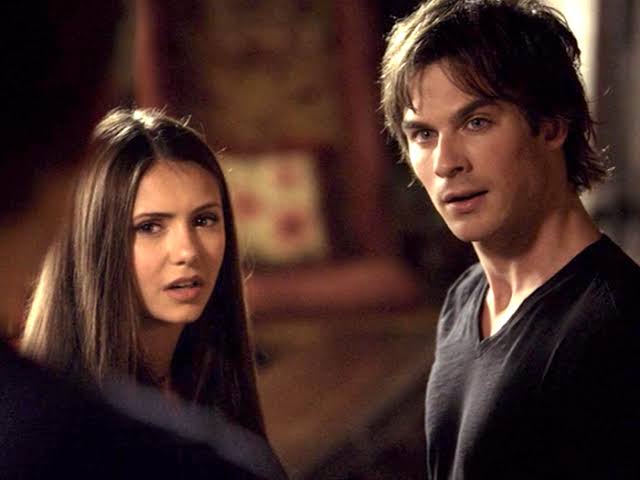 The Originals is about the Mikaelson siblings, the original vampire family, and their buyouts of New Orleans’ French Quarter.

In Legacies, Hope Mikaelson, the werewolf, and vampire’s daughter attend the Salvatore School for the Young and Gifted, where she understands to use and influence her supernatural abilities. Both the series are also worth the watch.

What are your thoughts on the show leaving the streaming platform Netflix and moving on to HBO Max & Peacock TV? We will keep you posted on future happenings too.