A haunting follow-up to the 1993 Halloween classic starring the delightfully evil Sanderson sisters.

Hocus Pocus 2 is a supernatural comedy movie set in 2022, twenty-nine years after the events of the first movie, in which three high school students must collaborate together to save Salem and halt the Sanderson sisters, who have brought back to present-day Salem seeking vengeance.

Now that the movie will be released soon, spectators are excited to know where they can catch up on the story.

Where To Watch ‘Hocus Pocus 2 Online?

Hocus Pocus 2 will be available on Disney+ on September 30, 2022. The movie will not be released in theatres because it will first be accessible on the streaming platform.

However, in order to watch Hocus Pocus 2, you must have a subscription. A Disney+ subscription costs $7.99 per month. If you don’t want advertisements while watching, you can upgrade to a better plan for $10.99 per month.

In addition, for $13.99 per month, you can subscribe to the Disney Bundle, which includes Hulu and ESPN+. 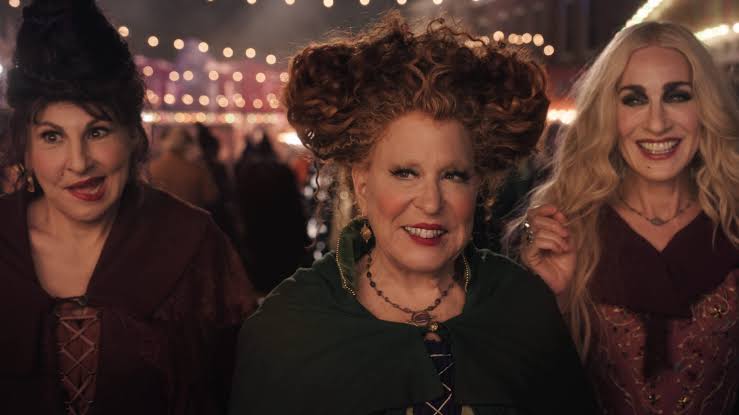 How To Watch ‘Hocus Pocus’ Sequel For Free?

We understand that sometimes we don’t want to spend money or commit to a subscription just to watch a single movie. However, unlike other platforms, Disney+ does not offer a free trial to audiences or new subscribers.

There is currently no Disney+ free trial offered, so you will need to pay for a subscription. However, you can rent or buy the movie on Amazon or YouTube.

The simple answer is no. The movie is not available on Netflix or Prime because, as previously stated, it is exclusively available on the streaming platform Disney+. But don’t worry, there are plenty of movies to watch on these platforms. 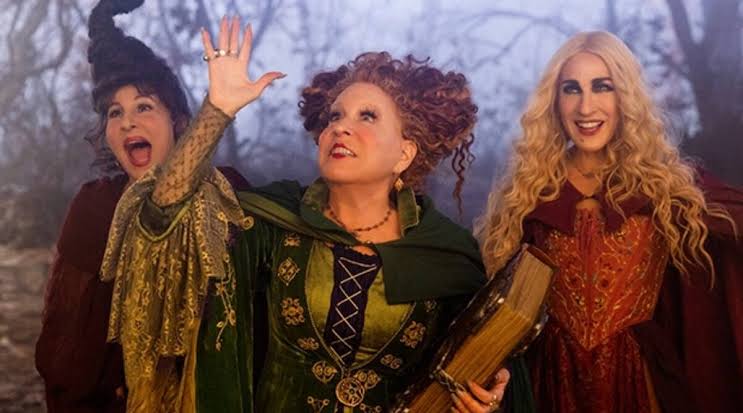 The official synopsis of the movie reads, “It’s been 29 years since someone lit the Black Flame Candle and resurrected the 17th-century Sanderson sisters, and they are looking for revenge.

Now it is up to three high-school students to stop the ravenous witches from wreaking a new kind of havoc on Salem before dawn on All Hallow’s Eve.”

The sequel’s director Anne Fletcher stated last year in a statement about the upcoming sequel.

“I am beyond thrilled to be involved in the sequel to a film that is as beloved as Hocus Pocus. Fans around the world have embraced these characters and have made this film a Halloween tradition whose popularity continues to grow, and how lucky am I to be back at Disney with these three extraordinarily talented ladies in the iconic roles they created, as well as our fabulous new additions to the cast?”

The director said, “We wanted to weave in all of the people that the fans loved, and when you sat back with all the ingredients and story, you’re like, how do we make this work?

It was very difficult to try to have them be a part of it because we did talk about it – painstakingly. You’re trying to stay on track with the story, even if they came in as a cameo.

What are your thoughts on this new movie? You are welcome to drop your speculations in the comment section below.