The Little Miss and Mr. Men memes have taken over Twitter, Instagram, TikTok, and other social media platforms as users are finding them as a way to express themselves in a witty way. Learn how the Little Miss/ Mr. Men meme trend started and how to make your own memes around it.

Social media platforms are full of memes with colorful characters and text above them explaining who they are. These characters originate from the English author Roger Hargreaves’ famous Mr. Men books and Little Miss series.

People are picking up characters designed by him and his son and turning them into their own variants by adding a suitable caption. Users are simply enjoying the trend as it helps them express more about their personalities in a quirky manner.

What is the Little Miss and Mr. Men Memes Trend?

Some users are making fun of themselves with the characters while others are revealing their hidden qualities. Everyone is enjoying the trend it helps them become more expressive and know about others. 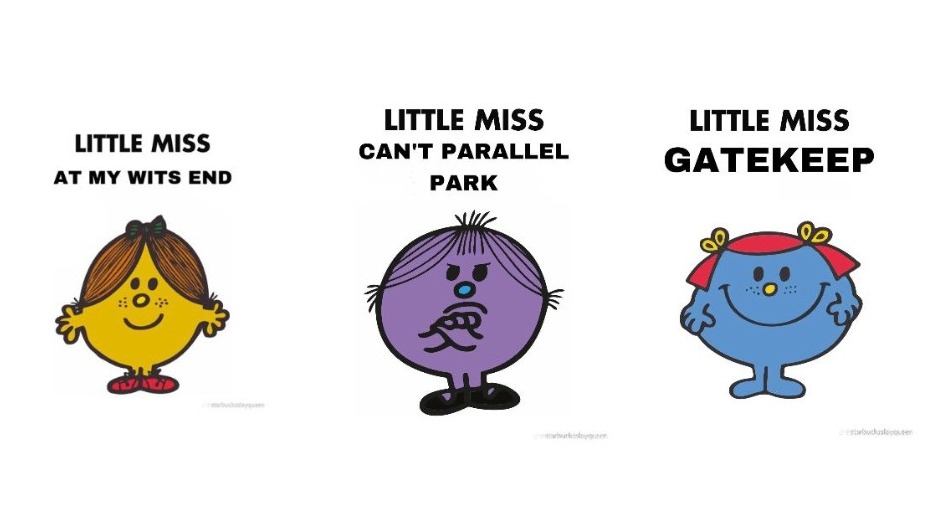 This meme trend uses vibrant and radiant characters from Roger Hargreaves’ books and series that he created to connect deeply with the children.

How did the Little Miss and Mr. Men Meme Trend Start?

The trend of using Little Miss and Mr. Men characters in memes started on Tumblr in 2021 and then spread to Instagram in early 2022. Recently, the trend reached TikTok and Twitter leading to insane popularity. #LittleMissMemes is currently trending on Twitter everywhere.

This trend was reportedly started by an Instagram user @juulpuppy and then continued by TikTok user @starbucksslayqueen. Further, the Little Miss Memes trend got hugely famous on Instagram after a user @littlemissnotesapp created loads of memes around the trend. 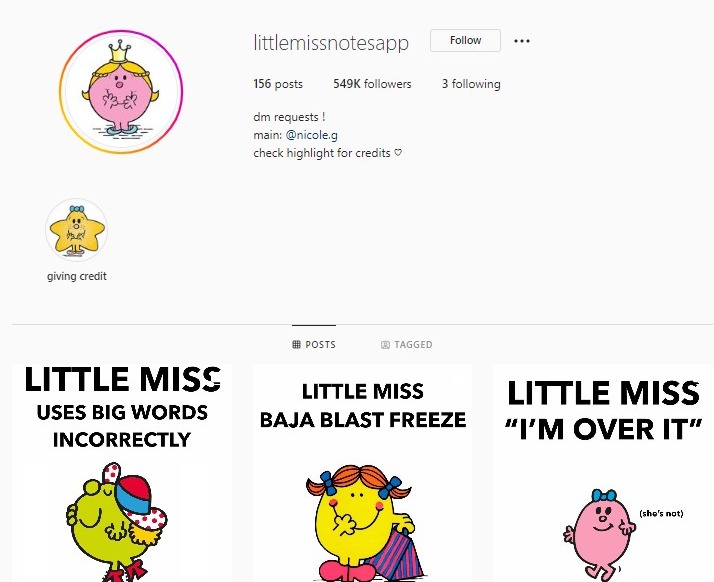 The account started on July 11, 2022, and has got a massive 528K followers in just ten days. Instagram users fondly explore the profile, find a relatable Little Miss meme, and share it on their Stories.

The Origins of the Little Miss and Mr. Men Meme Characters

The characters used in the Little Miss memes come from late English author Roger Hargreaves‘ popular Mr. Men books which began publishing in August 1971. His every book is about a different character named after a specific emotion or action such as Mr. Happy, Mr. Greedy, Mr. Bump, etc. 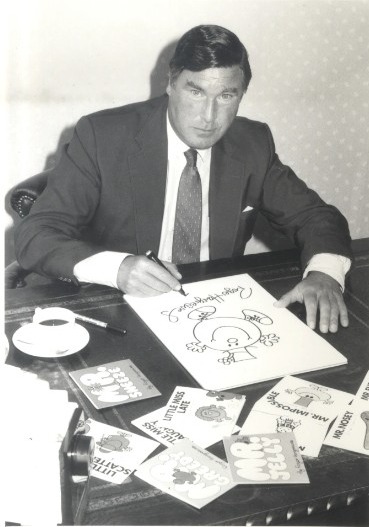 Hargreaves, unfortunately, died in 1998. However, his son Adam continued the series as it got very popular and became an integral part of many British children’s lives.

How to Make Your Own Little Miss/ Mr. Men Memes?

You can create your own Little Miss or Mr. Men memes easily without needing any meme maker or generator application. You will only need your mobile or PC to make a meme.

Next, take a screenshot of the character’s picture that you wish to use. Make sure you crop the screenshot suitably. After that, open this image in any photo editing app. Now use black text with a similar font seen in the memes and write the caption on the picture. 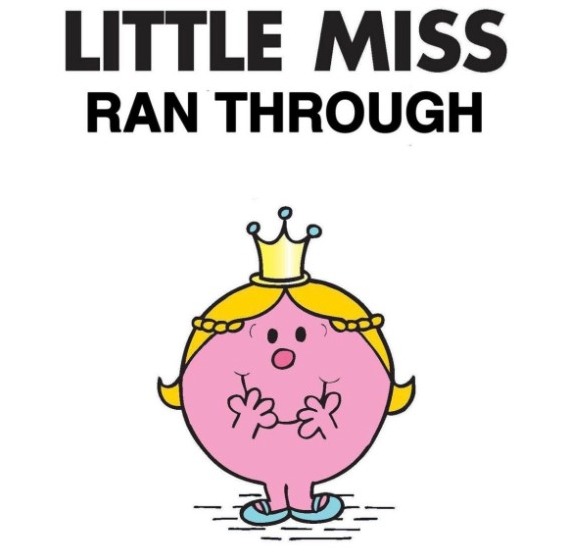 Alternatively, you can visit this Instagram profile and find loads of Little Miss memes. Just find the one that’s relatable and share it on your Story, feed, or anywhere that you’d like.

You can even make a TikTok video using your Little Miss or Mr. Men memes. There are plenty of TikToks revolving around this trend as users continue to express themselves and their hidden traits with music playing in the background.

To create your own, just launch the TikTok app, tap on the “+” icon, and select your Little Miss/ Mr. Men meme. Now create a video out of it. You can also keep it as the background and react to it in the video.

After that, use the “Cash In Cash Out” song by Pharrell Williams for your video. It’s the sound that users traditionally use in this trend. You can even pick another one using your creativity. 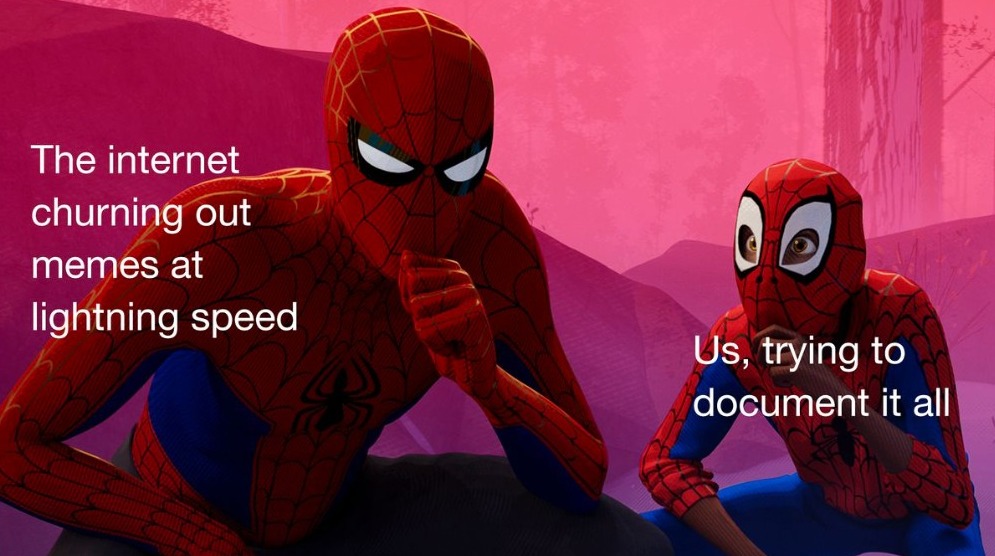 Once everything is set, post the TikTok and let your friends and followers have fun.

This trend is another viral fad that social media users have gone crazy about. Before this “She’s a 10 but” and “He’s a 10 but” trends took over social media. Anything can go viral these days. What’s going to be next? That’s impossible to guess.