We finally know the cause of death of Ivana Trump, the first wife of the former president of the United States, Donald Trump. Keep reading further to know what was the main reason behind the death of the businesswoman.

Earlier it was reported that Ivana was found near a staircase in her New York City home, but the main cause of her death was not revealed.

What was the cause of Ivana Trump’s death?

Ivana Trump died after falling from the staircase in her New York City apartment. She passed away at the age of 73 on Thursday, July 14, 2022. As per the reports of The New York Post, Ivana’s autopsy got completed on Friday.

It has been reported by the New York City Medical Examiner’s Office that due to the fall, Ivana suffered a couple of blunt injuries in her torso. In short, Donald’s first wife Ivana had a tragic accidental death. The parademics found the 73-year-old Czech-American fashion designer unconscious at the foot of her stairs inside her Manhattan apartment on Thursday afternoon.

Donald revealed the news of his former wife Ivana’s death

Donald shared the news of his first wife Ivana’s death on the media platform Truth Social. He started by saying, “She was a wonderful, beautiful, and amazing woman, who led a great and inspirational life.”

Trump went on to say that his ex was proud of her kids and further added, “Her pride and joy were her three children, Donald Jr., Ivanka, and Eric. She was so proud of them, as we were all so proud of her. Rest In Peace, Ivana!” 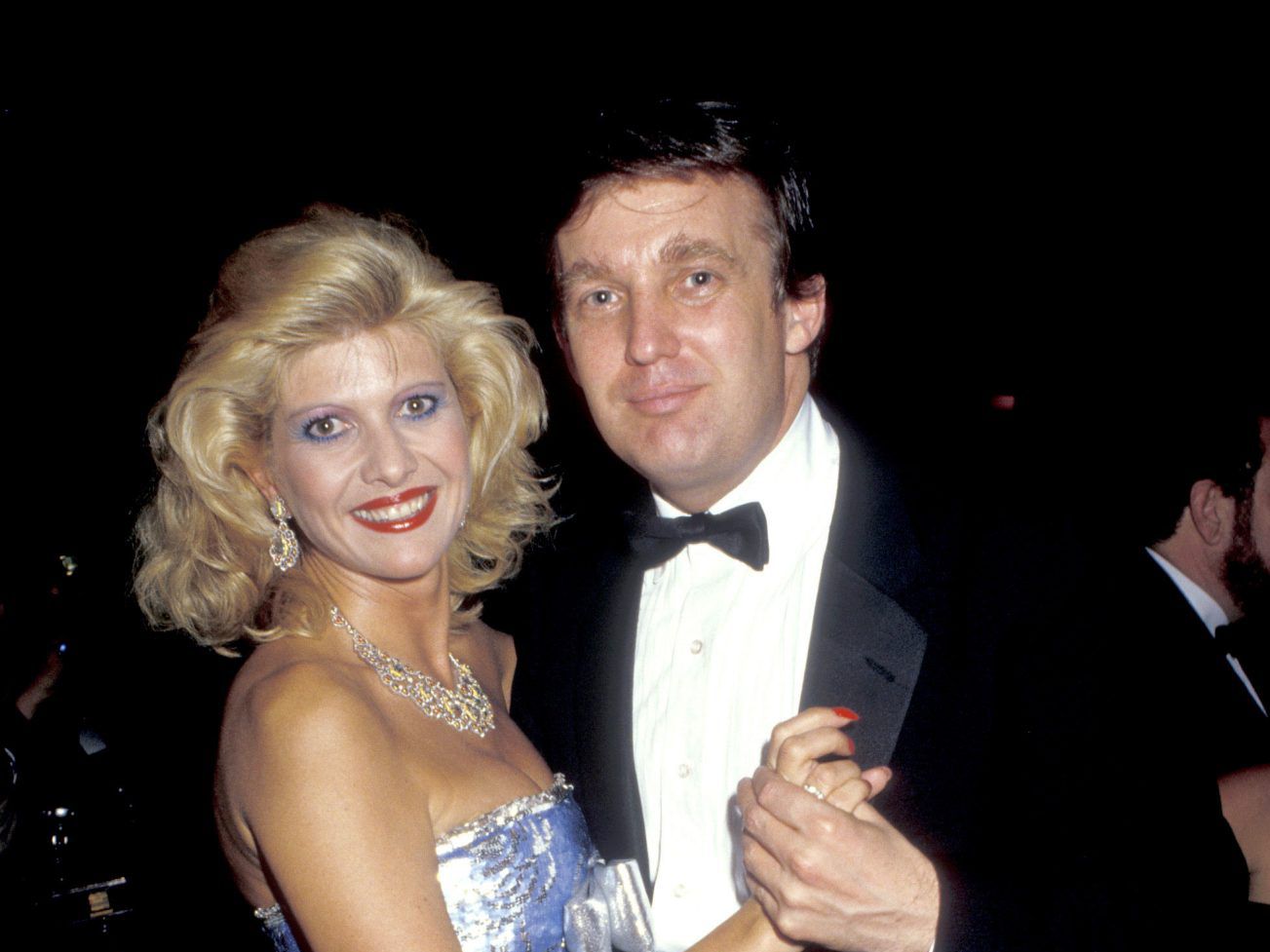 Ivana’s children mourned the loss of their mother

Ivana and Donald Trump got married in the year 1977. The two of them welcomed three kids together, Donald Jr., Ivanka, and Eric. All of her three children issued a statement on Thursday that read, “It is with deep sadness that we announce the passing of our beloved mother, Ivana Trump.”

They further added, “Our mother was an incredible woman — a force in business, a world-class athlete, a radiant beauty, and caring mother and friend. She taught her children about grit and toughness, compassion and determination. She will be dearly missed by her mother, her three children and ten grandchildren.” Ivana’s 40-year-old daughter Ivanka also paid a special tribute to her mom. She took to her Instagram and wrote, “Heartbroken by the passing of my mother. Mom was brilliant, charming, passionate and wickedly funny. She modeled strength, tenacity and determination in her every action.”

Ivanka further added, “She lived life to the fullest — never forgoing an opportunity to laugh and dance. I will miss her forever and will keep her memory alive in our hearts always. ❤️”  Ivana’s son Eric also paid a heartfelt tribute to his mom on the social networking service Instagram.

We are pretty sure that Ivana Trump will forever live on in the hearts of her loved ones. Don’t forget to stay tuned with us for the latest updates from the world of showbiz.