The quest for the Iron Throne begins again! HBO has released the first official trailer of House of the Dragon, a spin-off of the much-loved Game Of Thrones. The show is set 200 years before the events of the fantasy show that concluded in 2019.

Going by the trailer, the series indeed looks ready to take the legacy of GOT forward, with a gripping storyline, amazing VFX, stellar cast, and of course, dragons. Continue reading to watch the trailer and learn more about the show.

Dragons Roar in the House of the Dragon Trailer

HBO Released the show’s trailer on Wednesday, after teasing fans with multiple teaser trailers and posters. The 2 minutes and 49 seconds trailer delves deeper into the show’s storyline. The show will follow the story of House Targaryen under the rule of King Viserys I, while every character seems to have an eye on the Iron Throne.

The show is based on George R.R. Martin’s book Fire and Blood and will follow the events of  the Dance of the Dragons, which features the Targaryen civil war between siblings Aegon II and Rhaenyra, who fought for the throne after the death of their father.

The war eventually involves other houses, including the Starks and the Lannisters, and results in the death of the dragons. The show is set to premiere on HBO Max on August 21. Watch the trailer below.

House of the Dragon is the first, and currently the only, confirmed spin-off of Game of Thrones. There were talks of other prequels/spin-offs as well, and Martin had signed a five-year deal with HBO to oversee the development of the projects. The other projects in talks include Tales of Dunk and Egg, 10,000 Ships, 9 Voyages and Flea Bottom.

The official synopsis of the series reads, “It takes place two centuries before the War of the Five Kings, focusing on the Dance of the Dragons. The show is based on George R. R. Martin’s Fire & Blood, along with the novella The Princess and the Queen and the novelette The Rogue Prince.” 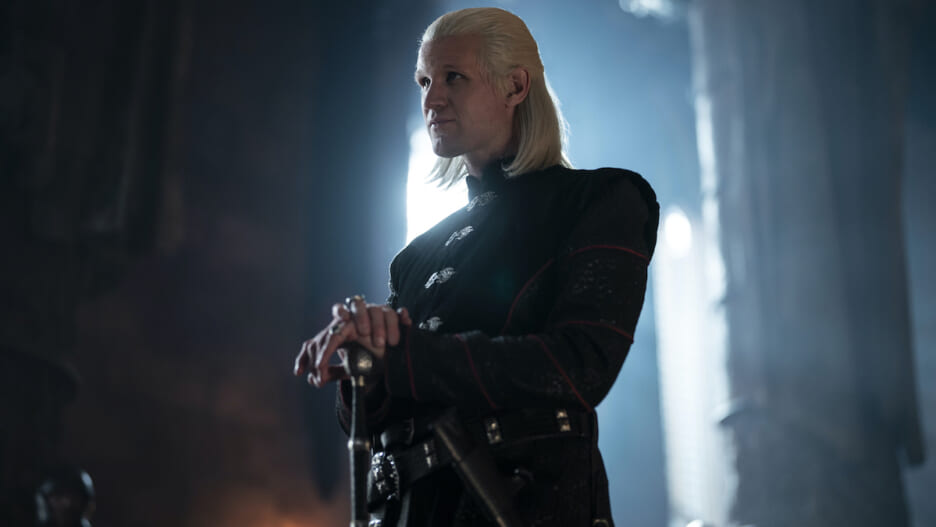 The show was ordered in October 2021, with casting beginning in July 2020 and filming commencing in April 2021 in the United Kingdom. The first season of the series will have ten episodes.

House of the Dragon Features Some Notable Names

The show boasts of some big names from the industry. It will feature Matt Smith as Prince Daemon Targaryen, Emma D’Arcy as Princess Rhaenyra Targaryen, Rhys Ifans as Otto Hightower and Olivia Cooke as Alicent Hightower. 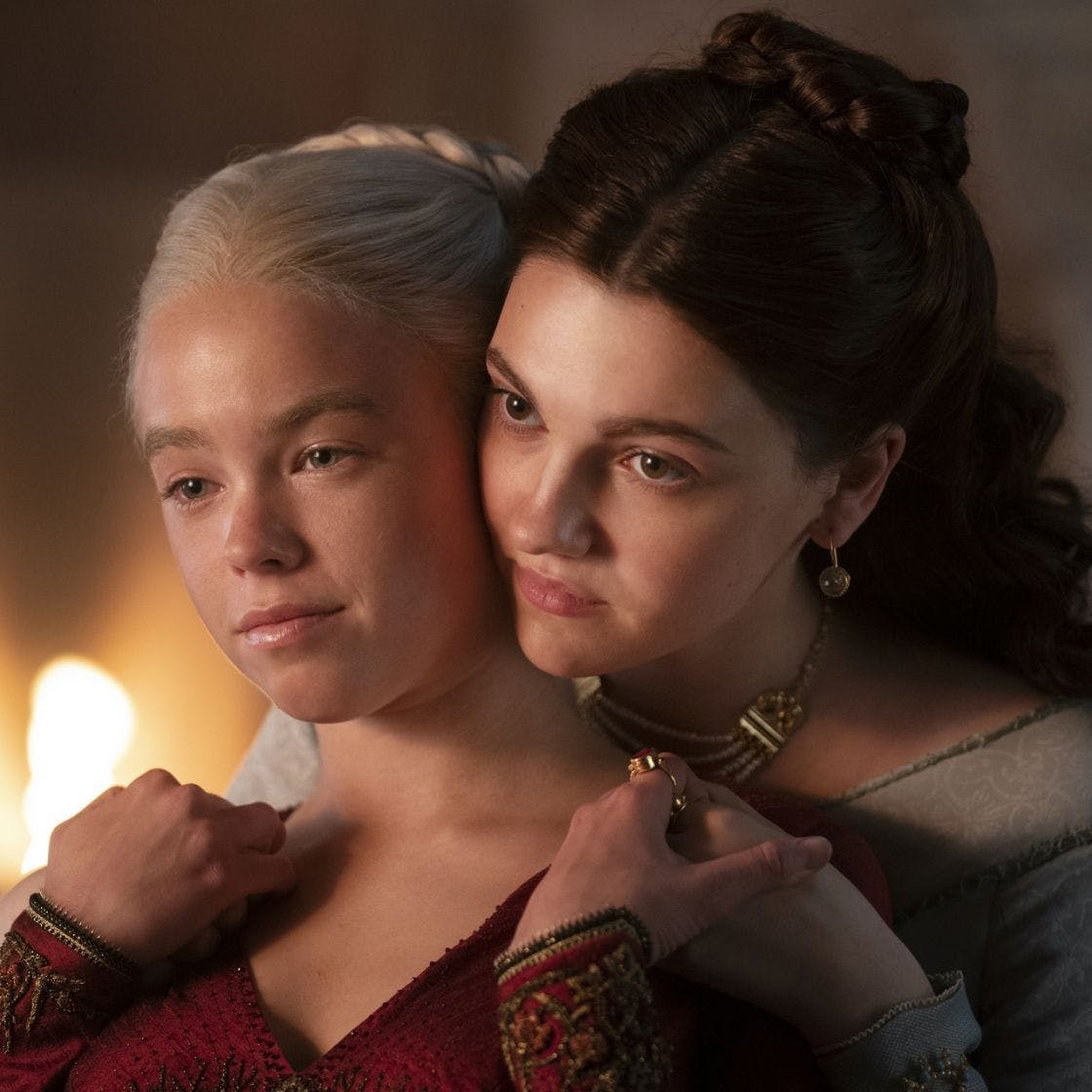 George R.R. Martin and Vince Gerardis serve as the executive producers of the show, while Miguel Sapochnik and Ryan Condal act as show-runners. Sapochnik has also been asked to direct some episodes, including the pilot. The show will feature music by Ramin Djawadi who won several accolades for his work in the predecessor.

Are you excited to watch the war in Westeros again? Let us know in the comments section.