The Kardashians-Jenner family stands as one of the most prominent families, having their roots in various fields such as business, entertainment, fashion tech and reality television. The Kardashian empire is undoubtedly built on scandals and controversies. For instance, it took one Kim Kardashian-Ray J sex tape, because of which this family parlayed into a reality and business empire. As for the family tree, Robert Kardashian (dead) and Kris Jenner stand are the foundation of this family. Then comes Kourtney, Kim, Khloe, Rob, and yea, Caitlyn’s children; Kendall and Kylie Jenner, and extended relatives like Brandon and Brody Jenner. Collectively, the Kardashian family’s net worth is worth billions of dollars. Let us have a look at each of their net worth as of 2022. 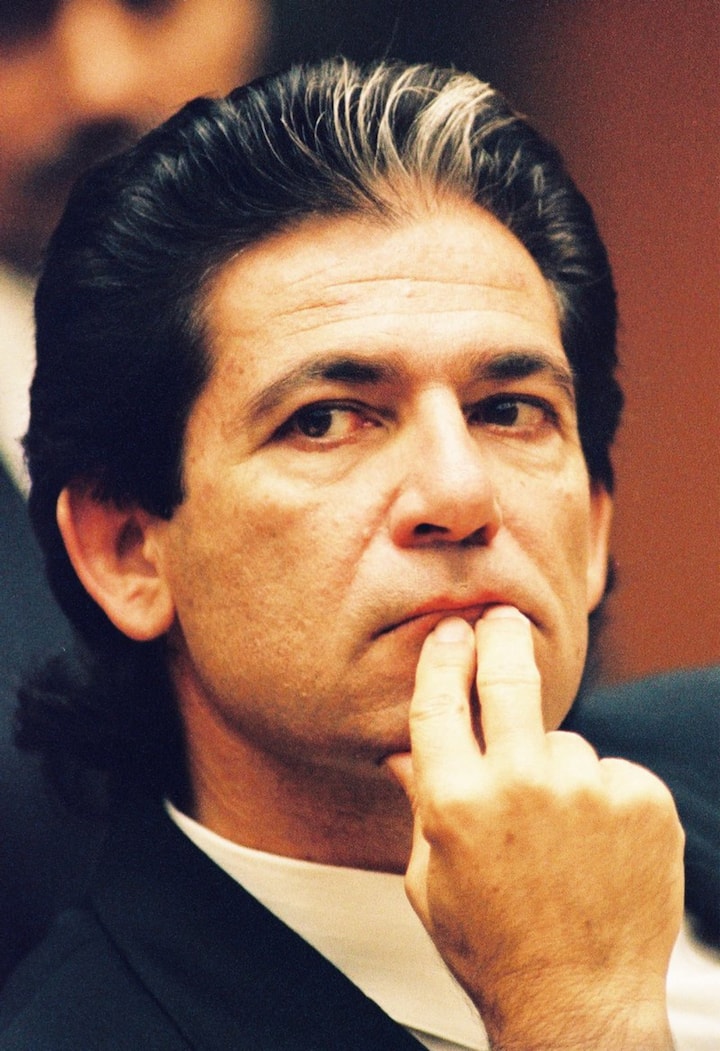 The first member of the Kardashian family, Robert Kardashian was an American attorney and businessman who gained recognition as the defense attorney in the murder trial of O.J. Simpson. He was married to the now matriarch, Kris Jenner. Kris and Robert gave birth to three children: Kim, Khloe, Kourtney and Rob.

At the time of his death in 2003, Robert Kardashian’s net worth stood at $30 million. He accumulated this income from his successful law career and various business projects. He died on September 30, 2003, at the age of 59 after a three-month battle with esophageal cancer. The matriarch of the Kardashian family, Kris Jenner, gained recognition after starring in the reality series “Keeping Up With The Kardashians”. She first married Robert Kardashian but later found love with Caitlyn Jenner (previously known as Bruce Jenner), but divorced Caitlyn in 2015.

As the head of the Kardashian empire, Kris holds the reigns to important family affairs and immense wealth, but let’s not forget her tormented relationship with Kim. As for her net worth, Kris Jenner’s net worth stands at $200 million. Here is a complete breakup of her net worth:

From real estate to reality shows to business projects, Krish is known as a successful entrepreneur and a social media personality. The has accumulated millions from investing in real estate, business, and reality shows. Her source of earning majorly comes from: 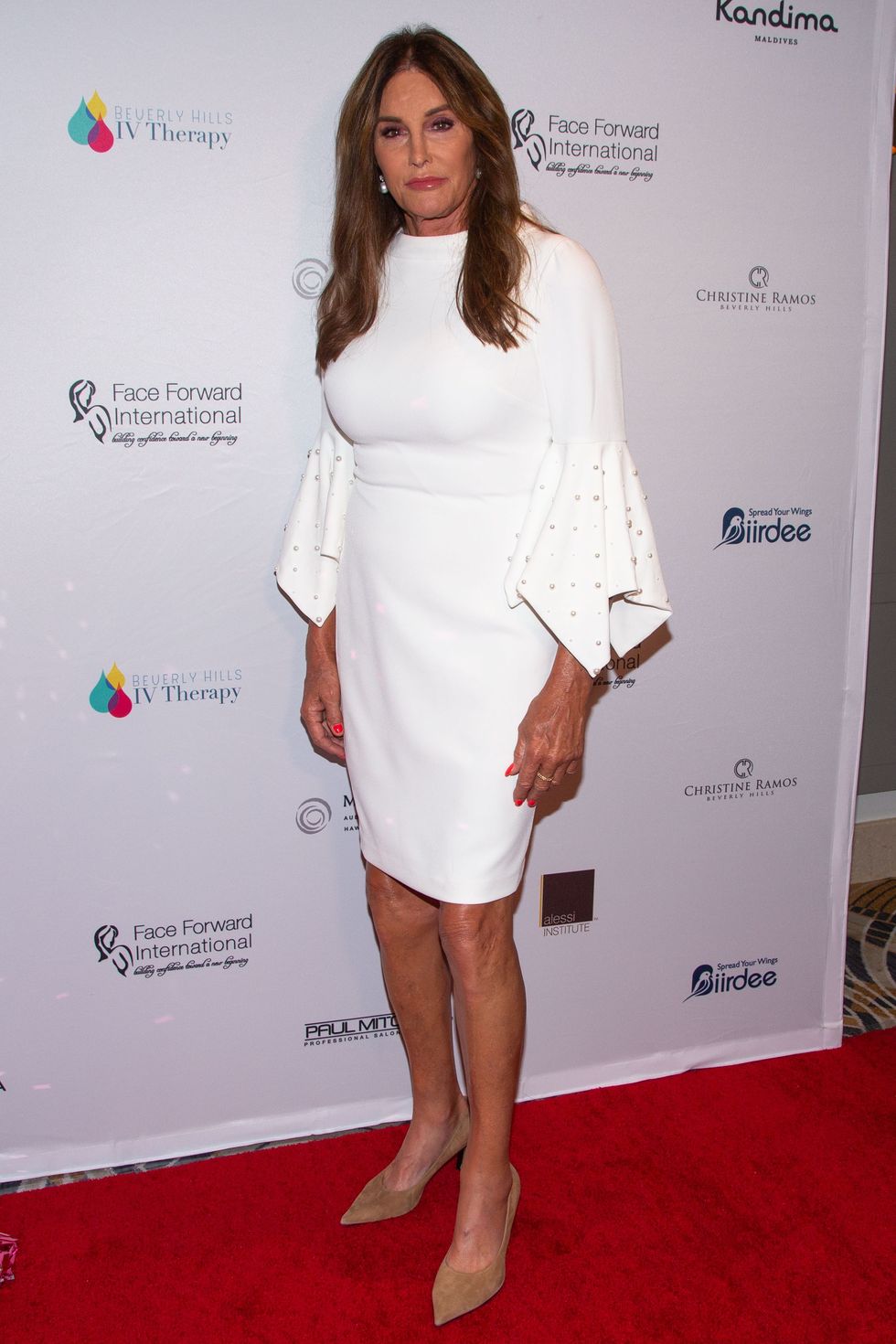 Previously known as Bruce Jenner, Caitlyn Jenner is someone who had been making money long before the Kardashian even rose to fame. Being a former Olympian, she was filling bags with endorsements and speeches. Caitlyn’s net worth stands at $120 million as on September 2022.

Presently, her major income source of income is television shows (roughly $25,000 per episode), Fox News salary (roughly $3 million per annum, excluding bonus), cash reserves worth $25 million, 14 stocks valued at $20 million and so on. Here is a complete breakup of her net worth of $120 million. 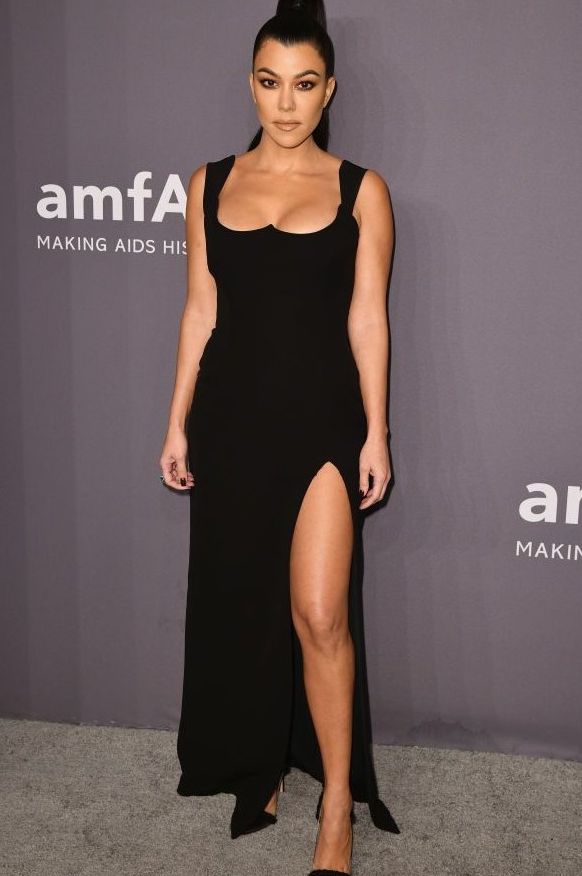 Kourtney’s husband Travis Barker’s net worth stands at $80 million. His earnings majorly come from his drumming career, reality TV, publishing ventures and investments in real estate. His net worth includes: Kim Kardashian, daughter of Kris and Robert, is the reason behind the fast-paced success of the Kardashian family. From scandals to being on top of her game in the business world, Kim has accumulated a net worth of $1.8 billion. The internet personality and beauty mogul has accumulated this wealth from her cosmetic and shapewear (SKIMS) business, reality shows, brand promotion, and selling mobile games. Her source of earnings comes majorly from: As per the latest data, Khloe Kardashian’s net worth stands roughly at $60 million. The 38-year-old mom of one is a successful media personality, reality TV star, businesswoman and entrepreneur. The majority of her money comes from endorsing brands and collaborating with her sisters on books, boutiques and reality shows.

She also launched her clothing line “Good American” in 2018. As for her husband, Lamar Odom, who is a former professional basketball player from Jamaica, boasts a net worth of $30 million. During his NBA career, he received roughly $113 million. So combined, the power couple’s net worth stands at $90 million. Kim, Kourtney and Khloe’s real brother Rob Kardashian, who was recently surrounded in a sloppy legal dispute with his ex Blac Chyna, has a net worth of $25 million. As per several reports, he earns around $6 million every year through several business ventures.

He is the owner of businesses like the designer stock line Arthur George, clothing line Halfway Dead and Vanilla Cream Soda With Exotic Pop. He is known for appearing on the family show “Keeping Up With The Kardashians”. Here is a breakup of his net worth: Kendall Jenner, 26 is the daughter of Kris Jenner and Caitlyn Jenner. Kendall’s net worth stands at $75 million. She earns roughly $20 million annually from social media platforms. Have a look at how she owns millions through her cosmetics product promotions, reality career and investments. Kylie Jenner, who is the real sister of Kendall Jenner, has a net worth of roughly $750 Million, which, perhaps, makes her one of the youngest billionaires in the world (A title still under doubt, courtesy of Forbes). She is presently 23 years old and shares a daughter with American rapper, Travis Scott.

Kylie started making money young with “Keeping Up With The Kardashians” when she was just 15.  Kylie presently earns $100 million annually from her brand promotions, business projects, reality shows etc. Most of her income is accumulated from Kylie Cosmetics. However, she sold a 51% stake to Coty Inc. and received a $340 million after-tax deduction.

As for Kylie’s husband, Travis Scott’s net worth stands roughly at $65 million. A majority of his income comes from his rap career. He makes millions just through his concerts. His annual salary stands at $5 million. As for his assets, Travis has a lot of properties in prime locations of New York, LA, Houston, Las Vegas and Chicago. As an ardent car lover, he’s got a stellar collection of luxury cars. Now, if you’ve not heard this name, Brandon is the half-sibling of Kylie and Kendall, through Caitlyn’s marriage to actress Linda Thompson. The 41-year-old musician and songwriter has a net worth of $2.5 million. Apart from his music career, he has also accumulated wealth from appearing in reality series, a short film and one documentary. 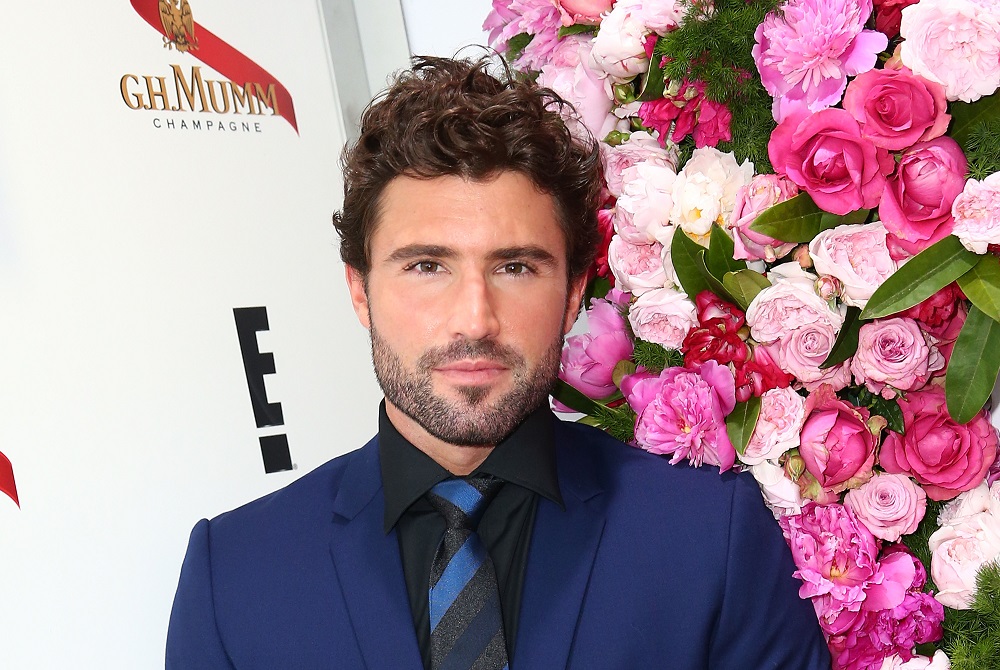 Brody Jenner is the real brother of Brandon, which makes him the half-sibling of Kylie and Kendall. The 39-year-old television personality and disc jockey has a net worth of around $10 million. His major source of income comes from modelling for luxury brands, his disc jockey career, and reality shows. Not many people know this, but Brandon and Brody are not the only half-brothers of Kendall and Kylie. Brandon and Brody also have a half-brother called Burton Jenner. He is the eldest son of Caitlyn Jenner and her first wife Chrystie Scott. Burton is a professional off-road racing driver and businessman. His net worth currently stands at $2.5 million.

To conclude, Kim Kardashian is the richest Kardashian among the Kardashian-Jenner family with a net worth of $1.8 billion. Next in line is Kylie, who has created herself a fortune at a very young age. At just 26, her net worth stands at $750 million, making her an almost billionaire. Well, there is one thing that remains common among them, you know what I mean here (scandals).