Robert Cormier, who played the role of Finn Cotter on the long-running family drama series Heartland, has passed away at the age of 33. As per the obituary of the Hollywood actor, he died on Friday.

All fans and friends of Robert are shocked by his sudden demise. Continue reading further to learn the main reason behind the death of Robert Cormier.

What was the reason behind Robert’s death?

According to his obituary, Robert passed away on September 23, 2022, at the age of 33.  His sister Stephanie told The Hollywood Reporter, that he died in a hospital in Etobicoke, Ontario, after incurring injuries due to a fall.

Robert’s obituary read, “He had a passion for helping others and was always looking to achieve more. He enjoyed movie nights with his family, and looked up greatly to his father. He impacted many people throughout his life whether it was family, teammates and friends.” 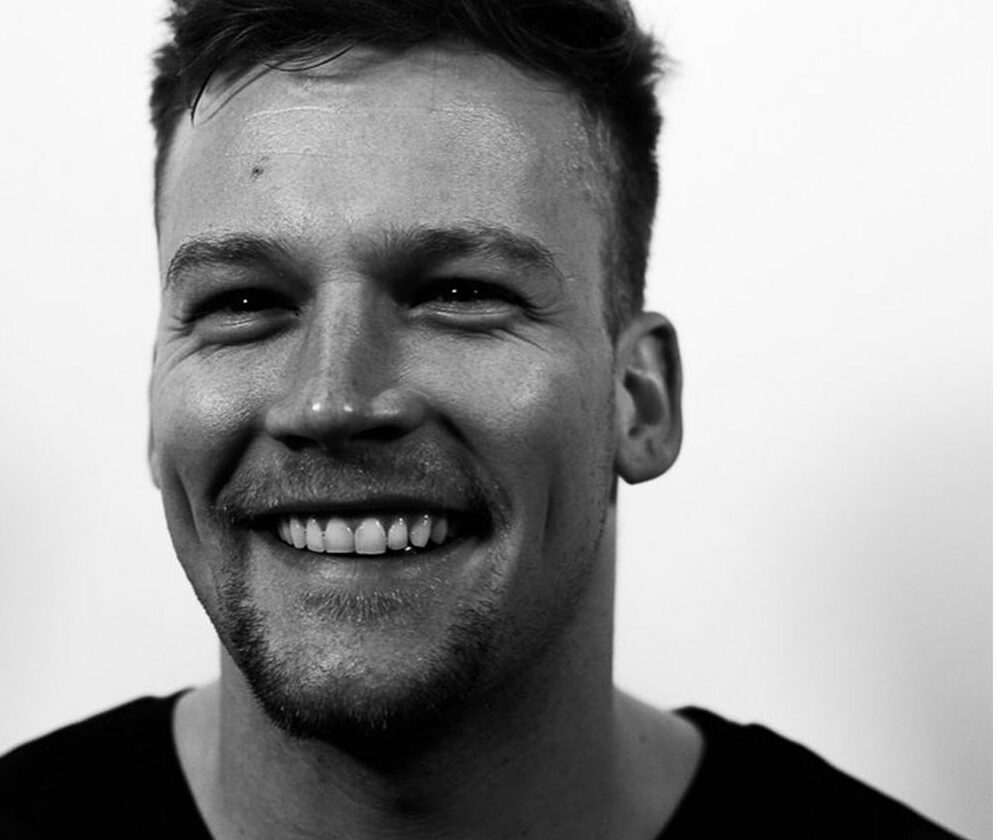 It further read, “Robert was an athlete, an actor, and a great brother. He had a passion for helping others and was always looking to achieve more. He enjoyed movie nights with his family, and looked up greatly to his father. He impacted many people throughout his life whether it was family, teammates and friends. Rob’s memory will live on through his passion for art and film; as well as his three sisters who meant the world to him.”

Robert is survived by his parents Robert and Lisa, his sisters Brittany (Derek), Krystal, and Stephanie, his grandmother Joanne, and aunts, uncles and cousins.

Who was Robert Cormier?

As per his IMDb page, Robert Cormier was born on June 14, 1989, in Toronto, Ontario. His mom Lisa is a lab technician by profession, on the other hand, his dad Robert is a small business owner.

Before graduating from film school in the year 2014, Cormier graduated from Texas A&M with a degree in Fire and Engineering Extension Services. Apart from Heartland, Robert was most noted for essaying the role of Kit Jenning on the Netflix series Slasher. Along with this, Cormier also made a couple of guest appearances on shows such as  Designated Survivor, Ransom, and American Gods. He also starred in the movies like  Firecrackers, and Pyrenees.

Tributes pour in for Robert Cormier

Rob’s Heartland network Uptv paid a tribute to him and wrote, “Robert Cormier, aka Heartland’s Finn, was an amazing talent, gone too soon. We are deeply saddened to learn of his passing. Our sincere condolences go out to his friends, family, and co-workers. 🕊️”

The show’s official network also mourned the loss of the Hollywood actor. They wrote, “We are deeply saddened to learn of the passing of Robert Cormier. He was a beloved member of the Heartland cast the last two seasons. On behalf of the Heartland cast and crew, our thoughts are with him and his family, who have asked for privacy during this difficult time.” 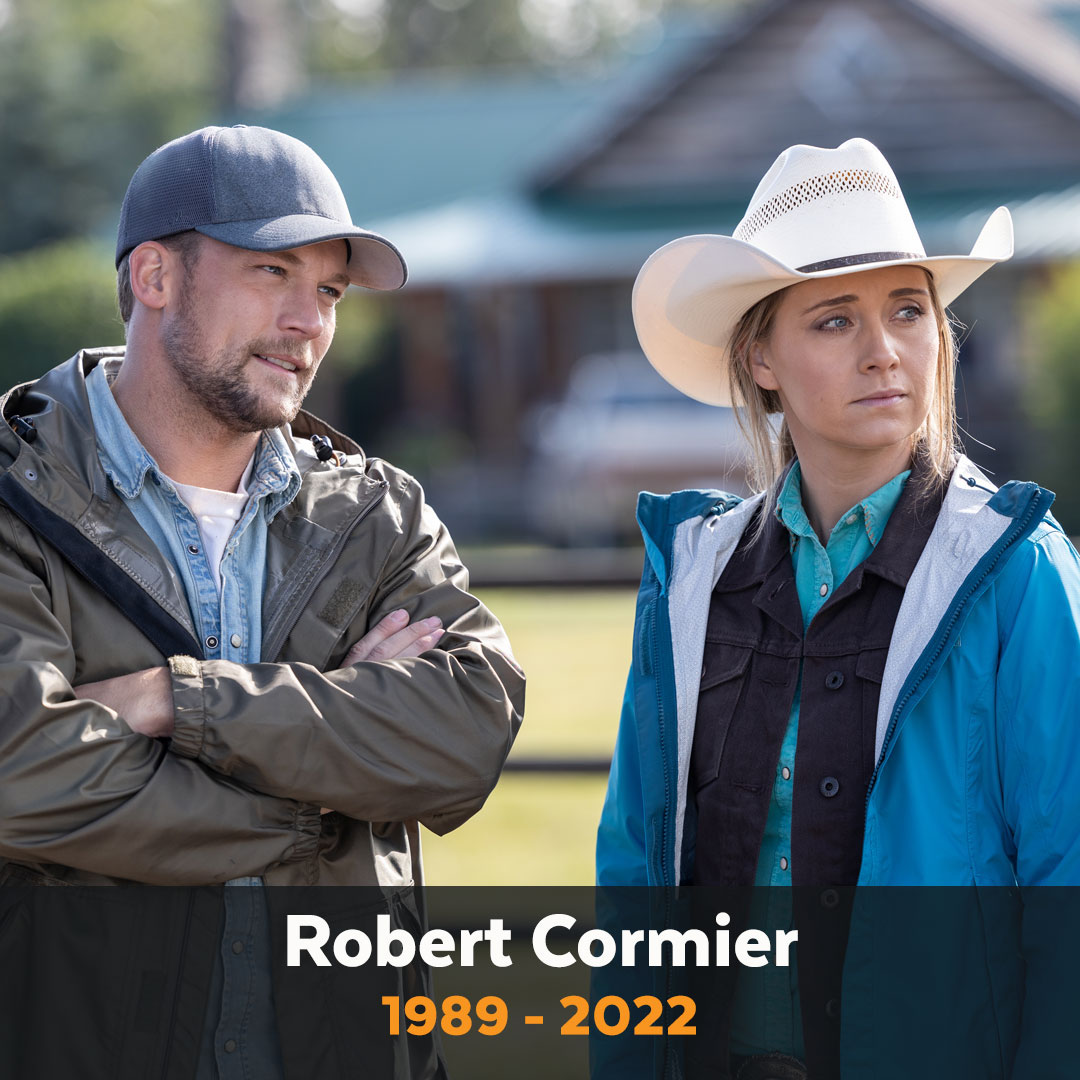 We send our deepest condolences to the friends and family of Robert Cormier during this difficult time. May the departed soul rest in peace. Don’t forget to stay tuned with us for the latest updates from the world of showbiz.