It has been confirmed that the shrunken human head, which was exhibited at Mercer University in the USA and used as a prop in the 1979 black comedy film Wise Blood, belongs to a real Amazon warrior.
The shrunken heads, called Tsantsa, are part of tribes in Ecuador and Peru. Chemist Craig D. Byron, Biologist Adam M. Kiefer, and Biomedical engineer Joanna Thomas of Mercer University said tsantsas were prepared from body parts of enemies killed in battle.

The scientists added that the tsantsa is believed to contain the soul of the victim and all his experiences, thus giving strength to its owner. 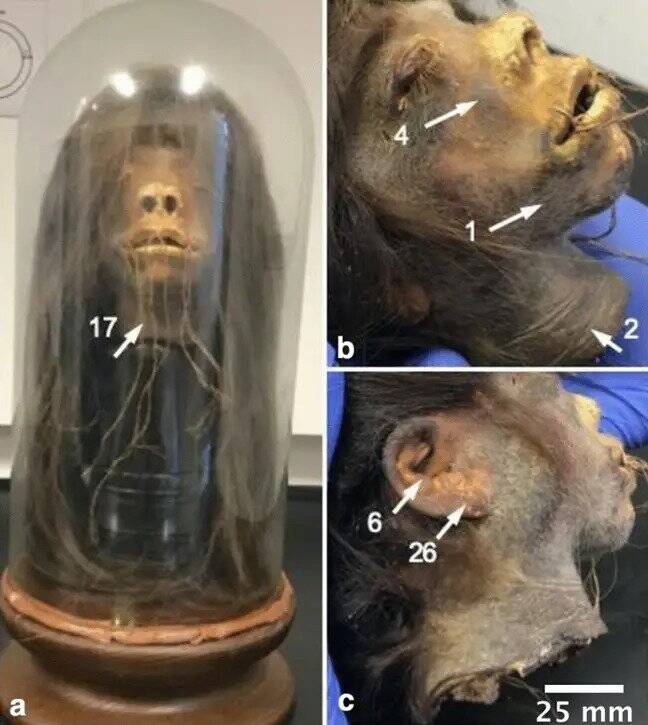 Biologist Jim Harrison, who was in Ecuador in 1942 due to his military service, bought the piece that was the subject of the research. With the death of the academician in 2016, it was transferred to the university.

Shrunken heads were very popular in the Western world in the 19th century. So the scammers were trying to fake them using animals, synthetic materials, or “European victims’ heads”.

This has raised concerns that the tsantsa at Mercer University may also be fake. That’s why three scientists set out to find out if the shrunken head in their hands was real.

Tsantsa’s size, build, hair, and many other elements were studied. A computed tomography scan was also performed on him. 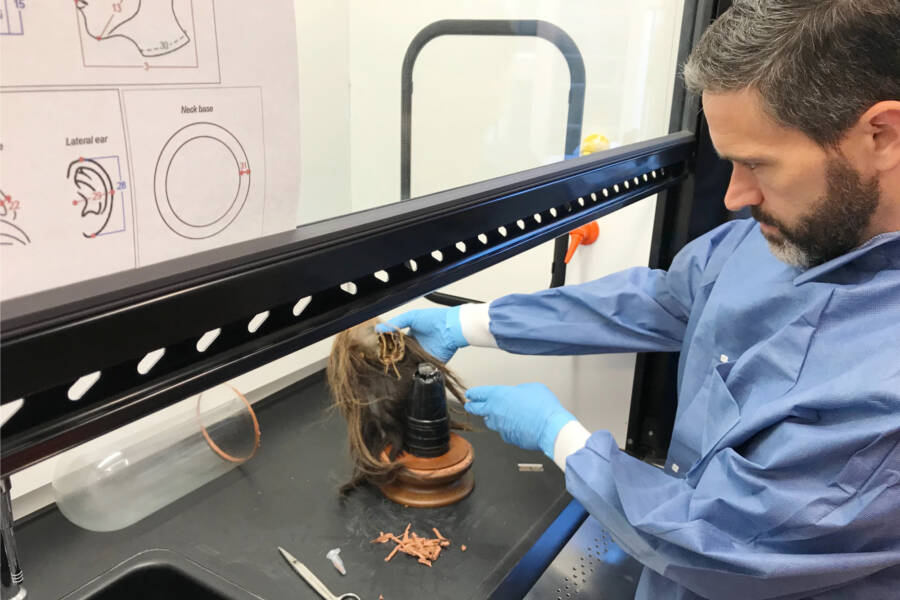 Thomas said the analysis showed that the head under the hair was cut off and stitched back together to remove the skull. She noted that this process refers to a ceremonial process, she said.

The article published in the peer-reviewed scientific journal Heritage Science states, “The piece in question is assumed to be in a real tsanship made of human tissue.”

In Wise Blood, the tsantsa was glued to a fake body for the movie. Researchers could also see the damage this did. 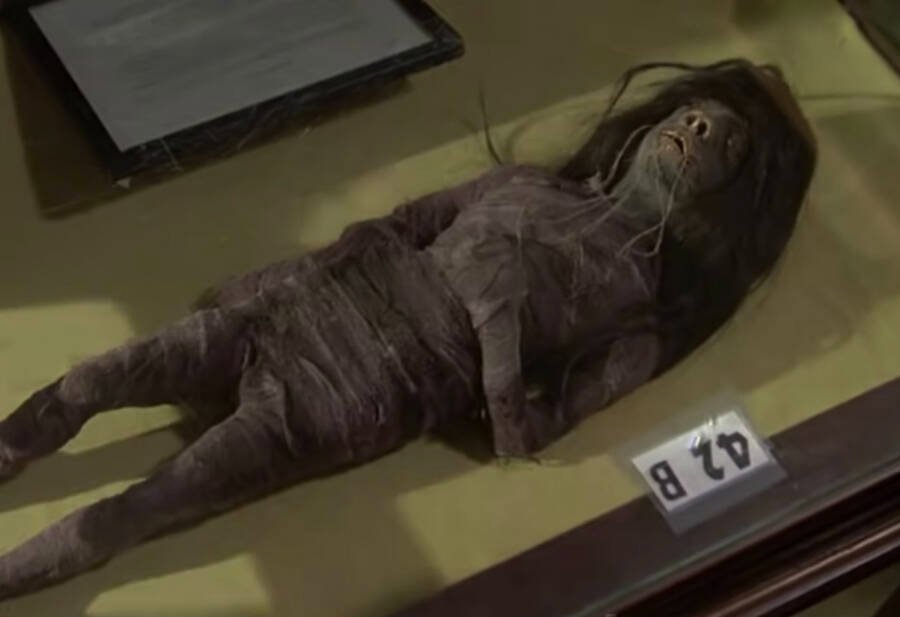 On the other hand, experts had contacted Ecuadorian authorities in 2019. Authorities confirmed the research team’s findings, and the tsanta was repatriated in June 2019. 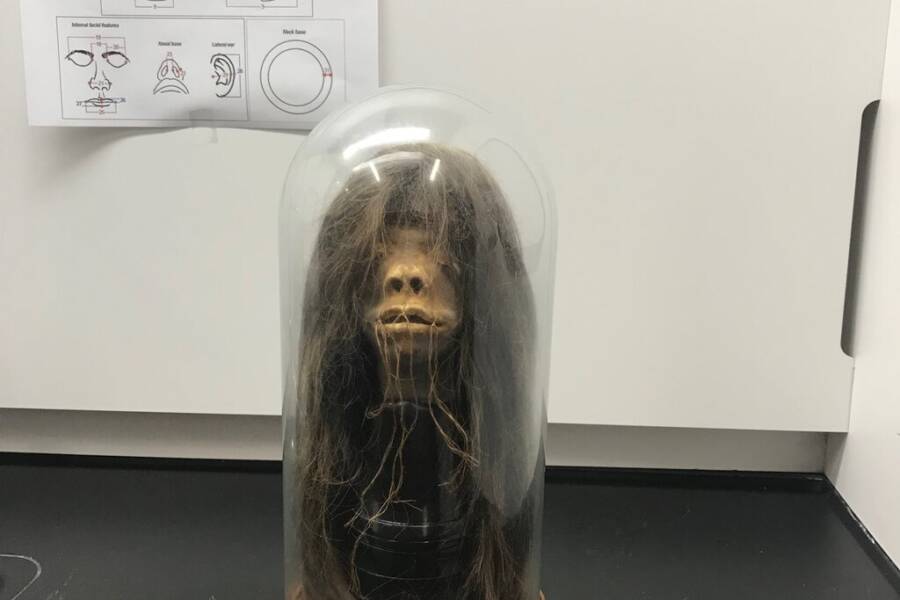 We wanted people who could appreciate the cultural artifact to see it. This is nothing strange. It’s someone’s body, someone’s culture. Not ours. The return of Tsanstsa to his country was very important to us.

Watch the video below: