To clarify a widespread rumour that Hailey Bieber took Justin Bieber from Selena Gomez, Hailey Bieber says that the notion could not be more false.

There is no doubt in Hailey’s mind that it is not valid. In essence, she is saying that she is not a home wrecker and has never been involved in any romantic relationship with Justin when Justin was dating another female, Selena, or anyone else.

In addition, she goes on to explain that she understands from the outside perspective that the timing might appear to be a rapid succession of romances, from Selena to Hailey. Still, she insists she was patient, and she was able to wait. Fans of Selena will also be interested in this part of the interview. Hailey thinks that Selena and Justin 2.0 weren’t as serious as we all thought they were at the time!

The Relationship Between Bieber And Gomez Generated A Lot Of Controversies

The troubled relationship between Bieber and Gomez generated significant heat due to its extenuating circumstances. In November 2017, Justin Bieber and Selena Gomez were photographed hanging out. Bieber was photographed six months later with Hailey, with whom he also had a romantic history. 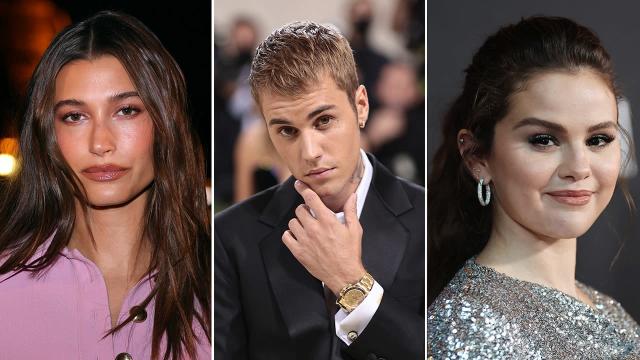 Who Is Hailey Bieber?

As well as being an American model, Hailey Bieber is the daughter of actor Stephen Baldwin. In 2014, she launched her modelling career, and since then, she has appeared in many ads and on several runways since launching her career. In 2018, she married Justin Bieber, a singer who has been around for a long time. 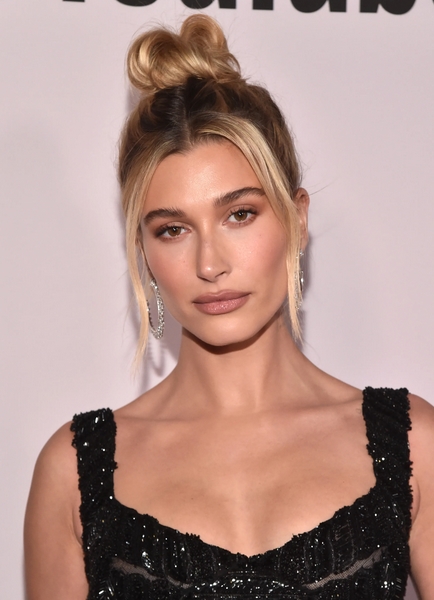 Hailey, however, has made sure that the trio is clear of any controversies. Now that fans have received their answers, let’s hope they are happy with them. Please keep checking back with us for more such celebrity gossip in the future.