George Floyd’s daughter has decided to sue Kanye West for his comments on her father’s death. Floyd’s only daughter Gianna, along with her mother, Roxie Washington, has hired a legal team to file a lawsuit against the rapper and is asking $250 million in damages.

During a recent interview, Ye made the controversial statement that Floyd was not suffocated by the Minnesota police officer, and instead, he died of fentanyl usage. The comments have not gone down well with Floyd’s family.

On Tuesday, Roxie announced that they have hired a team of attorneys to sue Ye and his associates, citing harassment, defamation, misappropriation, and infliction of emotional distress. The family has also issued a cease and desist letter to Kanye for his comments.

“Mr. Floyd’s cause of death is well-settled through evidence presented in courts of law during the criminal and civil trials that were the result of his untimely and horrific death. Nevertheless, you have maliciously made statements that are inaccurate and unfounded, causing damage to Mr. Floyd’s estate and his family,” reads the letter. 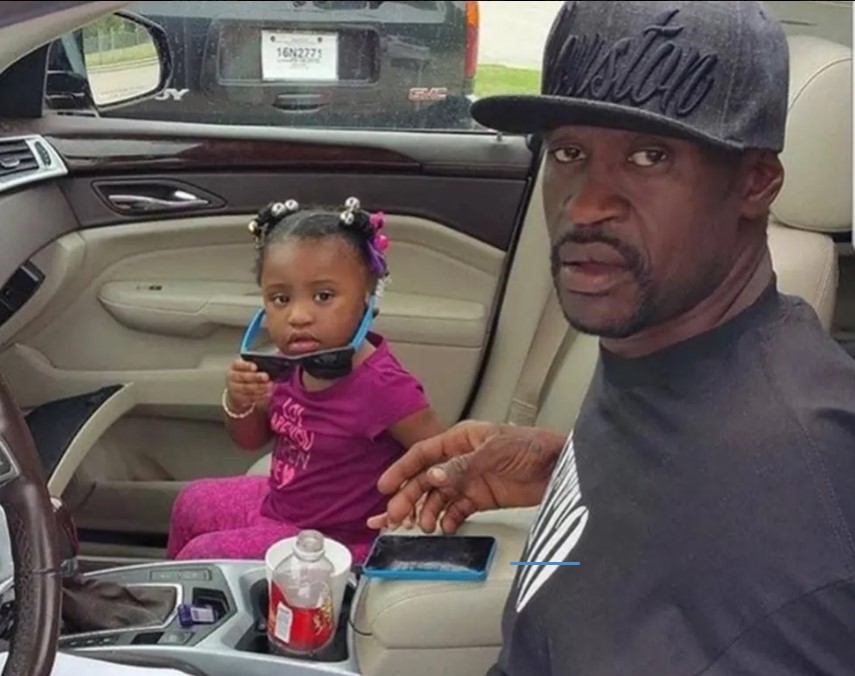 In the lawsuit documents, attorneys have stated that Kanye made “false statements about George Floyd’s death to promote his brands and increase marketing value and revenue for himself, his business partners, and associates.”

The lawyers stated that the 45 year old rapper used ‘malicious falsehoods’ to benefit from Floyd’s death and his family’s trauma. Attorney Nuru Witherspoon, who is representing Floyd’s family, said, “The interests of the child are priority. George Floyd’s daughter is being traumatized by Kanye West’s comments and he’s creating an unsafe and unhealthy environment for her.” 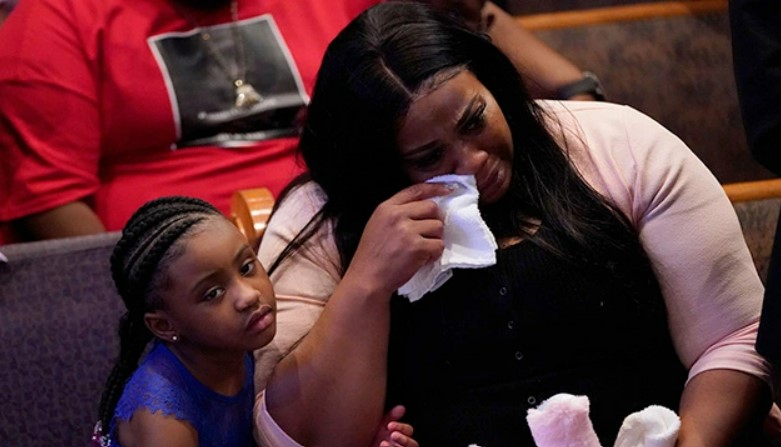 Attorney Pat D Dixon added, “Kanye’s comments are a repugnant attempt to discount George Floyd’s life and to profit from his inhumane death.” Shortly after Ye’s remarks surfaced online, Lee Merritt, the civil rights attorney who represented Floyd’s family in the trial against the police officer, tweeted that the family should take legal action against Kanye.

Kanye Made the Comments During Drink Champs Podcast

Ye made the bizarre comments during his interview with N.O.R.E. and DJ EFN on their podcast, Drink Champs. At one point, he said, “I watched the George Floyd documentary that Candace Owens put out. One of the things that his two roommates said was they want a tall guy like me, and the day that he died, he said a prayer for eight minutes.” 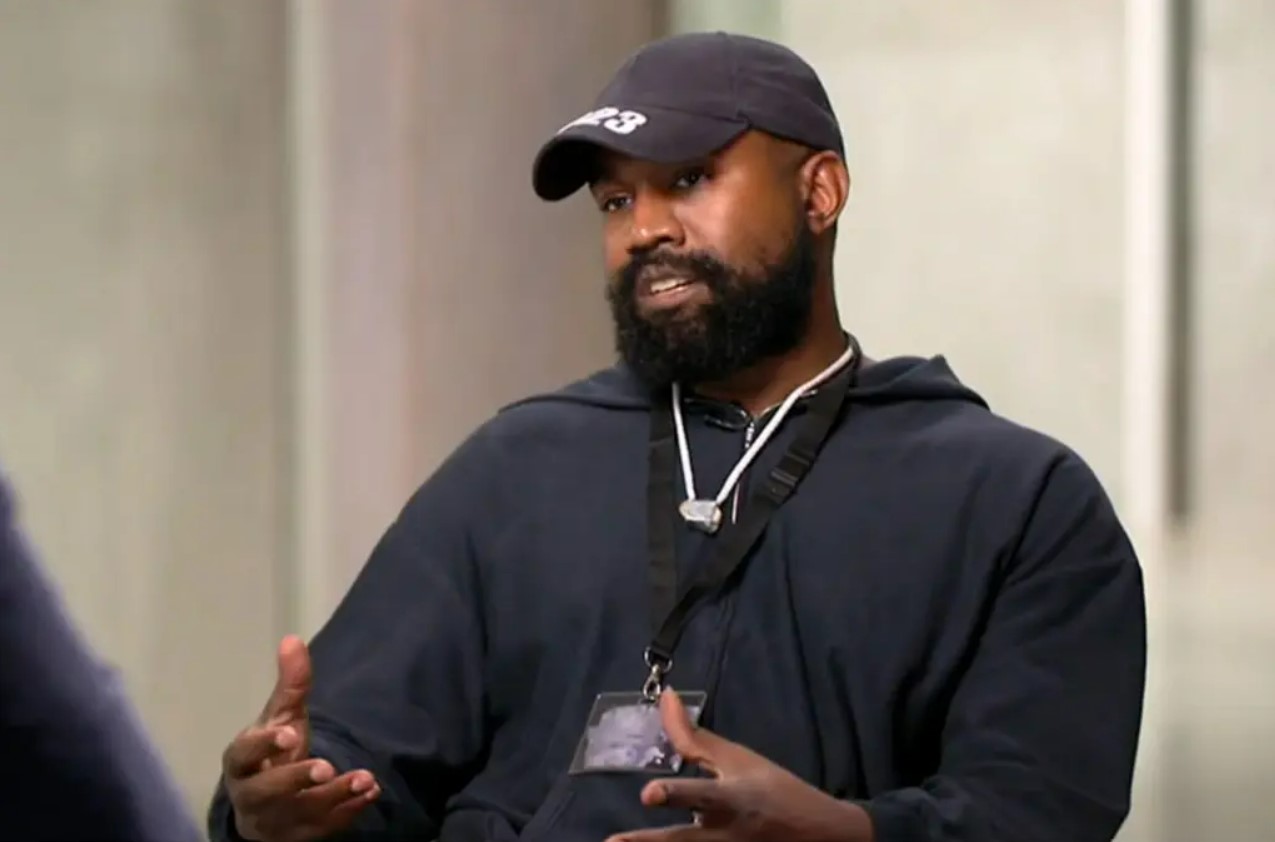 “They hit him with the fentanyl. If you look, the guy’s knee wasn’t even on his neck like that,” he added, citing conservative activist Owens’ documentary. The interview has now been taken down from social media, but some clips from the episode are still being circulated.

George Floyd died in May 2020 when a policeman pressed his knee over his neck for around nine and a half minutes. Medical experts testified that the man had died due to lack of oxygen, despite the presence of fentanyl in his blood. At the time, Ye had come out in support of Floyd’s family and joined the public protests.