This was the sixth-highest per-episode income ever made by an actor. It was the highest per-episode salary for a TV actor at the time. Kelsey has lost tens of millions of dollars via her several marriages and divorces. Reportedly, he gave his third wife Camille $30 million in cash and real estate settlements.

Allen Kelsey Grammer was born on February 21, 1955, in Saint Thomas, U.S. Virgin Islands, to Sally and Frank Allen Grammer, Jr. His mother was an actress and singer, while his father was a musician and restaurant owner. Grammer was raised in New Jersey and Florida by his mother and maternal grandparents.

He attended Pine Crest School, an elite preparatory school in Fort Lauderdale, Florida. There, he began experimenting with music and theatre for the first time. He later received a scholarship to attend the Julliard School but was ultimately expelled for not attending courses.

Because his only sister, Karen, was kidnapped and murdered in 1975, he suffered from low academic performance in college. The assassination of his father in 1968 and the drowning deaths of his two half-brothers in a scuba diving accident in 1980 are additional personal tragedies in his family.

After leaving Julliard in the late 1970s, Grammer interned for three years at the Old Globe Theatre in San Diego. In 1980, he joined the Guthrie Theater in Minneapolis, Minnesota, before making his Broadway debut in “Macbeth” in 1981.

He continued to appear on stage in numerous productions until 1984 when he was cast as Dr. Frasier Crane on the NBC sitcom “Cheers.” Former Julliard classmate and Broadway co-star Mandy Patinkin recommended him to one of the show’s casting directors, securing him this role on the television show.

His six-episode term on the show was ultimately extended and he was promoted to a regular cast member. Grammer was on “Cheers” from the show’s third season to its final season in 1993. Frasier survived the cancellation of “Cheers” with his own spin-off series, “Frasier.” “Frasier” followed the character of Frasier for eleven seasons, from September 1993 to May 2004. Grammer, who portrayed the title character, also sang the show’s closing theme tune. Grammer garnered eleven consecutive Primetime Emmy Award nominations and four wins for his work on “Frasier.” The show and its cast earned a total of 37 Primetime Emmy Awards.

He has also participated in numerous productions as a voice actor. He portrayed characters in the critically acclaimed films “Anastasia” (1997) and “Toy Story 2” (1999) and won an Emmy Award for portraying Sideshow Bob on “The Simpsons.”

Join me in celebrating the holidays by watching @tenorkaufmann in It’s Christmas on @stageaccestv pic.twitter.com/OItXIehC4D

Kelsey Grammer Has a net worth of $80 million Dollars. during the final two seasons of Frasier, Kelsey got $1,600,000 for each episode. Which equates to around $38 million every season, or $76 million in the last two seasons alone. At the time, the contract made him the highest-paid actor in the history of television. Today, that is the fifth-highest per-episode remuneration for a television performer. Taking inflation into account, he earned the equivalent of $2,200,000 every episode.

In 2007, Kelsey purchased a big mansion in Holmby Hills, California for $13.7 million. A year later, he placed this home on the market for $19.9 million. It appears from property records that he still owns this property today. He reduced the asking price to $18 million in 2012 and to $14.99 million in April 2013 prior to withdrawing it from the market.

Inadvertently, this was a wise decision, as the home is now valued at least $25 million. The Holmby hills residence of grammar is situated on 1 acre of land. The residence is 10,567 square feet with seven bedrooms and nine baths. 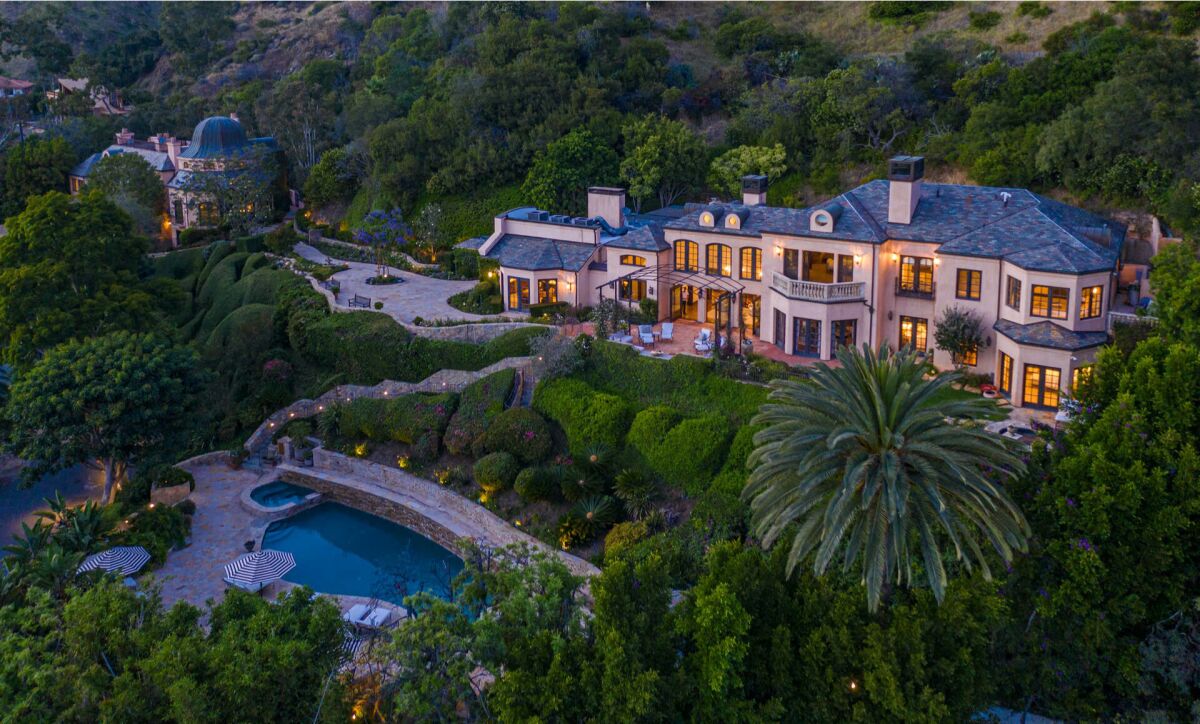 The residence has parquet floors, french doors, massive vaulted ceilings, a gourmet kitchen that opens to a family room, a gym, and a cinema room with built-in bookcases and a built-in bar. The master suite contains two baths and dressing rooms. A huge motor court, stone patios, a vine-covered terrace, and a swimming pool are located outdoors.

He formerly owned a big mansion on a golf course in a gated neighborhood in Kailua, Hawaii. In 2014, he sold the home for $10,2 million.

Grammer has been married four times and has seven children as of the time of writing. Doreen alderman was his first wife, and they were married from 1982 to 1990. They have a single child. Grammer was then in a relationship with Barrie Buckner, with whom he had a child, although they are never married.

Between 1992 and 1993, his second marriage to Leigh-Anne cushiony lasted less than a year. In 1994, they announced their engagement to Tammi Maliszewski (also known as Tammi Alexander). Nevertheless, they did not marry. From 1997 through 2011, he was married to Camille Donatacci, who was his third wife. Together, they have two children. Grammer married Kayte Walsh two weeks following the finalization of his third divorce, and the couple has three children.

When Kelsey and Camille Grammer finalized their divorce, she earned an estimated $30 million in cash and real estate assets, including a massive property in Malibu that she sold for $13 million shortly thereafter.

Kelsey Grammer is probably best recognized for his two different turns as the character Frasier Crane on the television show “Cheers.” Grammer is widely regarded as one of the most talented actors working today, and he has shared the screen with a number of Hollywood’s most acclaimed performers.

Kelsey Grammer’s net worth is close to $80 Million by The Month of November 2022.