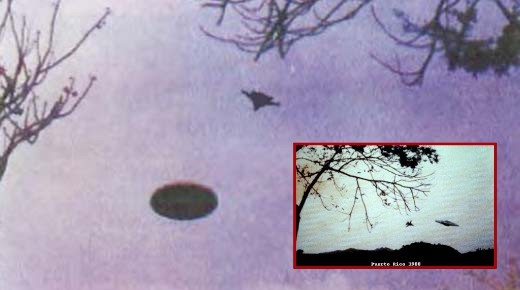 Rivera spoke about this experience in a documentary by German filmmaker Michael Hesemann: UFOs: The Secret Evidence, in which he stated that he was taken from his car around 4:30 in the morning on May 8, 1988, only to later find himself on board. of a spaceship along with fourteen other people.

An alien with long black hair showed them holographic images that gave an idea of his home planet.

The alien would then show them the hologram showing the “destruction of Earth”. 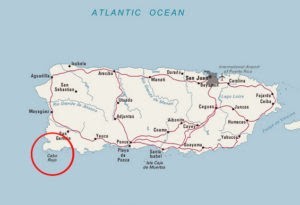 Amaury said that he found himself back in his car when the sun was rising. At that moment he heard noises in the sky, looked up and saw three American fighter planes (F-14 Tomcats) harassing a disc-shaped object that he estimated to be about 100 meters in diameter.

In the car, he had his Pocket Instamatic camera with which he had taken photos the night before at a nightclub where he used to work as a waiter.

He took a series of photos that “showed an American fighter plane” in close proximity to the disk-shaped spacecraft. 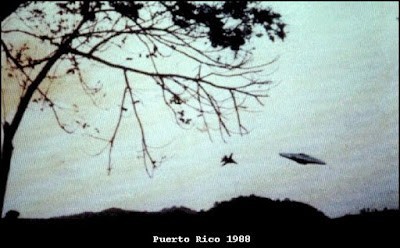 Rivera said that after his experience was made public, men who claimed to be with the CIA, and with a search warrant, rushed into his house trying to find the photographs and negatives.

“They couldn’t find them: I had hidden them on the roof of the dog house, and the agents didn’t look there,” Amaury said. 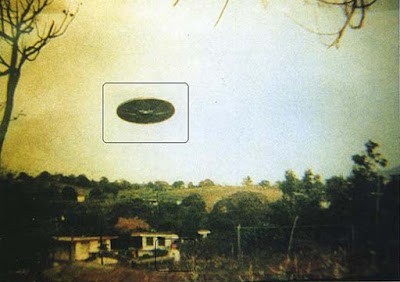 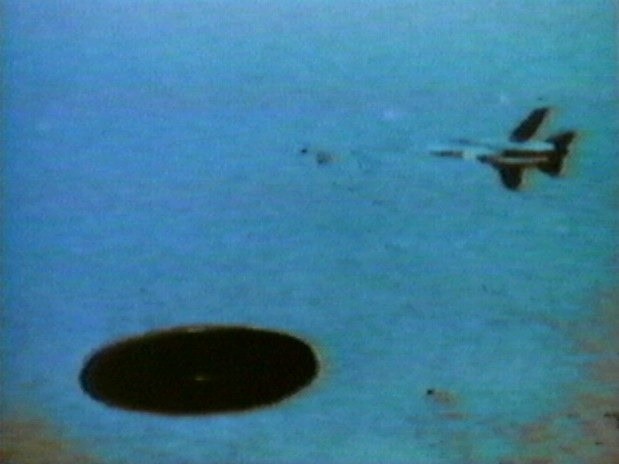 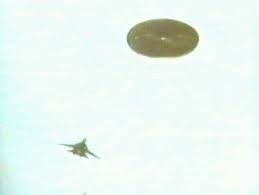 After many investigations, some experts affirm that everything was an invention made by Amaury Rivera. What do you think? Are UFOs a reality? Currently, many videos confirm that UFOs are real phenomena for which an explanation cannot yet be given.