Rapper Fetty Wap has pleaded guilty to a federal drug charge, on which he was arrested by the FBI in October last year. The charge carries a mandatory five-year prison. The rapper, whose real name is Willie Maxwell, pleaded guilty at a court in Central Islip on Long Island before U.S. Magistrate Judge Steven Locke.

The development comes two weeks after Maxwell’s bond was revoked on threatening to kill a man. Read on to know more about the rapper’s arrest and plea.

On Monday, the 31 year old rapper pleaded guilty to conspiracy to distribute and possess controlled substances. While the charge carries five years sentence, federal sentencing guidelines may recommend additional years in prison. The sentencing date was not set immediately.

On August 9, Wap’s bail was revoked by Judge Locke, and he was sent to prison following a hearing. As per an FBI affidavit, he threatened to kill an unnamed man on a FaceTime call on 11 December 2021 and also pointed a gun at the screen. Wap allegedly violated the terms of his pretrial release in doing so.

Fetty’s attorney, Elizabeth Macedonio, said that he was entrapped on the phone call by someone who had posted a photo of his dead 4-year-old daughter. “He was very manipulative in trying to get a rise out of Mr. Maxwell, to agitate him in a way no parent would have to face…the death of one’s 4-year-old daughter is something no one should use as a ploy,” said Macedonio.

The judge, however, concluded that the release terms were violated, and Wap was sent back to prison.

The Rapper was Arrested by the FBI in October 2021 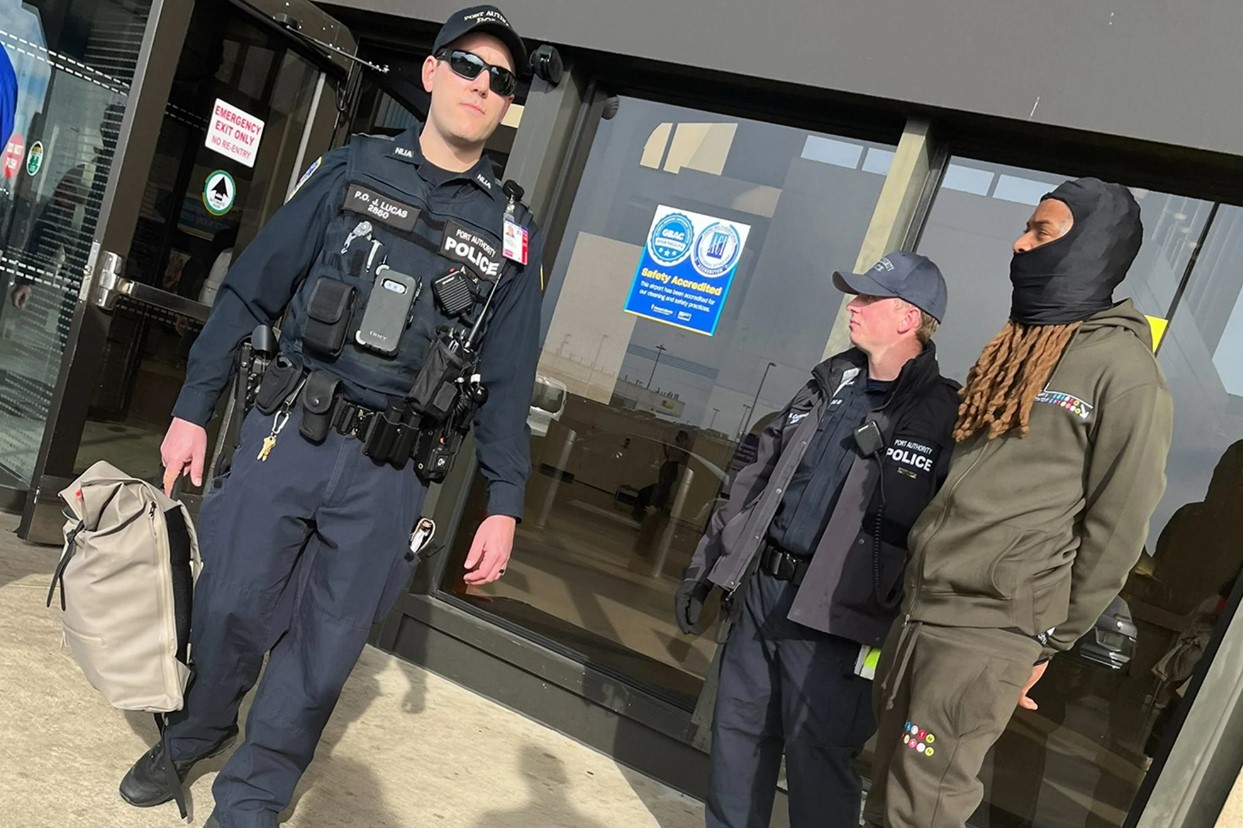 Fetty was arrested by the FBI on federal drug charges in October last year at Citi Field in Queens, along with five others. All six were accused of running a “multimillion-dollar bicoastal drug distribution organization” from June 2019 to June 2020.

As per the FBI, the defendants had used postal service to transport drugs, which were sorted and distributed to dealers in Long Island and New Jersey. Wap had pleaded not guilty at the time. He was released on a $500,000 bond in November 2021.

“As alleged, the defendants transported, distributed and sold more than 100 kilograms of deadly and addictive drugs, including heroin and fentanyl, on Long Island, deliberately contributing to the opioid epidemic that has devastated our communities and taken too many lives,” Attorney Breon Peace had said.

Fetty Rose to Fame with his Debut Single Trap Queen

The rapper rose to prominence in 2015 when his debut single, Trap Queen, released and reached number two on the U.S. Billboard Hot 100 chart. The track was followed by 679 and My Way, both of which featured in Top 10 hits in the US. Owing to his success, Wap was signed by 300 entertainment.

He then on went on to release a number of mixtapes, including Zoovier, Lucky No. 7 and Bruce Wayne. The rapper is also not new to controversies. Earlier in 2017, he was arrested after being pulled over on a Brooklyn highway and was charged with drunk driving, reckless endangerment, illegally changing lanes, drag racing and aggravated unlicensed operation of a motor vehicle.