There have been many conspiracy theories that have done rounds over the years, but some of them have stuck around. One such theory revolves around the earth- well not really because the people believe that the earth is flat!

One would be surprised to know just how many people, especially celebrities, are there who genuinely believe that the earth is flat and that one could fall off the edge of it.

What Do Flat Earthers Believe?

There are people and even major modern organizations that deny that the earth is spherical. They are vocal about their belief that the earth is indeed flat. Generally, the people of this belief are big on conspiracy theories too and their general opinions are not always based on science.

It is a fact and a commonly used argument that the earth was actually believed to be flat a couple of centuries ago. But it is also a fact that that theory was debunked by science and that the flat earthers have not been able to come up with any scientific proof that might work in their favor.

According to the 2018 UK Flat Earth Convention, most people believe that we live on a disc-shaped rock while there are some who think that the earth is actually diamond-shaped.

Celebrities Who Believe That The Earth Is Flat

There are many celebrities who believe that the earth is flat. You will be surprised to notice some of the names on the list.

Rapper B.O.B has been open about his ‘flat earth’ belief since 2016, but things actually became real when he got into an online feud with astrophysicist and celebrity Neil DeGrasse Tyson. B.O.B had posted a picture where he claimed that the buildings in the background were far away yet there was no curve. 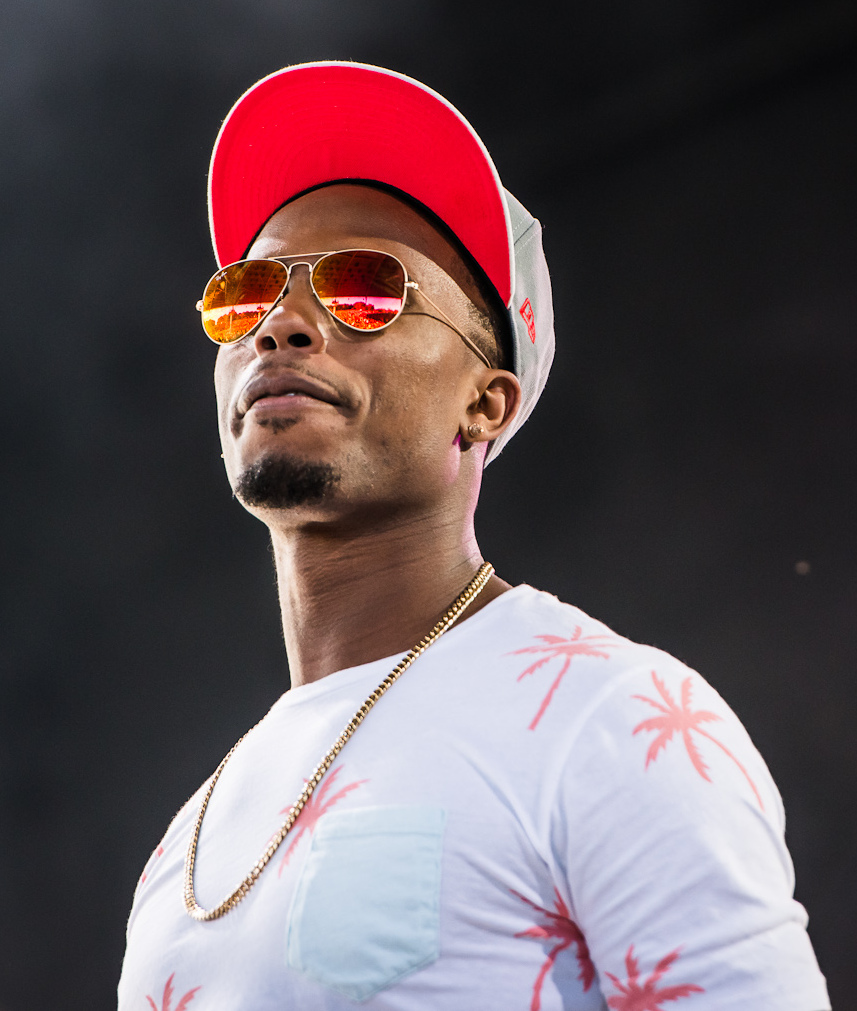 Neil DeGrasse Tyson weighed in. In one of the tweets targeted toward the rapper, Tyson said “Flat earth is a problem only when people in charge think that way. No law stops you from regressively basking in it.”

However, that did not stop the rapper from creating a 45-minute mixtape about his belief that the earth is indeed flat. In 2017, he even tried to get a GoFundMe campaign started to raise enough money to launch a satellite into space and see whether the earth is really flat or not. 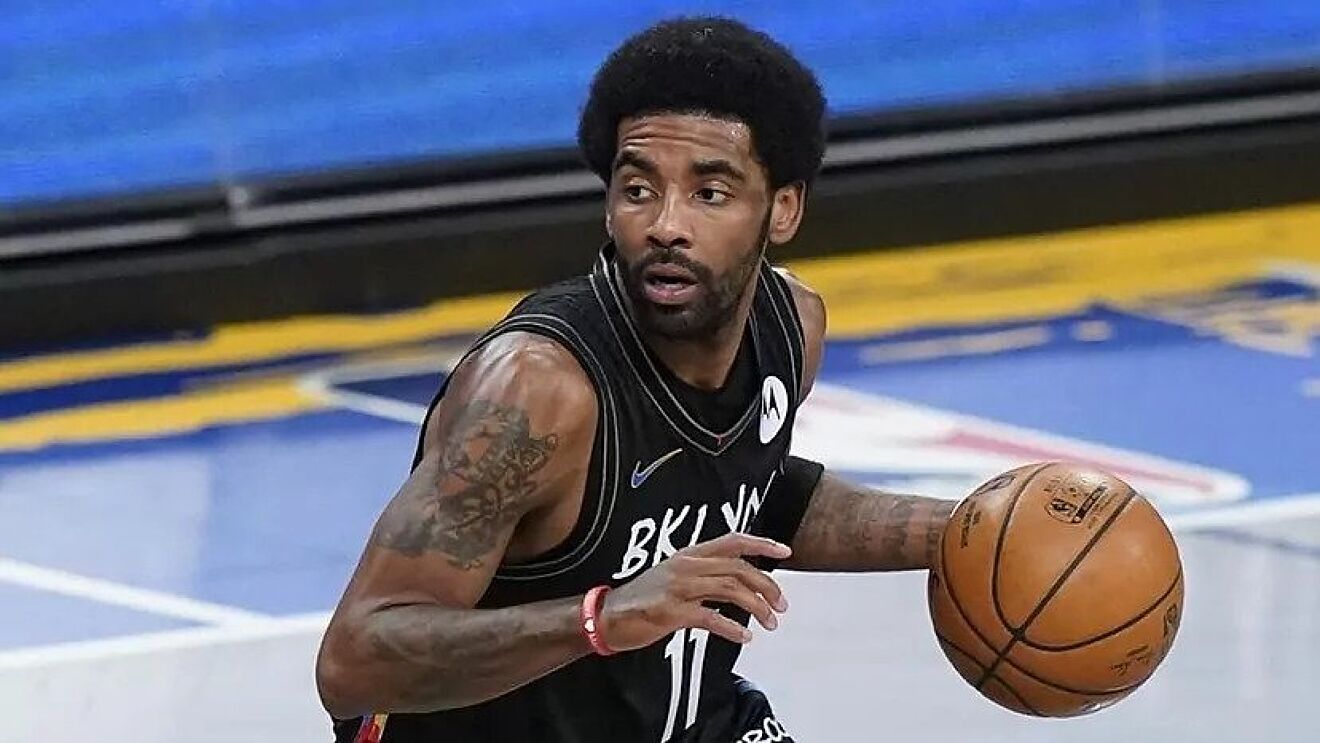 The famous NBA player is infamously known for his belief that the earth is flat and he is quite vocal about his beliefs.

In an interview, he said “The Earth is flat. I am telling you, it’s right in front of our faces. They lie to us.”

Smith who is a quarterback for the New York Giants jumped to Kyrie Irving’s defense. He said, “I been studying this whole flat earth vs globe thing… and I think I may be with Kyrie on this.” 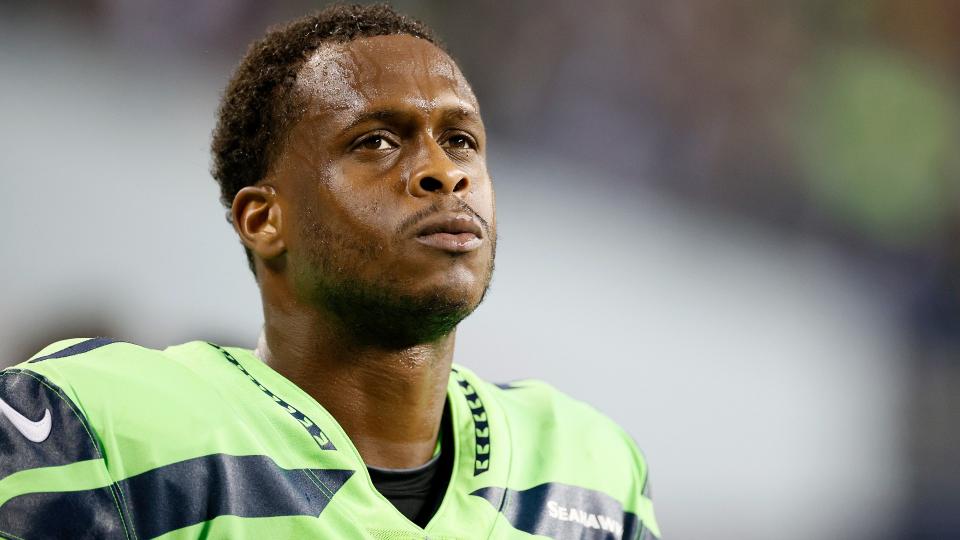 Later on Twitter, he claimed that he was simply trying to encourage people to think and to listen to the “truth”. He also tweeted that “I am not debating on this topic I just want to see the responses. I think it is a good conversation.”

Musician Father John Mistry won a Grammy in 2018. While most people get emotional and thank people for being supportive, Mistry had something else on his mind. In his Grammy-winning speech, he said “f— society” and that the “government is a criminal organization.” Mistry took a short pause before saying “Flatearth.com, please go check that out”. He concluded his speech by saying that all his life he had been told that it is inside what matters but that he believed that “it’s what’s outside that matters.”

The former England cricketer revealed that he was obsessed with a podcast called “The Flat Earthers” and that he was getting convinced by their ideas. He had many questions to back up his claims.

He asked, “If you’re in a helicopter and you hover why does the Earth not come to you if it’s round?” Flintoff even claimed that there was a conspiracy theory to conceal everything from the people and that is why the “governments now have bases on the South Pole.”

Tila Tequila’s belief in the flat earth theory does not come as a shock as a lot of her opinions and behavior fall in that category. 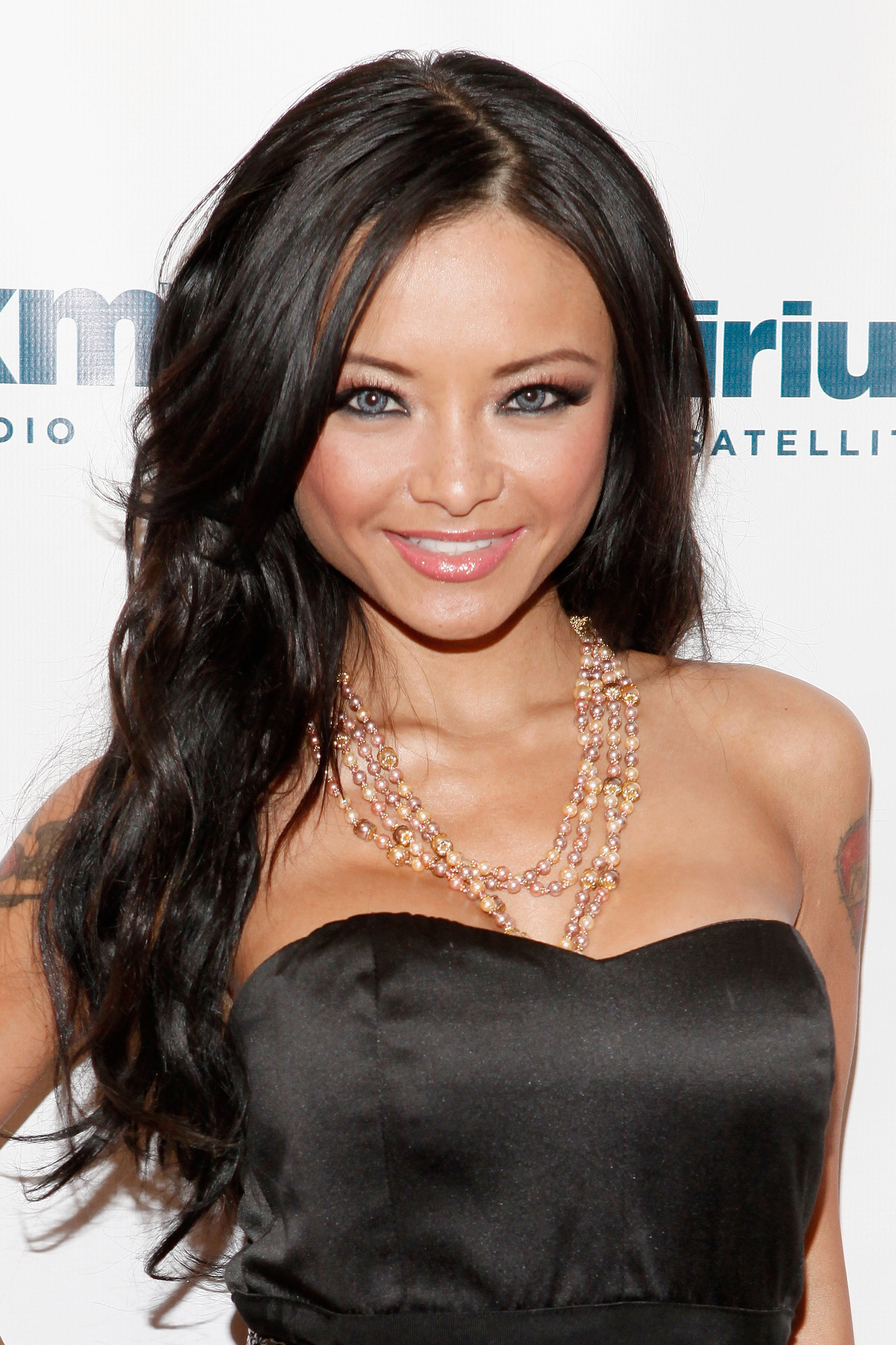 Tequila was evicted from the reality show Celebrity Big Brother after a picture of her dressed as a sexy Nazi, that too in front of an Auschwitz death camp. She had also written a blog called “Why I Sympathize with Hitler.”

Talking about her belief in the earth being flat, she tweeted “I WILL STOP MY #FLATEARTH TALK IF SOMEONE CAN SEND ME A GOD DAMN PHOTO OF THE HORIZON WITH A CURVATURE!” He basically pretended to be a flat earther so he could be a part of the convention in Colorado and make a documentary on it called Flat Earth: To the Edge And Back.” In truth, he said that the conspiracy was one of the “stupidest” things he had ever heard.

A documentary called “Behind The Curve” tried to gather first-hand proof that the earth was indeed flat. The first experiment was to prove that the earth did not revolve. However, they found that it is actually moving at 15 degrees-per-hour rotation but they called the device faulty.

The second experiment was an attempt to show that the earth was flat by measuring a distance underwater through lasers. The lasers could not level as the surface was indeed bent. That experiment was also dismissed as inconclusive.

So far, the Flat Earthers have no conclusive evidence to show that the earth might be flat. They mostly use questions to make people believe that the earth is not spherical and therefore it must be flat. But most of their questions have been debunked with scientific proof over the years.

This leaves the people who believe in the earth being flat often getting ridiculed or mocked for their beliefs. And when a famous or successful person believes that the earth might be flat, people never let them hear the end of it.