Christmas is one of the most magical times of the year—and not just for all of us who love presents, candy canes, and reindeer snacks. It’s also a time to get in the holiday spirit with a cup of coffee and a movie. Netflix has been on a mission to make sure you can watch your favourite Christmas movies all year round.

The idea probably comes from when they tweeted on the 4th of August 2021 that Lindsay Lohan will be starring in the new movie. Here’s everything you need to know about Falling for Christmas coming very soon. 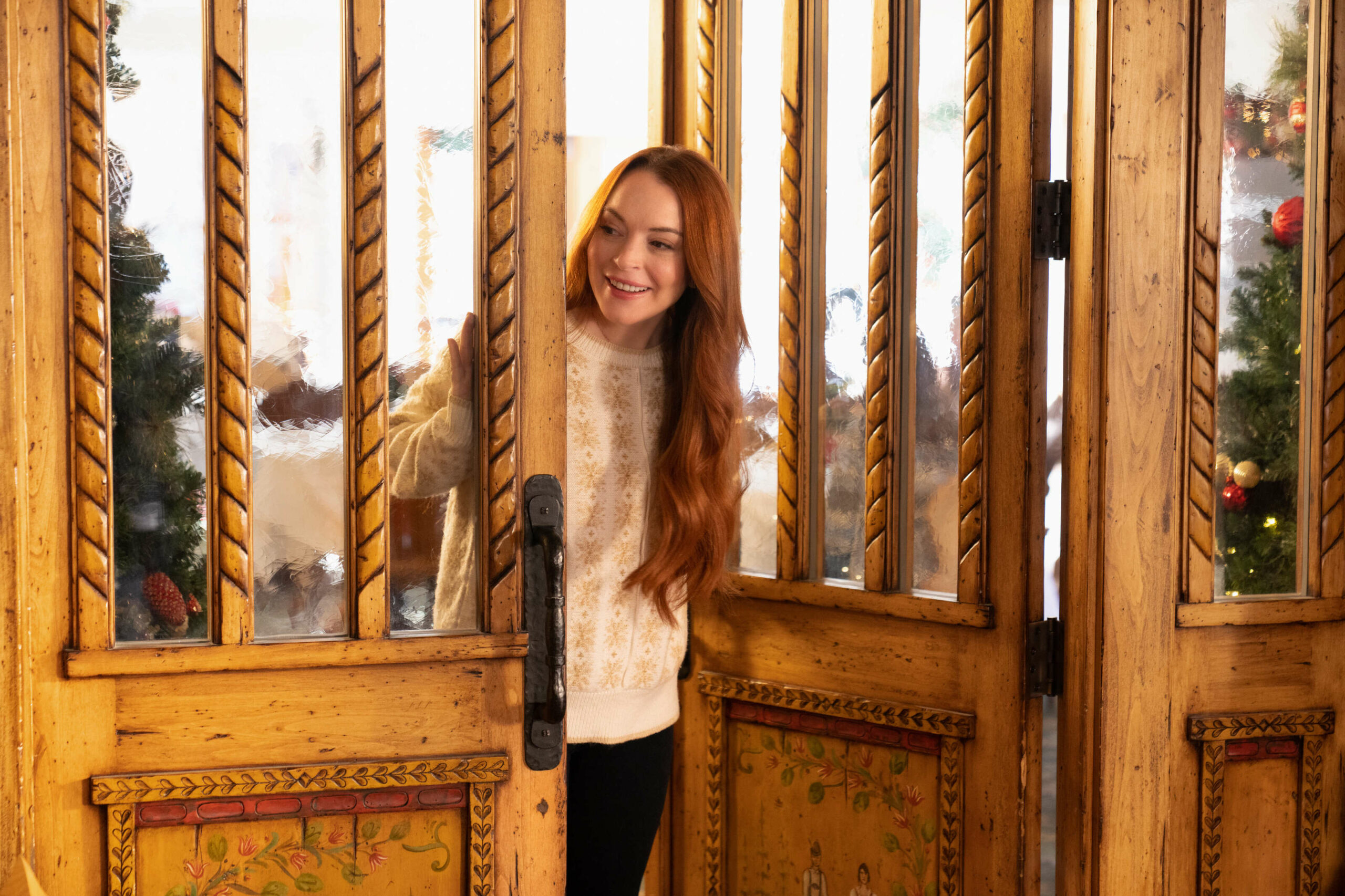 Lindsay Lohan is very talented and has a diverse acting career. The star’s career began when she was 10 years old and we all loved her movies, including her most popular Mean Girls.

Now nearly 10 years after that, she’s making her big return to our screens with Netflix’s upcoming romantic comedy ‘Falling for Christmas’. Falling for Christmas is directed and written by Janeen Damian, with Jeff Bonnett, Ron Oliver, and Michael Damian also serving as writers.

When Is The Film Releasing? 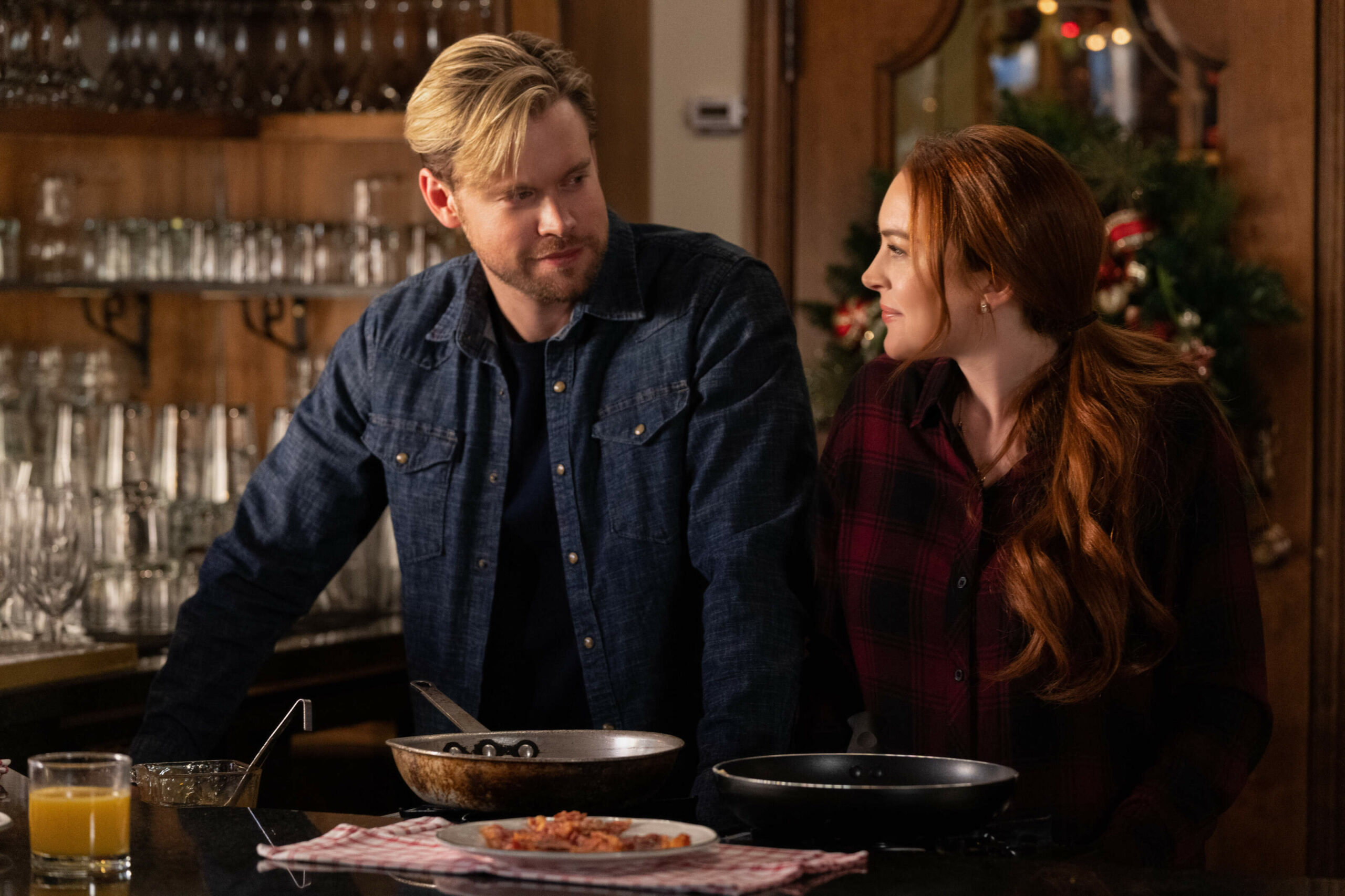 The production of the movie began in November 2021 creating the hype for the upcoming romantic comedy. The film got enough material for fans to get go gaga over the supreme Mean Girl.

There were some speculations about the film releasing in early 2023 that got rescheduled and now we have a solid premiere date in our hands. Falling for Christmas is slated for a big release on November 10th. 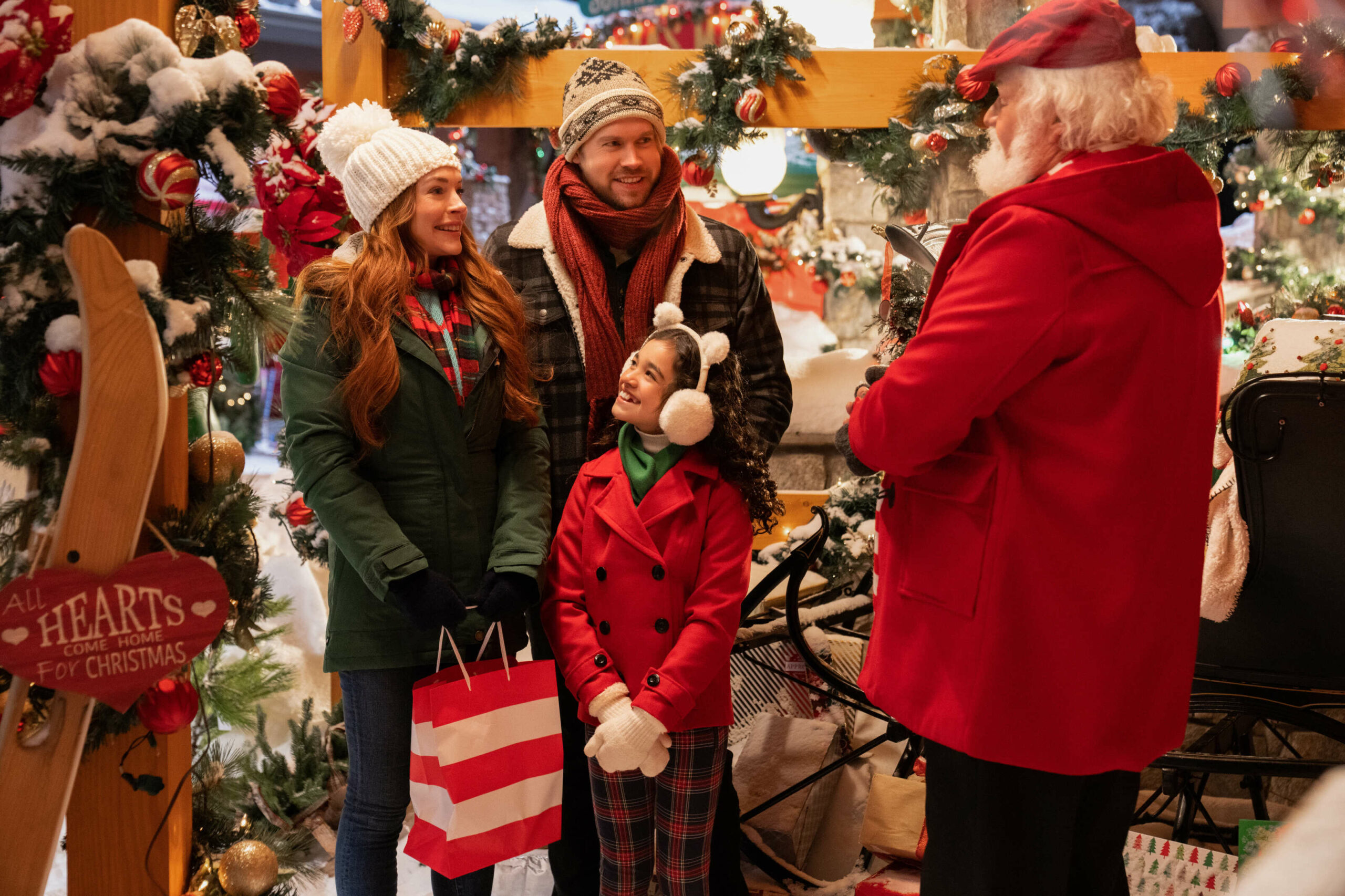 The upcoming romantic comedy by Netflix is going to make us take on us nostalgic trip with Lindsay playing the girl of our dreams.

We will get to see Lindsay in yet another Mean Girl role as a spoiled newly engaged heiress who gets into a skiing accident, suffers from amnesia, and finds herself in the care of a handsome blue-collar man. They spend their days together finding out about their quirks and what makes each other tick. 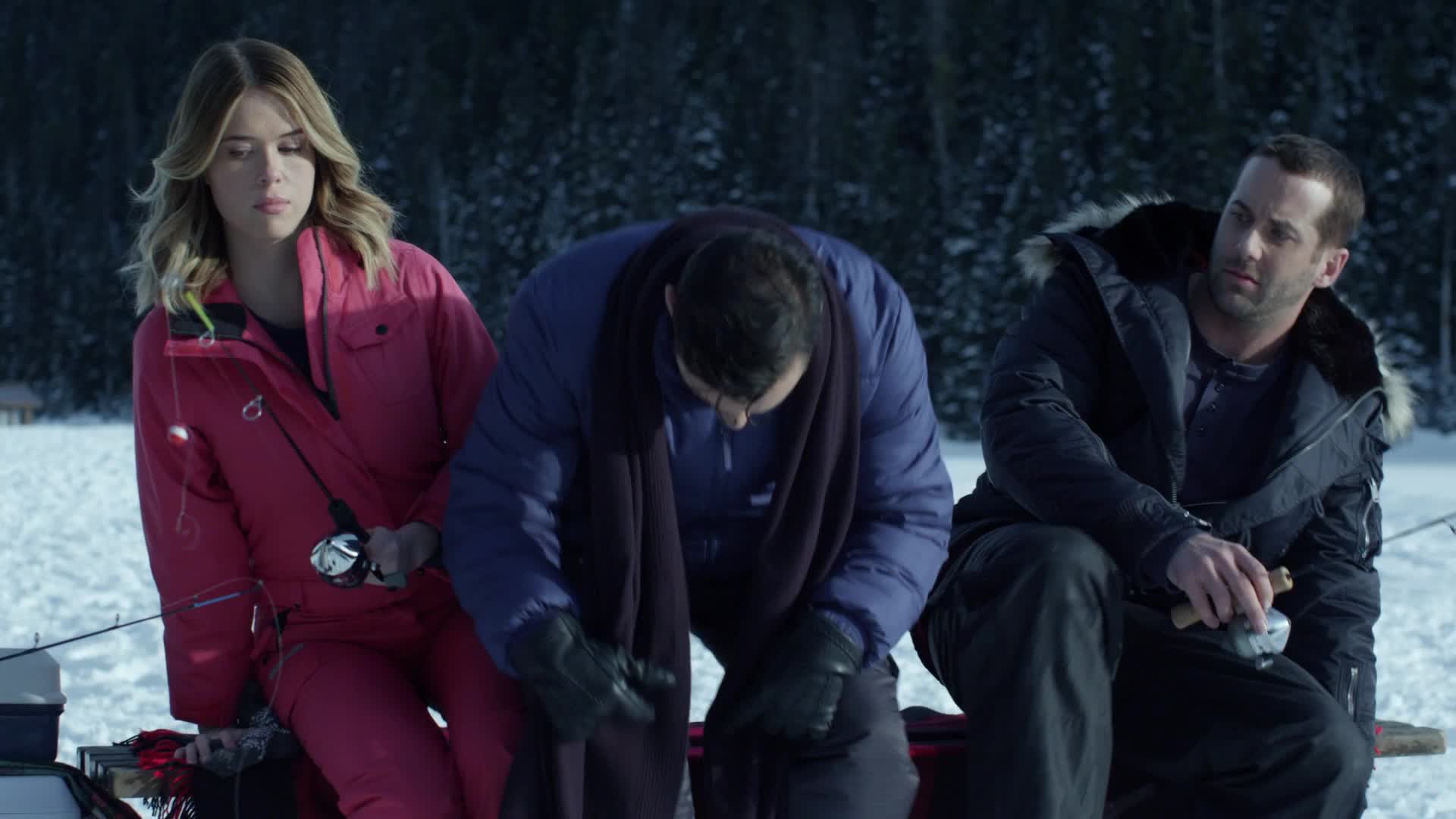 In February 2022, Lohan spoke to a few publications about her upcoming role. She explained, “I feel like what we don’t have enough of right now is romantic comedies. And that’s exactly what it is: It’s a really fun, uplifting romantic comedy. And it’s actually really funny.

Who All are in the Cast 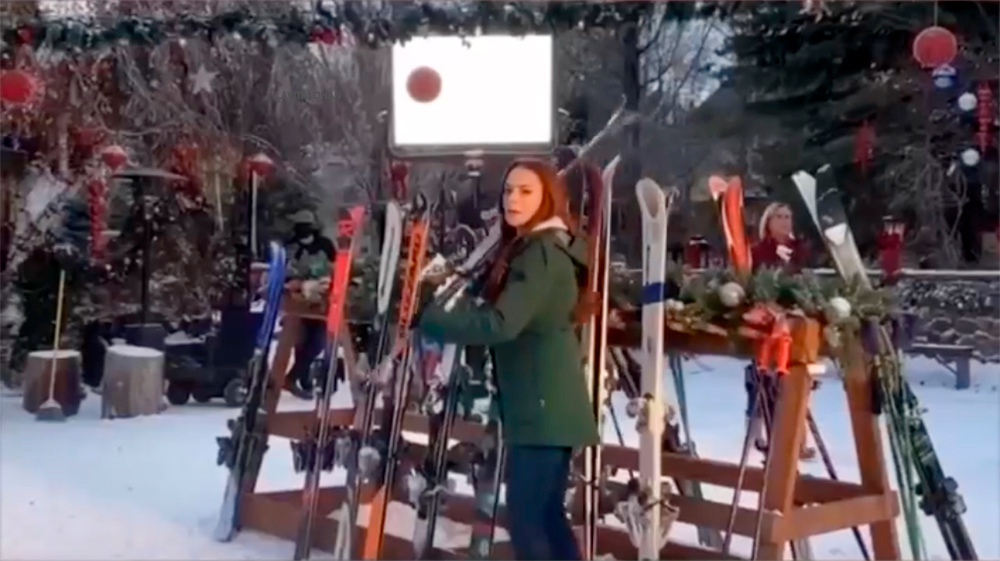 As we’ve marked Lindsay Lohan as the star of the movie, she will be joined by a number of great actors including  Chord Overstreet, George Young, Jack Wagner, Olivia Perez, Chase Ramsey, Sean J. Dillingham and Antonio D. Charity.

The film is directed by Janeen Damian with a Screenplay by Jeff Bonnett and Ron Oliver. The film is produced by Michael Damian and Brad Krevoy.