Mike Tyson who was once the king of the ring and the heavyweight champion for 3 years consecutively from 1987 to 1990 is estimated to have a net worth of $10 million as of 2022. Tyson spent the majority of his net worth on uber luxuries by purchasing big, expensive houses all across the globe. However, owing to his financial struggles over the years, he filed for bankruptcy in 2003 and was reportedly $23 million in debt at the time.

Let us explore everything you need to know about Mike Tyson in our article below! During his early days, he was nicknamed “Iron Mike”, “Kid Dynamite” and “The Baddest Man on the Planet”. Tyson won gold medals twice in 1981 and 1982 at Junior Olympic Games.

Tyson made his debut as a pro in 1985 when he was just 18 in Albany, New York. He defeated his opponent Hector Mercedes in the first round. He was in the limelight of media because of his winning streak.

His national-level fight was televised by ABC sports in 1986 which was held at Houston Field House in Troy, New York. Tyson knocked down his opponent Ferguson in the fifth round wherein he broke Ferguson’s nose. 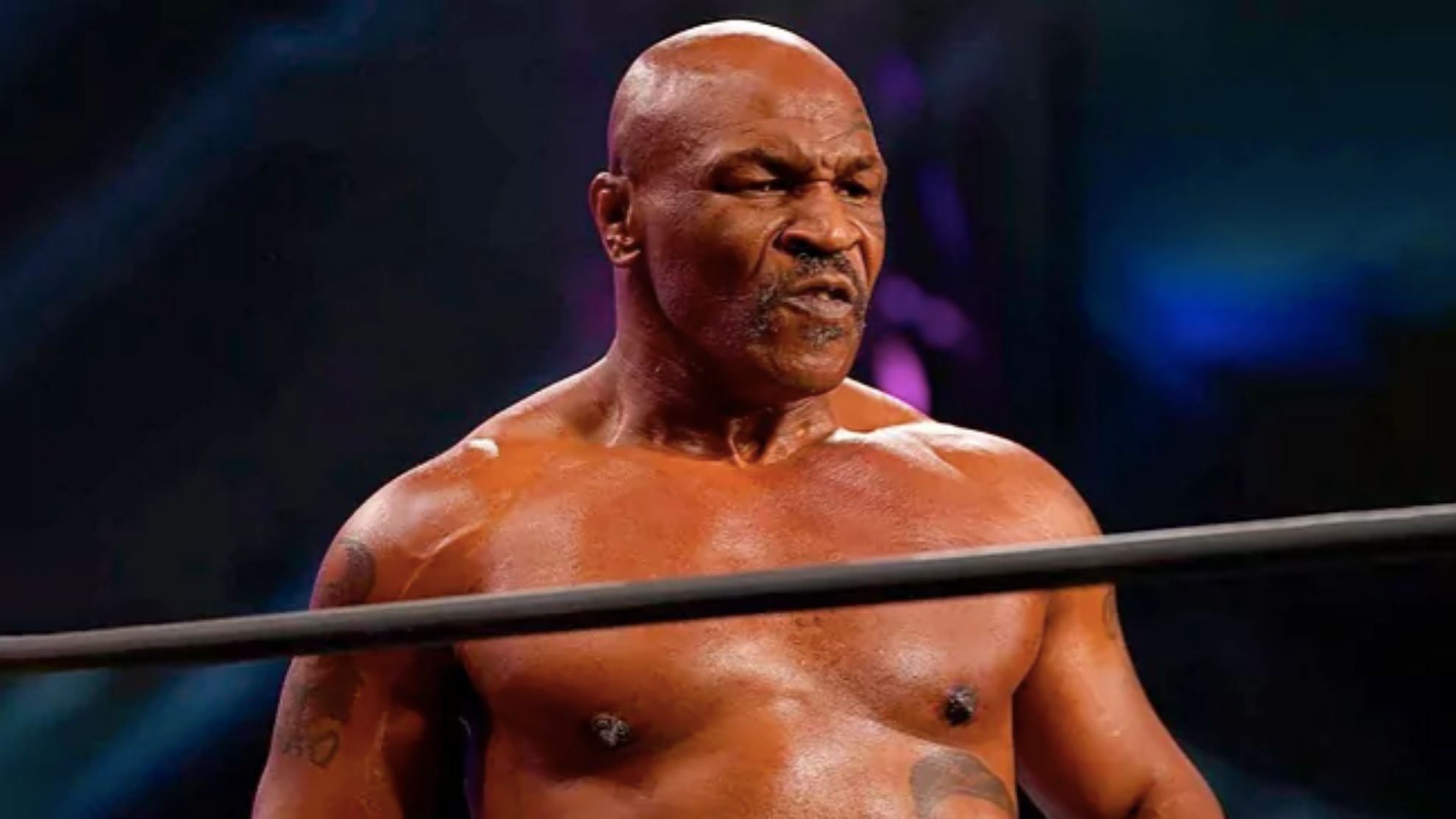 Tyson is one of the undisputed heavyweight boxers of all time. He set the world record as he simultaneously held the WBA, WBC, and IBF titles. Tyson was sentenced to jail for six years as he was convicted of rape in 1992. He was later released on parole after spending three years in jail.

Life in Prison and Back to Ring

He was out from prison in 1995 and made his comeback in fights to reclaim the WBA and WBC titles in 1996. He lost the WBC title in 1996 when he lost the match to Evander Holyfield.

Tyson was disqualified in 1997 for biting his opponent’s ears very hard. Tyson contested for the world heavyweight title in 2002 when he lost to Lennox Lewis in a knockout match.

Tyson is famous for his aggressive, intimidating boxing style and controversial behavior not only in the ring but also outside the ring. He was ranked at 16th position by The Ring magazine when it compiled the list of 100 greatest punchers of all time with a knockout-to-win percentage of 88%. In 1991, Tyson was arrested by police under the charge of raping 18-year-old Desiree Washington in an Indianapolis hotel room. His trial started in 1992 and he was convicted in Feb 1992. It has been reported by many media outlets that he converted to Islam while he was serving his sentence and adopted the Muslim name, Malik Abdul Aziz.

Lifestyle during the Peak of his Career 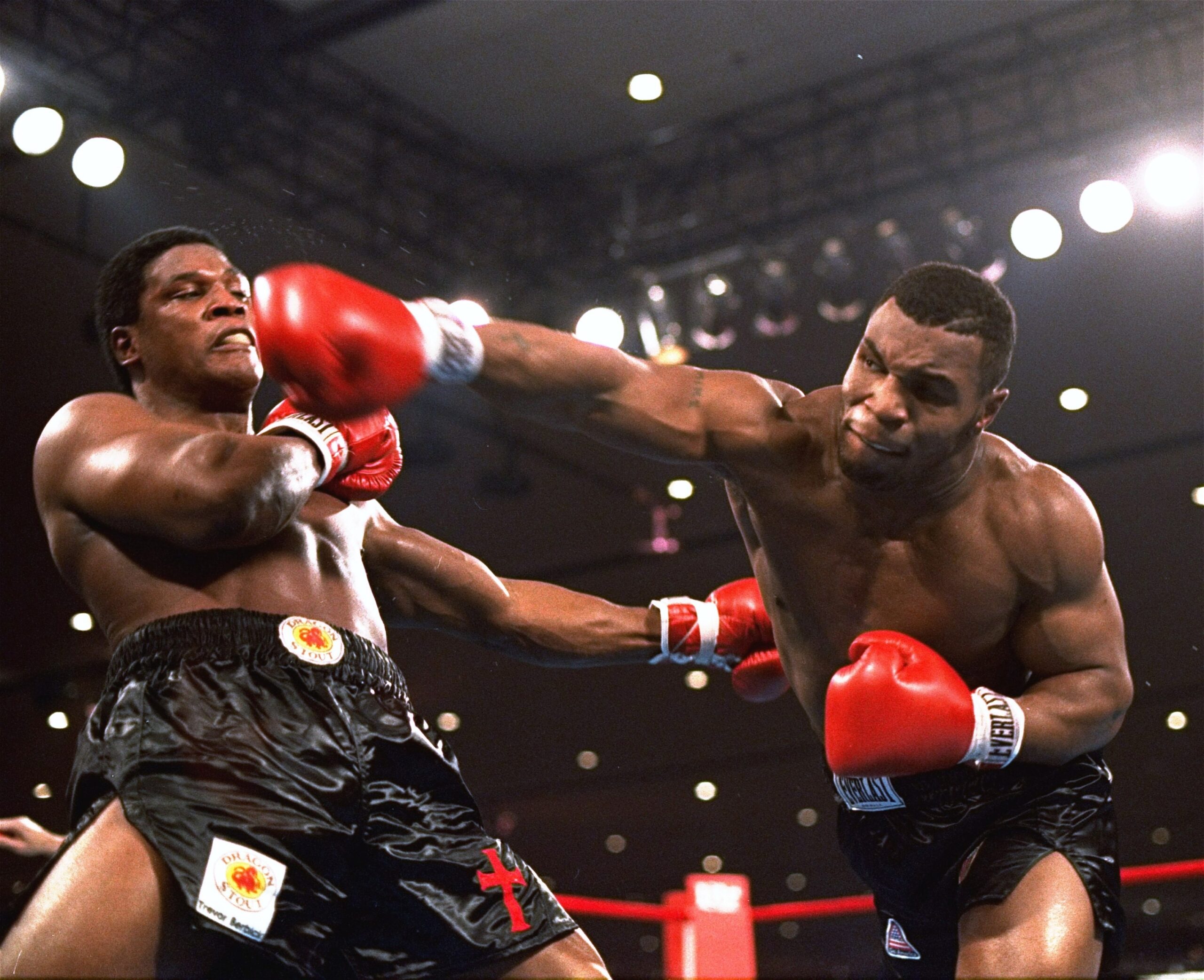 During the peak of his career, Mike lived a very extravagant lavish lifestyle. He spent millions of dollars on big mansions, exotic cars, branded jewelry, expensive gifts for strangers, and also held a collection of Bengal tigers.

His gift of a 24-carat gold bathtub procured for $2.2 million to his first wife became the talk of the town. He made approximately $400 million in his professional career, however, he declared bankruptcy in 2003.

Keep a regular check at this space for more net-worth-related articles on your favorite personalities!