Ex-NFL star Marshawn Lynch, nicknamed “Beast Mode” for his running style, is facing multiple charges, including suspicion of DUI, after being arrested in Las Vegas on Tuesday (Aug 9). The “Seattle Seahawks” ex-player has been booked in jail and his bail has been set at $3,381.

First Arrest For Driving Under The Influence…

Through the course of the investigation, officers determined that Lynch was impaired and conducted an arrest. Lynch was transported to the Las Vegas City Jail and booked for driving under the influence. (2/2)
Event: LLV220800034519

The Las Vegas Metro Police Department arrested former NFL running back Marshawn Lynch Tuesday on suspicion of driving under the influence. According to LVMPD, officers conducted a traffic stop at Fairfield Avenue and West Utah Avenue, north of the Las Vegas Strip, for suspected driver impairment.

Police records state that the officers “determined that Lynch was impaired and conducted an arrest” after their investigation. Lynch was taken to Las Vegas City Jail and booked for driving under the influence.

After looking at the jail records, it has come out that, Lynch was cited with a failure to refuse/surrender, a failure to drive in a travel lane and the vehicle he was driving was not registered. The police department officiated the news on Twitter by writing:

“Through the course of the investigation, officers determined that Lynch was impaired and conducted an arrest. Lynch was transported to the Las Vegas City Jail and booked for driving under the influence. (2/2).” 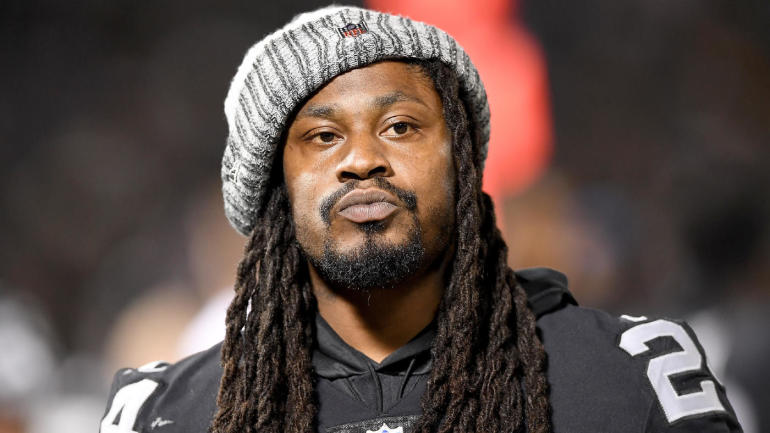 If you don’t know this, Marshawn Lynch, 36 has had several run-ins with the law involving him operating a car. In 2008, he pled guilty to a hit-and-run charge that resulted in his license being suspended when he struck a woman with his car at 3:30 a.m. in Buffalo, N.Y. When questioned, he said he didn’t know that his car had hit “anyone or anything.” As a result, he got his driver’s license revoked.

In 2012, the former star NFL player was arrested under suspicion of driving under the influence and registered a reported 0.10 blood alcohol content (BAC), 0.2 over the legal limit to drive. He avoided jail time by “pleading guilty to a lesser charge of reckless driving in exchange for two years probation, a $1,033 fine and attending drivers’ safety classes”.

Lynch, 36, is a five-time Pro Bowler and an All-Pro selection who played 12 seasons in the NFL from 2007-2019 with the Buffalo Bills, Seattle Seahawks and Oakland Raiders. The Oakland, California native, left the Raiders before the team relocated in 2020 to Las Vegas and finished his career in Seattle. 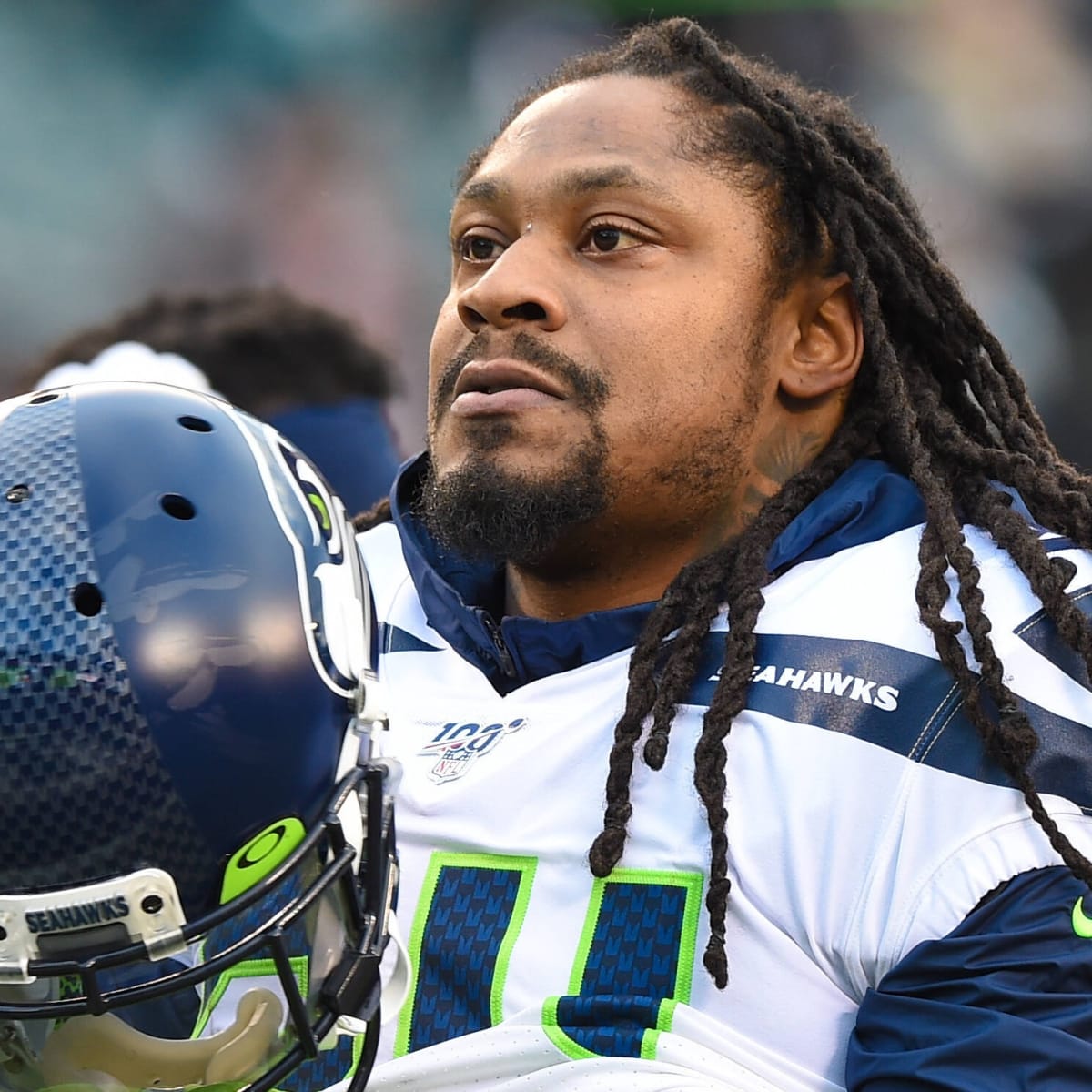 Lynch is known for being reluctant to talk to the media. FYI, during the 2013 NFL season, he was fined $50,000 for refusing to talk to the media, and his fans’ fundraiser that amount. However, this fine was pulled back in an agreement that he would be fined another $50,000 if he broke the same rule.

There is a 2019 documentary film Marshawn Lynch: A History, which explores the roots of Lynch’s reticence. He also appeared as himself alongside Will Arnett in an episode of Murderville, a Netflix comedic murder-mystery streaming television series in Feb 2022. As for his arrest, there has been no news of his release and the bail bond has been set at $3,381. Keep reading for more updates on his release.