Another season of the science fiction show ‘Doctor Who’ is on the way. Doctor Who has premiered 870 episodes as of April 17, 2022, bringing the thirteenth series to a close. However, spectators are already thinking about another season.

And it appears that there is numerous of information to cover. The revival is a continuation of the original series, which had multiple seasons as well. The Doctor, a mysterious 2,000-year-old time-travelling figure, and his crew mates travel throughout time and space in the TARDIS.

Let’s take a look at everything we know so far about the upcoming season.

The Fourteenth Doctor Is Already Announced

The Fourteenth Doctor is set to be portrayed by Ncuti Gatwa. Gatwa is the fourth Scottish actor and the series’ first black lead. The Doctor is a millennia-old, alien Time Lord from the planet Gallifrey, with somewhat unknown origins, who journeys in time and space in their TARDIS, regularly with companions, according to the series’ storyline.

The Doctor regrows at the end of his life, and as a result, his physical appearance and personality change.

Gatwa stated about his appearance in an article published on the Doctor Who website.

”There aren’t quite the words to describe how I’m feeling. A mix of deeply honoured, beyond excited and of course a little bit scared.

This role and show mean so much to so many around the world, including myself, and each one of my incredibly talented predecessors has handled that unique responsibility and privilege with the utmost care. I will endeavour my utmost to do the same.

Russell T Davies is almost as iconic as the Doctor himself and being able to work with him is a dream come true. His writing is dynamic, exciting, incredibly intelligent and fizzing with danger. An actor’s metaphorical playground. The entire team have been so welcoming and truly give their hearts to the show. And so as much as it’s daunting, I’m aware I’m joining a really supportive family.

Unlike the Doctor, I may only have one heart but I am giving it all to this show.” The showrunner Davies added, “Ncuti dazzled us, seized hold of the Doctor and owned those TARDIS keys in seconds. It’s an honour to work with him, and a hoot, I can’t wait to get started. I’m sure you’re dying to know more, but we’re rationing ourselves for now, with the wonderful Jodie’s epic finale yet to come.”

According to reports, production on Doctor Who Season 14 will begin this November. If you’re wondering when the 14th season will be released, it’ll most likely be in 2023.

Plus the showrunner also mentioned, “I promise you, 2023 will be spectacular!” But we are still waiting on the official release date.

What To Expect From ‘Doctor Who’ Season 14?

The showrunner shed some light and remarked, “I’m beyond excited to be back on my favourite show. But we’re time-travelling too fast, there’s a whole series of Jodie Whittaker’s brilliant Doctor for me to enjoy, with my friend and hero Chris Chibnall at the helm. I’m still a viewer for now.”

Chibnall then added, “It’s monumentally exciting and fitting that Doctor Who’s 60th anniversary will see one of Britain’s screenwriting diamonds return home. Russell built the baton that is about to be handed back to him. Doctor Who, the BBC, the screen industry in Wales, and let’s be honest, everyone in the whole world has so many reasons to be Very Excited Indeed about what lies ahead.” 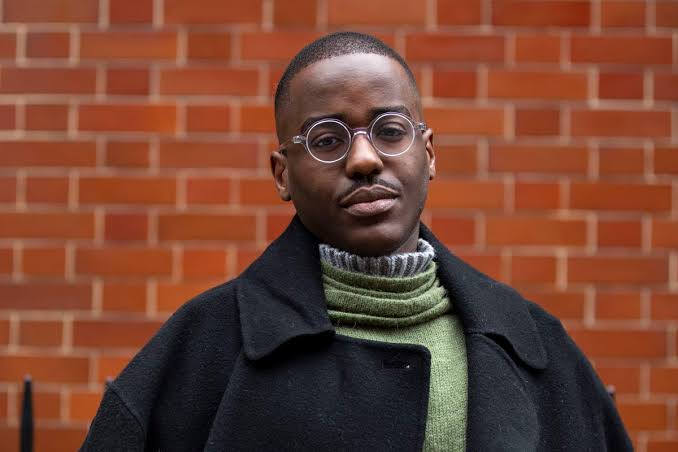 What are your thoughts and speculations about this new season that’s all set to premiere? You’re welcome to share your opinions in the comment section below.