A slap challenge; is common right? But this time with a tortilla.

As unusual news of celebrity deaths and controversies emerge day by day. Tiktok is rising the same way with new challenges, although strange ones that are still fun.

As we all know, in the year 2021, the “slap a teacher challenge” was all over Tiktok. This time, however, users slap the other person with a tortilla (a type of very thin, round Mexican bread made with eggs and flour).

However, the question of why people are slapping each other with tortillas arises. We had similar questions at first. But after learning more about the challenge in-depth, we found it understandable.

You will find it understandable as well if you read on further to and learn everything there is to know about the challenge.

What Is Tiktok Tortilla Slap Challenge About?

As usual, the challenge is circulating on Tiktok, and every Tiktok fan and user is participating. The challenge has some guidelines to follow, but they are rather simple and clear.

One participant must fill his or her mouth with water, but this is not required; some people do it to make the game more enjoyable.

So the other person has to slap the first person with a tortilla, and if the guy who is being slapped even makes a sound or laughs, he loses. 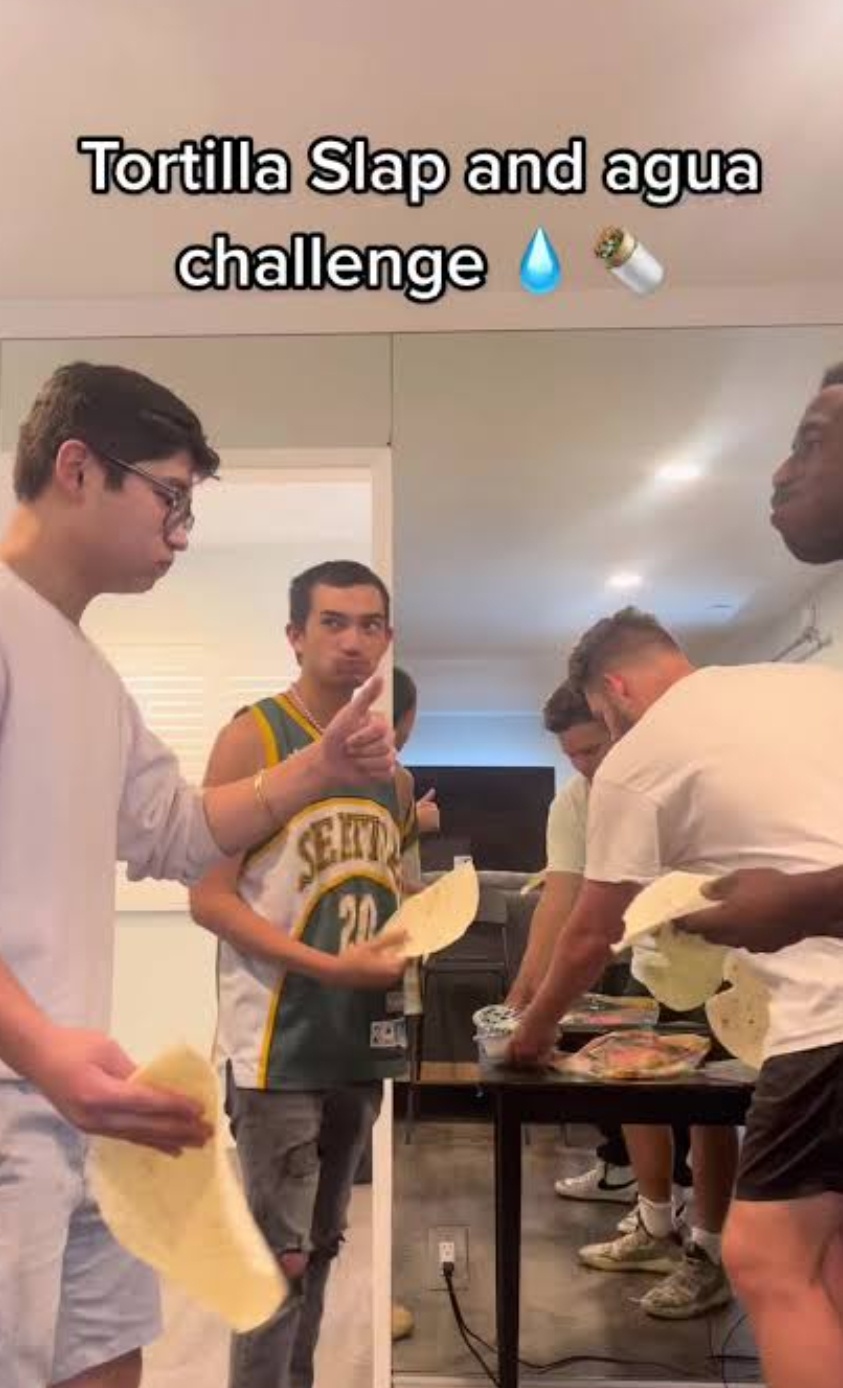 Then, after the person with the tortilla smacked the other person, it’s his time, and the game will continue in this manner. Also, the challenge can be completed by as many participants as desired. We believe it will be more enjoyable if there are more than two participants, hehe.

Well, it appears that the tortilla slap challenge was not invented recently, as we have heard about slap challenges before, though using a tortilla is uncommon. 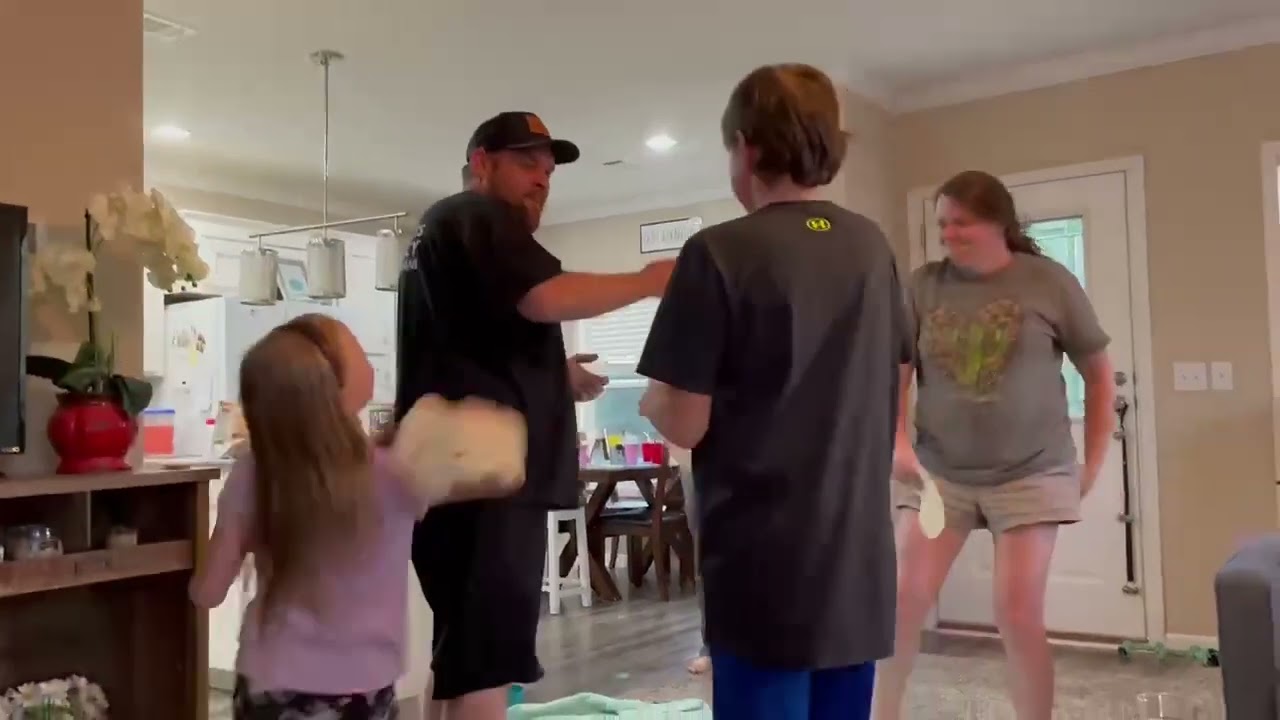 We’re very confident you played this game at least once during your childhood, or if you didn’t, you saw someone else play it.

The game is played like, participants having their hands against each other like praying. Then slowly move your hands in front of you until the players’ longest fingers just touch. You’ve decided who gets to go first. 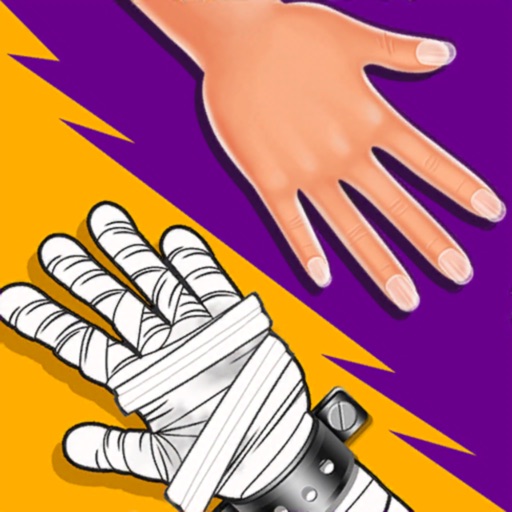 This continues until one player gives up or until a certain amount of hits is reached. The person whose turn it is can make any pretend moves they like, but participants must keep their hands together unless they want to hit the other player’s hands. Don’t take this game too seriously; it’s simply a game you play for fun.

What do you think about the tortilla slap challenge? What are your opinions on the other two slap games? Have you ever played any of them?

Remember to reconcile your memories and tell us about them in the comments section below.