Another detective in the Holmes family! After the huge success of Enola Holmes, the film based on Sherlock Holmes’ teenage sister, the Holmes are returning in the sequel Enola Holmes 2. Netflix released the trailer of the film during their Tudum 2022 global fan event, and it features the titular character beginning her own journey as a detective.

The film looks like a perfect blend of mystery, adventure and humour, at least from the first trailer. Continue reading to watch the trailer and know the release date of the film.

Enola Holmes 2 Trailer: The Young Detective Sets Out to Solve Some Mysteries

The trailer opens with the young detective running and being chased by some guards in London. “Perhaps I should explain,” says Millie Bobby Brown as Enola, as the visuals shift to the main story.

Enola wants to take the Holmes legacy forward and start her own journey as a detective. There are, however, two problems in her way, as per the prospective clients: She is too young, and she is a girl. Add to that the charm and popularity of her elder brother, Sherlock Holmes, who remains the first choice as a detective for London natives.

But, Enola does not give up and eventually does get her first case, a little girl trying to find her lost sister. The budding detective then goes on an adventurous journey to solve the case, which is more complex than she had hoped and eventually is revealed to be connected to a case Sherlock is trying to solve.

Enola Holmes is Based on Novels by Nancy Springer

Enola Holmes 2 is set to premiere on Netflix on Friday, November 4, 2022. The official synopsis of the film reads, “Enola’s newest adventure begins after a young girl working in a match factory hires her to locate her missing sister. Before long, Enola finds herself drawn into a high-stakes chase across London, journeying from the city’s seedy industrial underbelly to the glitzy galas of high society.” 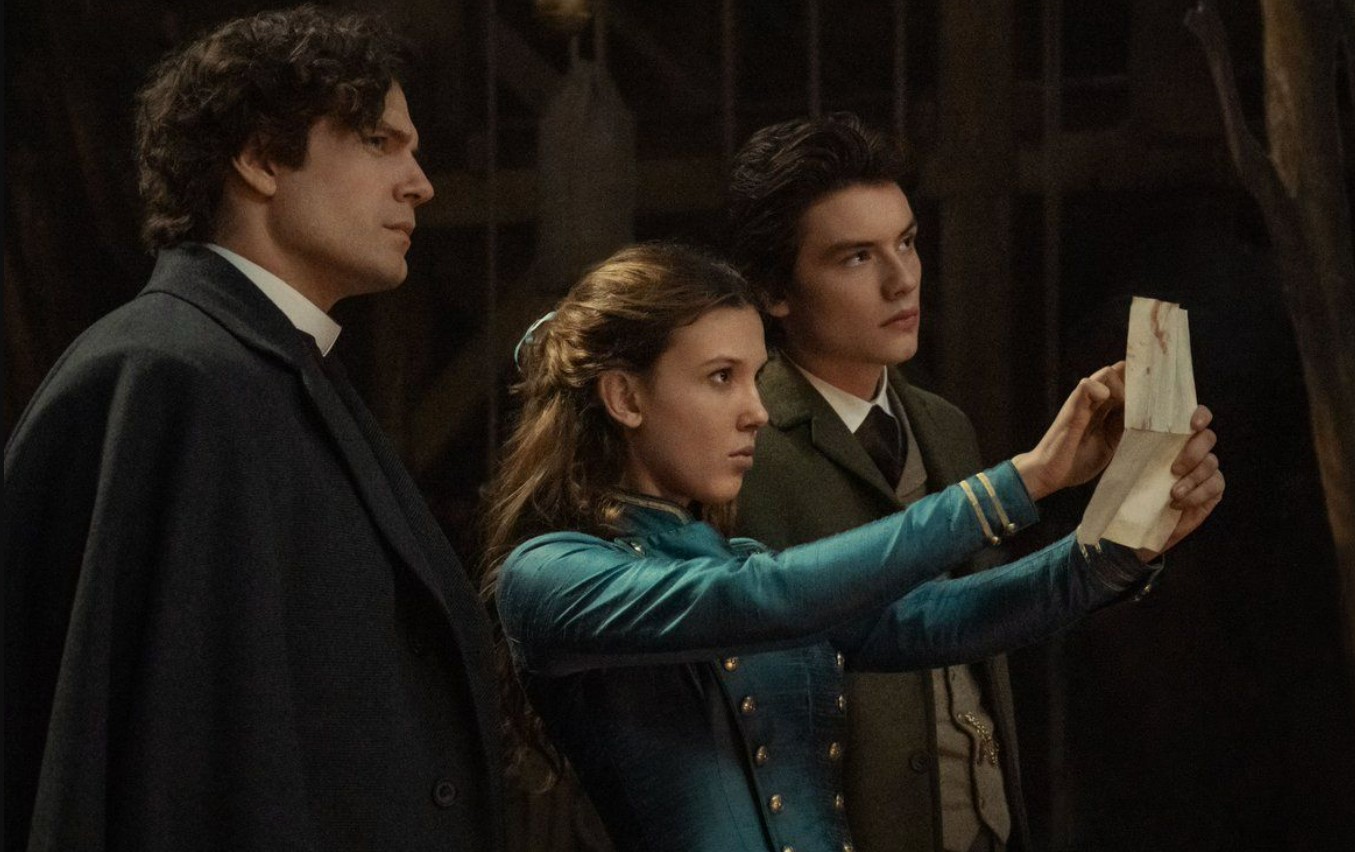 Enola Holmes is based on a young novel fiction series by Nancy Springer. The premise revolves around the story of 14 year old Enola, the sister of an already-famous detective Sherlock Holmes.

The work on the sequel began shortly after the first Enola Holmes film was released in 2020. The film was officially confirmed in April 2021, with filming beginning in Fall 2021 and going on till January this year.

Apart from Millie Bobby Brown as the titular character, the film will see Henry Cavill reprising his role as the much-loved detective, Sherlock Holmes. Renowned actress Helena Bonham Carter will also be returning to play the role of Sherlock and Enola’s mother Eudoria Holmes. 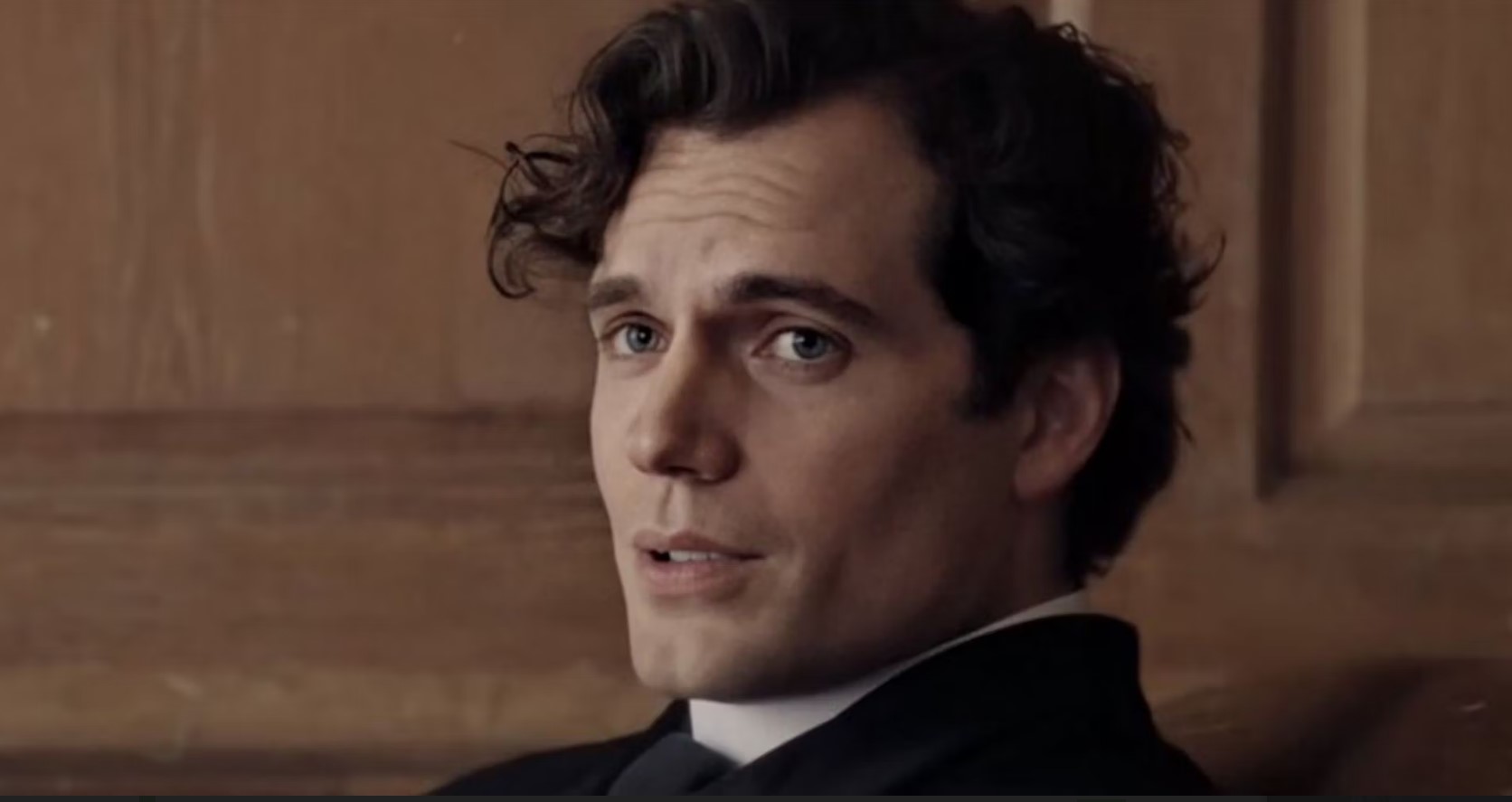 Director Harry Bradbeer and screenwriter Jack Thorne, who worked on the first part, will be returning for the sequel as well.

Are you excited to watch Enola Holmes on yet another adventure? Tell us in the comments section.