The celebrated vocalist Dolly Parton won Jeff Bezos’s $100 million Courage and Civility award. The award is bestowed upon leaders who “pursue solutions with courage and civility”.

The country star was bestowed with the honor on Friday when Bezos announced the winner along with his longtime partner Laurence Sanchez. Bezos said, “What she’s done for kids, literacy and so many other things is just incredible.”

Sanchez had some positive words to say about Parton, she said that Parton is “a woman who gives with her heart and leads with love and compassion in every aspect of her work.”

She also added, “We can’t wait to see all the good that you’re going to do with this $100 million award”.

Parton was certainly taken aback by the amount that came with the award, “Wow! Did you say $100 million?” she exclaimed. She also mentioned that “people who are in a position to help should put their money where their heart is. I will do my best to do good things with this money.”

People from the new generations might not be familiar with Parton but the older generation idolized her. She is a country pop legend who is famous for songs like I Will Always Love You and Jolene among others. 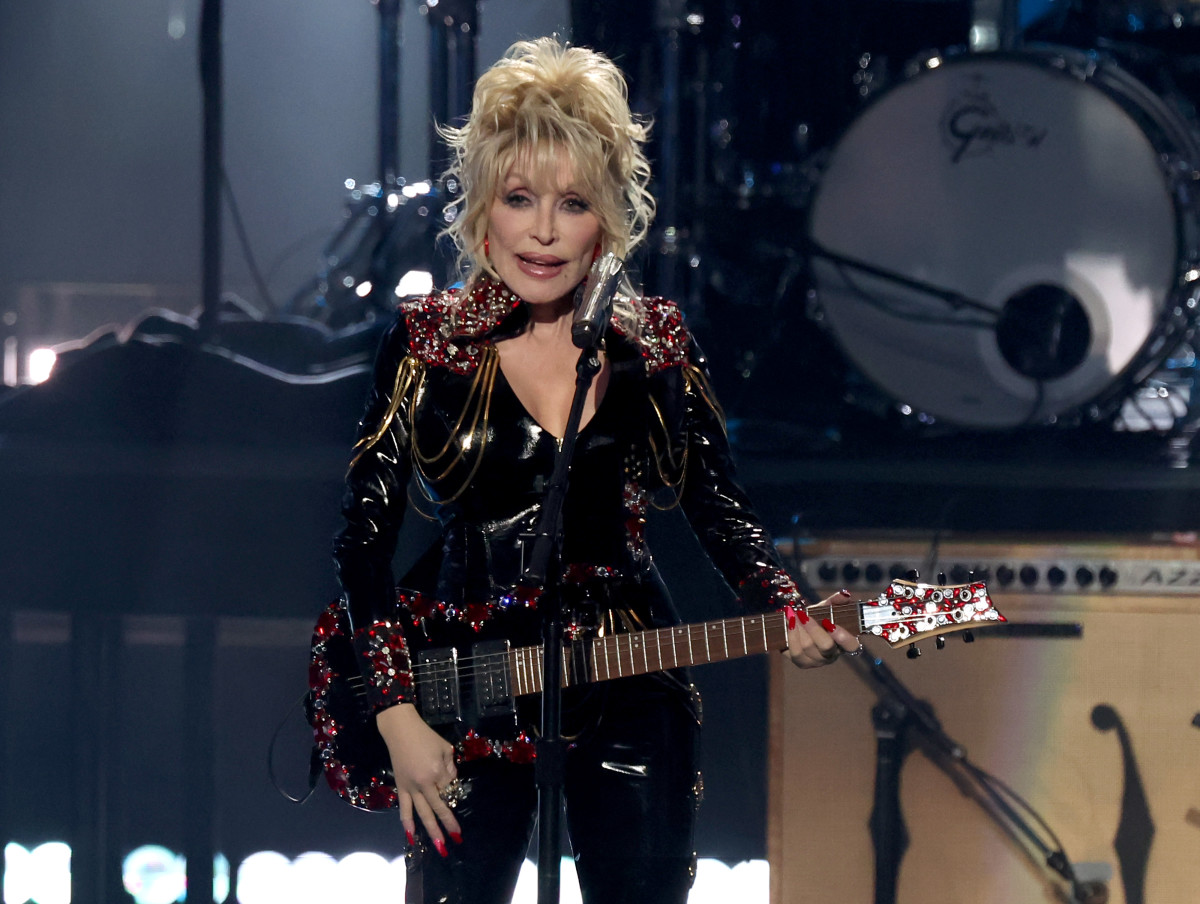 The singer has over 13 ACM awards, an Emmy, and over 10 Grammys under her name. In 2011, she even won the Grammy Lifetime Achievement Award.

In 2016, she hosted the Smoky Mountains Rise: A Benefit for the My People Fund. It was a live telethon that aimed to raise money for people who lost their homes in the wildfires in the Great Smokey Mountains.

Apart from being an international legend, Parton is also a longtime philanthropist. She donated over $1 million to Vanderbilt University for its COVID vaccine research in 2020.

She also runs a foundation called the Dollywood Foundation that gives out numerous scholarships to deserving individuals.

More About The Courage And Civility Award

Along with the award, the recipient also gets over $100 million. They are free to distribute the money to the charity of their choice. In 2021, the award was presented to Van Jones and José Andrés. 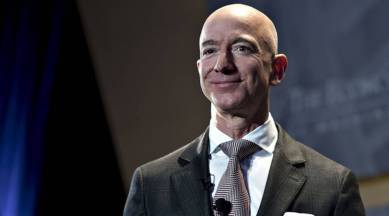 In response to winning the award, Parton had tweeted that she would try to do “good things with the money”.

As the award was just recently announced, Parton has not disclosed any plans about where she would be donating the money. Although people would like to know that, she does not necessarily have to reveal it.