U.S. President Joe Biden is back in the news and at the moment, his health is one of the hotly debated topics of the hour. Not long ago, Joe made a remark during a speech on Wednesday that sparked the speculation of him having cancer.

Keep reading further to know what did Joe Biden say in his latest speech and learn everything about his health right now.

Does Joe Biden have cancer?

While giving a speech on July 20, 2022, Joe said he has had cancer but in the actual footage that was heard by viewers his voice was a little muffled due to which the people began discussing the president’s health.

In his speech on Wednesday, while talking about the environmental issues that Delaware faced when he grew up there, Biden said, “My mother drove us rather than us being able to walk and guess what? The first frost, you know what was happening? You had to put on your windshield wipers to get literally the oil slick off the window. That’s why I—and so damn many other people I grew up with—have cancer.” 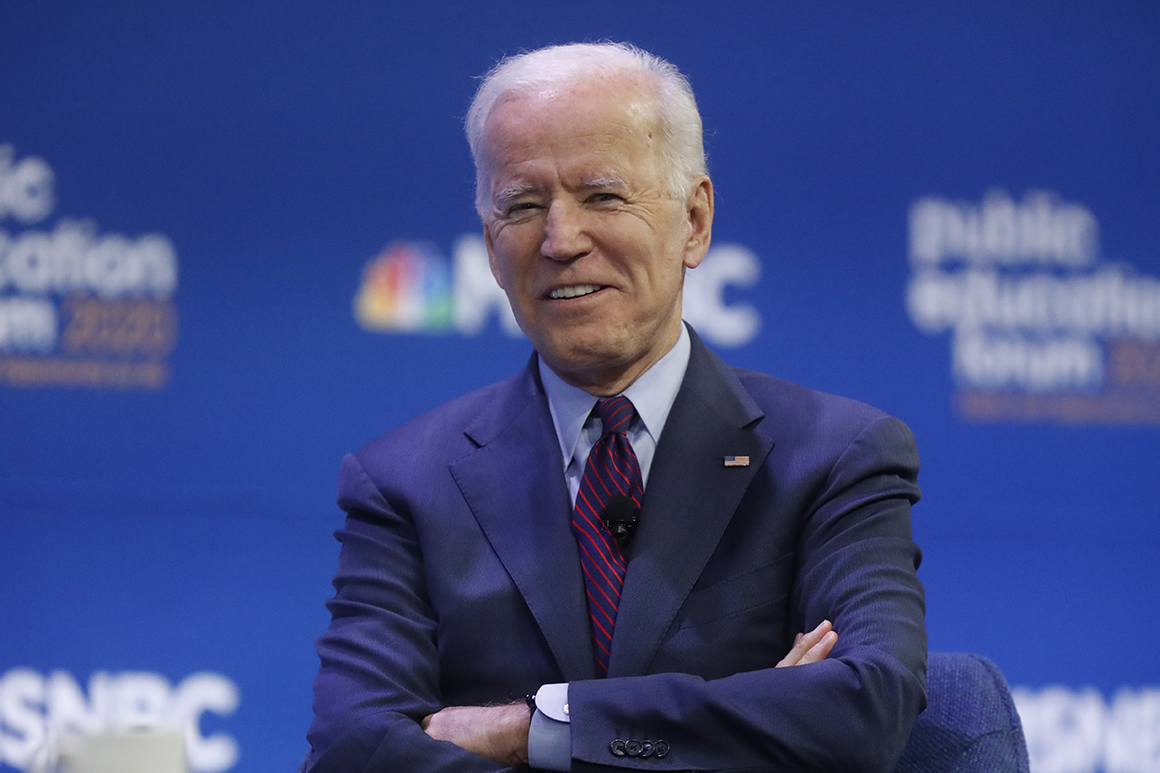 The remark was made by the president during a speech in Somerset, Massachusetts. In his speech, Biden put some light on important topics like climate change and job potential that can be developed by investing in clean energy. His comment about cancer took the world of the internet by storm.

Joe’s remark spread like a wildfire, and the White House quickly addressed the matter and went on to say that Joe was referring to the skin cancer treatment that he had taken before he resumed office in January last year.

Many media outlets including New York Post and Sky News reached out to the White House for clarification on the president’s remark and its spokesperson Andrew Bates referred to a tweet made by Washington Post columnist Glenn Kessler. 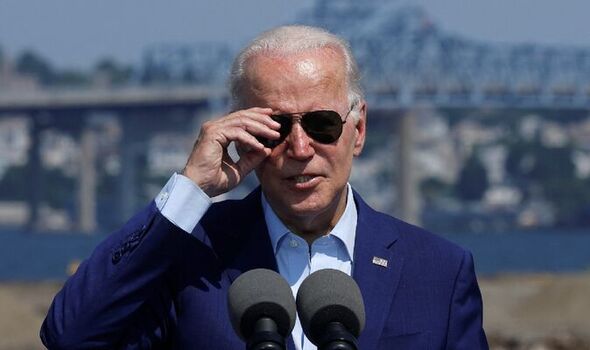 At that point, RNC Research, a Twitter account handled by the Republican National Committee, tweeted, “Did Joe Biden just announce he has cancer? “That’s why I — and so damn many other people I grew up with — have cancer.”

Then, Glenn Kessler, the editor and chief writer of The Washington Post replied to the tweet made by RNC Research and said, “How dumb is this tweet? Check out Biden’s medical report. Before he became president, he’d had non-melanoma skin cancers removed. Has no one at @RNCResearch ever had this common procedure?”

Joe’s Biden son Beau Biden passed away due to cancer

For those of you who are unaware, let us tell you, that Joe Biden’s son Beau Biden passed away on May 30, 2015, due to brain cancer. He died at the age of 46 in Bethesda, Maryland, U.S.

Beau was admitted to Walter Reed National Military Medical Center in Bethesda, Maryland, on May 20, 2015, because of the reoccurrence of brain cancer. He left for the heavenly abode nearly 10 days later. Did you know that Joe Biden had cancer before? Kindly let us know in the comments section below. Don’t forget to stay tuned with us for the latest updates from the world of showbiz.