Generally, if you’ve taken a screenshot of someone else’s image, message, or anything else they’ve shared, the other person will not get any notification. There’s only one scenario under which someone will get a notification of your screenshot. That, we’ll discuss here in detail. In this article, we’ll tell you, does Instagram Notify when you screenshot a story.

You get to see many things on Instagram which you want to screenshot. But in certain cases, you get skeptical about the owner getting the notification of screenshots. So, you should know the reality. So, let’s have one by one discussion on it.

Regular Photo or Video posts from your friends or different influencers that you see on your feed or explore page are completely safe from screenshot notification. That means you can screenshot the photo or video post of anyone without letting them know. Along with screenshots, videos screen recording can also be done with video posts. They’ll never know that you can take a screen recording of their video.

2. Notification for screenshots of Stories 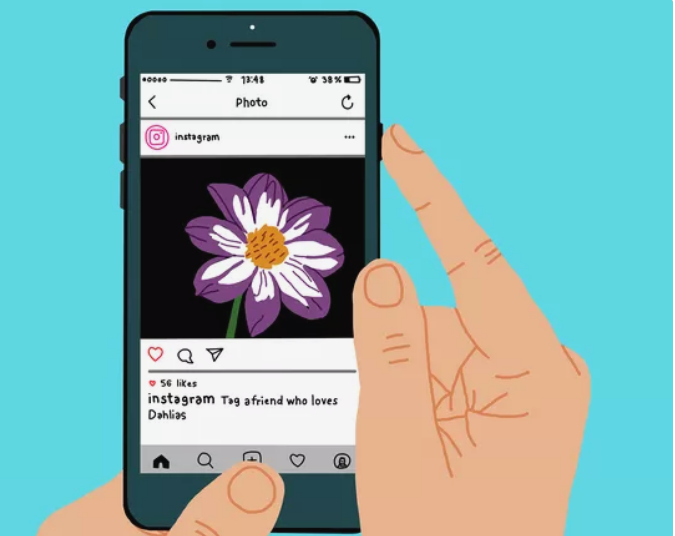 Some years back, Instagram tried to roll out a new feature under which you’ll get notifications of your story being screenshotted. In February 2018, the feature was discovered. By the end of June, it was rolled back. For the past few years, Instagram users have been allowed to take screenshots or screen recordings of other people’s stories without them being knowing.

3. Only Exception – Instagram notifies if you take a screenshot of a disappearing photo or video in a DM chat

Taking a screenshot of an Instagram disappearing photo or video in a DM discussion will alert the other party, so do it only if you’re OK with the other party knowing.