Every couple wants a happy marriage. But let’s be realistic! Marriages do not always work out the way you want them to. Frequent fights, a difference of opinions, and grudges often make a couple distant from each other. Eventually, they grow out of love and seek divorce.

While divorce was considered taboo in the past, many people have become more accepting of it nowadays.

The below-listed article highlights the divorce rate in the United States of America, essential facts, and statistics.

What is the Divorce Rate in America?

Read below to learn everything about the divorce rate in America and related statistics. 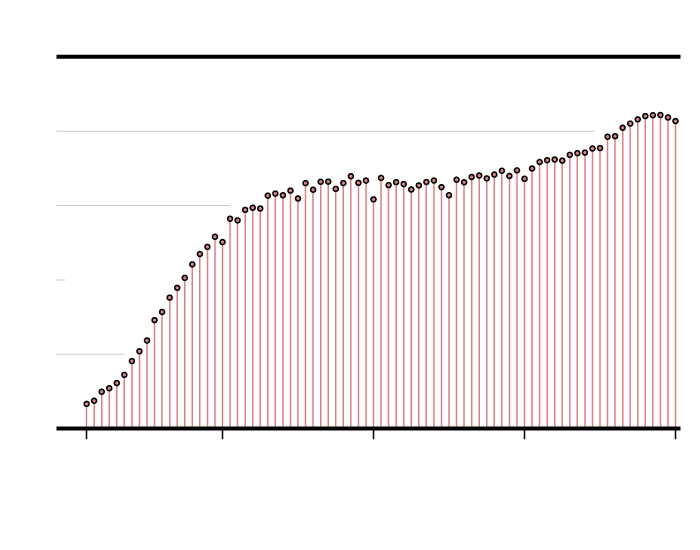 According to the CDC, the current divorce rate in the United States of America is 2.9 per 1,000. But only 45 states and the District of Columbia have submitted enough data. Hence, to call it a nationwide study would still be wrong.

It is true that the number of divorces in America has increased since 1960. But despite the overall long-term increase in divorce rates, more US residents were married in 2018. It may also highlight the effect an increasing population has on the stats related to marriage and divorce.

Believe it or not, the country witnesses a seasonal spike in divorce.

According to many studies and statistics, more people file for a divorce in the United States of America in January and March than at any other time of the year. Some researchers consider it represents the perceived strain on familial relationships over the vacation period.

A few statistics state that there were more than 782,038 divorces and annulments of marriage in America in 2018. The numbers may sound high to some, but the divorce rates are dropping. In 2000, the divorce rate in America was 4.0. Today, it has become 2.9.

As per the collected data, the average age for people who seek a divorce in America is 30 years. More than half or around 60 percent of divorces include spouses aged between 25 and 39.

The divorce rate in the United States of America has some data on black women too. Women aged 50-59 are more likely to get divorced than others. The same study has found that half of the white and Hispanic women in their early 40s were stably married than less than a third of black women of the same age group.

According to statistics, adults aged 50 years or more have started seeking divorce very actively, and the rates have increased significantly compared to 1990. For 65 years or older, the divorce rate has tripled from 2 in 1,000 married persons to 6 in 1,000. 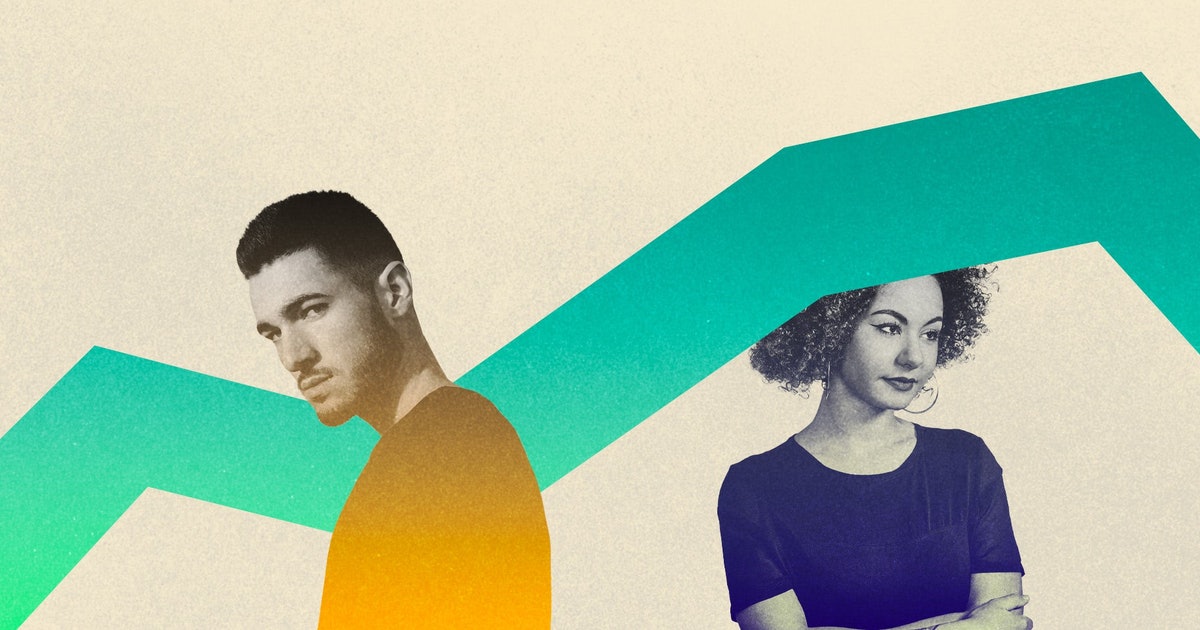 It indicates that people who are 50 or more are likely to get divorced now more than ever before.

Going by the reports, Nevada is the state with the highest rates of divorce, having 4.4 divorces per 1000 residents. Other states include the following.

As opposed to the highest, Illinois has the lowest divorce rate, 1.5 divorces per 1000. The other states with low divorce rates include the following

There are varied reasons why spouses in the United States of America seek divorce. In a survey so carried out, 73 percent of spouses cited lack of commitment as the prime factor of divorce.

Other reasons include infidelity, excessive arguing, and marrying too young.

It may sound absurd to many people, but if you have friends who are divorced, it can increase your chances of becoming divorced too. A research team from Brown University has claimed this notion.

You are 75 percent likely to end your own marriage if you are friends with a divorcee.

After taking their divorce, many people look forward to getting married again to their new partners. But do you know it can move you towards a divorce at a higher rate?

The divorce rate for first marriage extends between 40-50 percent, and the same increases by 67 percent for the people in their second marriage. And if you have married for the third time, it increases your chances of getting a divorce by 75 percent.

As stated, seeking a divorce in the United States of America is not taboo anymore. Many Americans believe that divorce is preferable to staying in an unhappy marriage. Around 67 percent of Americans also said that getting a divorce is better for the children who are otherwise involved with parents not happy staying with each other.

You may be surprised to read this, but the divorce rates in the United States of America are also characterized by occupation. Salaried positions where income is stable and higher bolster the chances of having a lasting marriage. 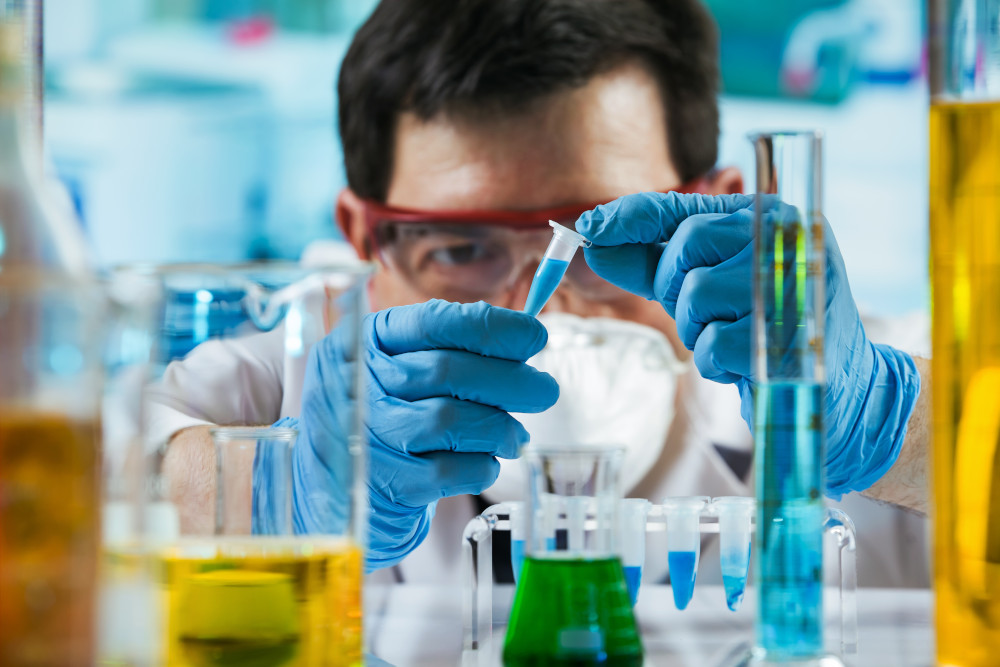 It is true that education impacts the divorce rate in America. The more educated you are, the more likely you would stay in a marriage. According to a statistical report, 78 percent of college-educated women were still married after 20 years compared to women with high school diplomas.

Although divorce rates in America have fallen in recent years and many studies and statistics confirm the same, these rates may not give you a true picture.

In fact, marriage rates in the States have dropped too. Compared to divorce stats, it is essential to access the rates in context of marriage. The national marriage rate in America in the 1990s was 9.8 people per 1,000. As of now, the rate has reduced to 6.9 per 1,000.

The majority of people who separate do go on to divorce, but this is not always the case.

Statistics suggest that 91 percent of the white women who are separated will divorce within three years. However, the same figure drops to 77 percent for Hispanic women. The rate remains 67 percent for African-American women. As long-term separation is not counted in most divorce statistics, the rate of marriage breakdowns remains higher than divorce rates.

The decreasing marriage rates in the United States of America may not represent a general dislike for it. However, many people, especially the Millennials, are taking it as a more cautious approach. The age at which this generation is choosing to marry remains older, compared to previous generations and years.

In America, different states have introduced a formal recognition of same-sex marriage in different ways and at varied times. This picture may affect the future of same-sex divorce rates. 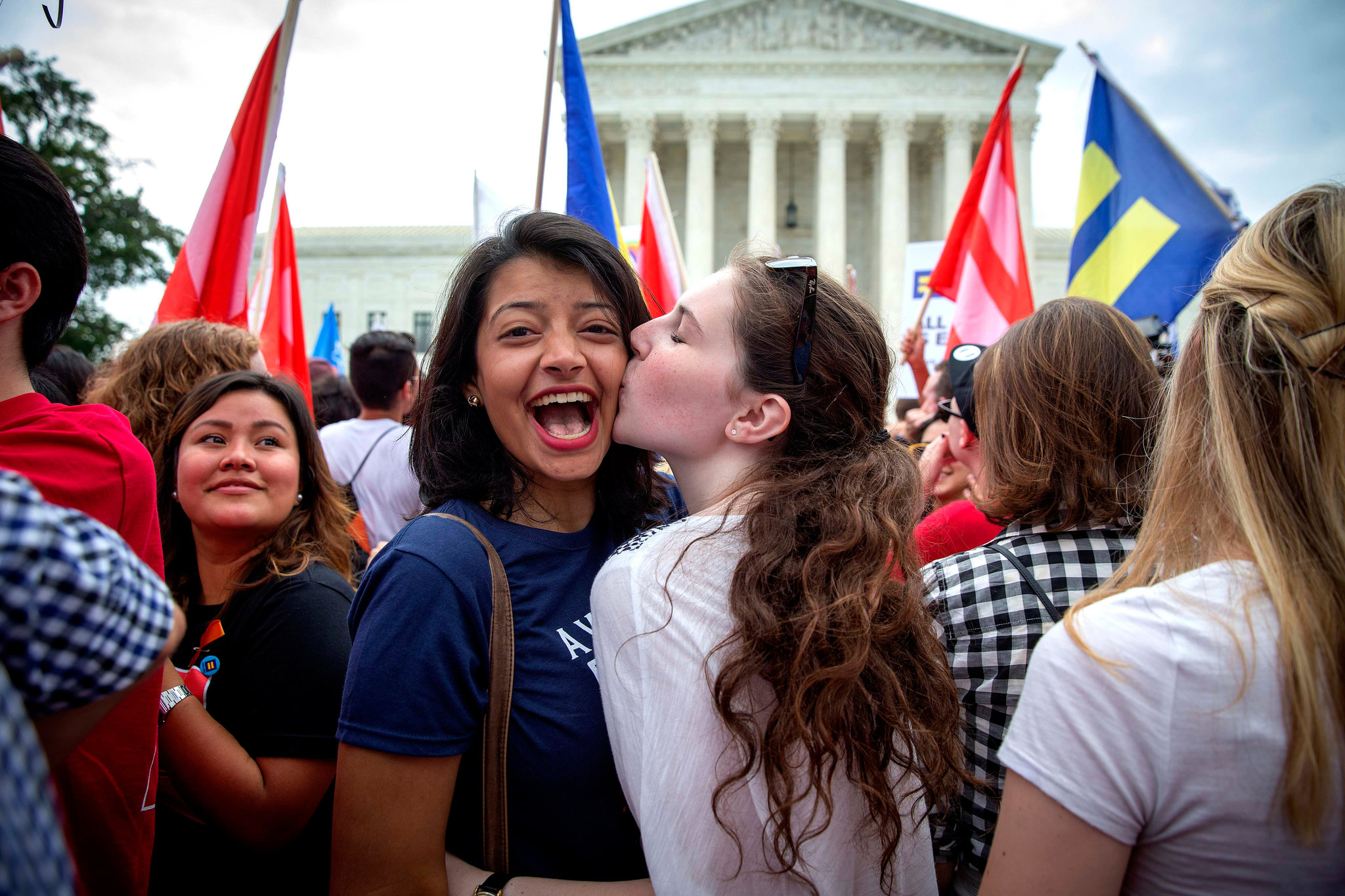 As of now, a same-sex couple may have their union registered in more than one state. Upon their formal separation, they would need to dissolve their marriage in every jurisdiction. It means one couple may register multiple divorces, thereby skewing future statistics.

There is nothing wrong when single parents get married again and having a happy life. Slightly more than half of the single parents in the country have married. Some of these marriage dissolutions are the result of the death of one spouse.

Some European countries have similar divorce rates to those in the USA, but it is not the same for every one of them. As a whole, the average falls below the divorce rates in the States.

To be more precise, the divorce rate in the United States of America stands third-highest worldwide. The Maldives has the highest rates of divorce with 10.97 divorces taking place per 1,000 people each year. 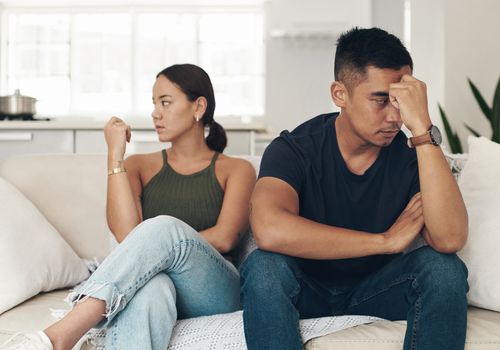 The second country with the highest number of divorces includes Belarus, with 4.63 per 1,000.

If you want to safeguard your marriage against divorce, we recommend choosing a low-key wedding celebration.

According to a survey, the couples who went into debt holding their weddings were more likely to get divorced than one with a low-key wedding arrangement.

The rise of the pandemic in the country has also led to an increase in divorce rates everywhere. Jurisdictions worldwide and in nearly every city in the United States of America have reported a significant increase in domestic violence.

Relationships experiencing problems are likely being stressed to the point of breaking by factors such as financial strains, lockdowns, and political discord. That being said, more data is required to confirm the claim.

Another theory arising out of studies and statistics confirms that if you and your partner have had previous marriages, you are 90 percent more likely to get divorced than if it had been the first marriage for the both of you.

It is believed that if a person is religious and has strong beliefs about their religion, the risk of divorce reduces by 14 percent. Having no religious affiliation makes you 14 percent more likely to divorce your spouse.

In America, 60 percent of couples who cohabit will eventually marry. However, these stats have also stated that living with your partner before getting married may increase your chances of getting divorced by 40 percent. 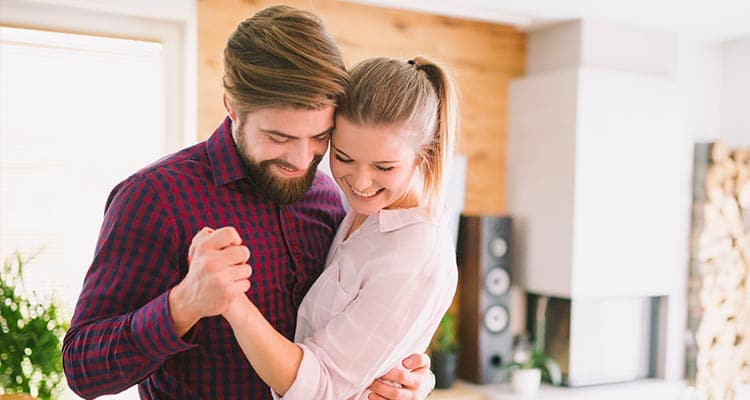 We hope that the above-listed facts and stats give you a real insight into the divorce rates in America. Keep in touch for more.