The Diary of a Wimpy Kid movies have been a huge hit with audiences, and they are often in the top ten highest-grossing films at the box office. The first movie was released in 2010, and since then there have been a total of four films.

The series has also spawned several spinoff books and short stories. One majorly loved adaptation of the 2010’s famous book series was made by Disney in 2021 and it was a big hit!

Fans loved the Disney version featuring Greg Heffley as the main character, who has an awkward personality that makes him an easy target for bullies at school. Greg’s friend Rowley Kirkpatrick helps him through his problems by being his guide through life’s difficulties.

The movie was full of action, adventure, humour, and drama. The film has been a huge hit with fans. Well, it’s because of the relatability. 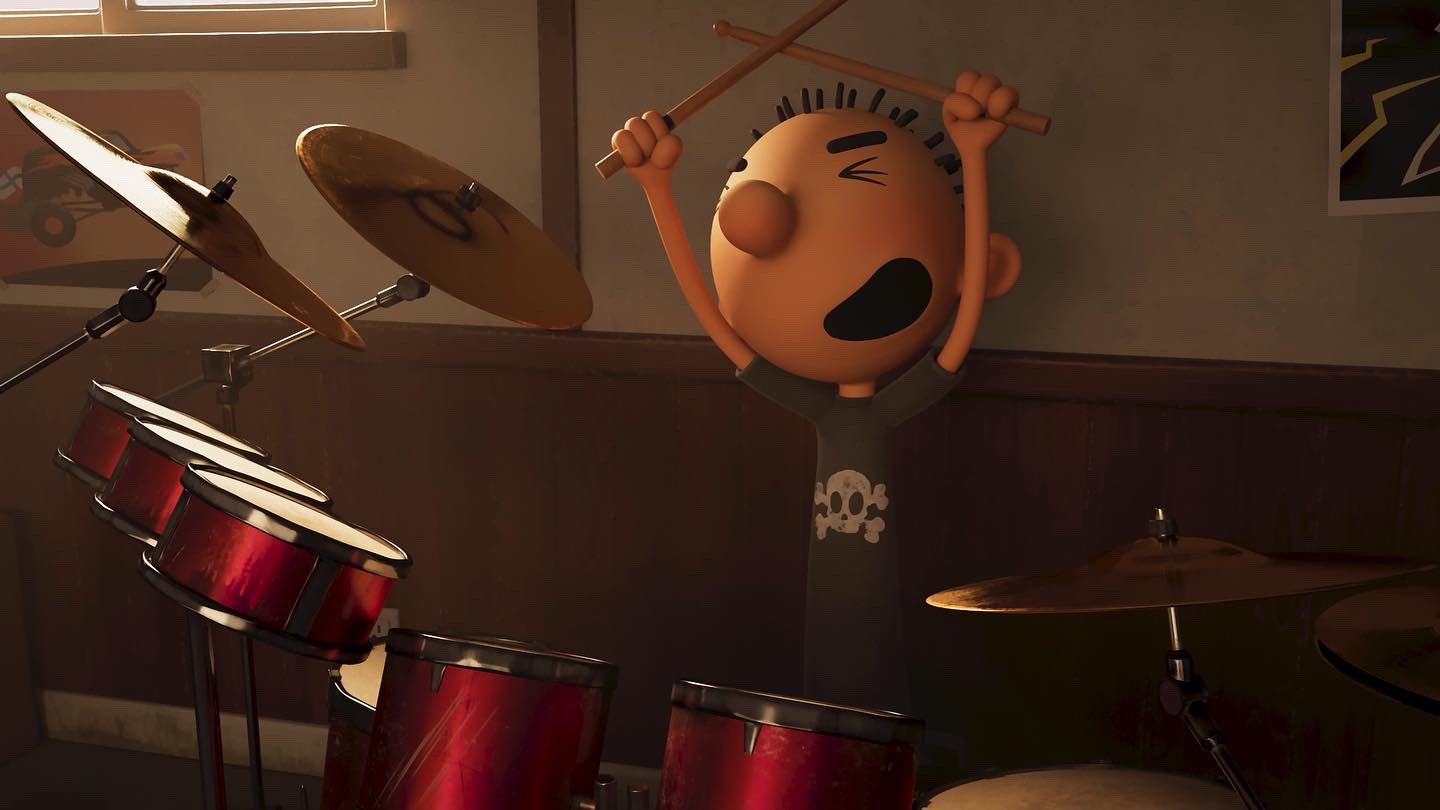 Greg is just like most people—he has to deal with bullies in school, he doesn’t know how to talk to girls, and he worries about money all the time. It’s just like going through your junior high years again!

The film is certainly back because the Diary of a Wimpy Kid could not just stop at Greg being mischievous in middle school.

The highly anticipated film directed by Jeff Kinney is coming with another round ‘Diary of a Wimpy Kid: Rodrick Rules. The film is here with its exciting trailer. Take a look!

Diary Of A Wimpy Kid: Rodrick Rules Trailer Is Here With Another Chaotic Adventure

Fans of Jeff Kinney’s popular Diary of a Wimpy Kid series got quite the big treat today as Disney released a trailer for its upcoming animated adaptation of Rodrick Rules, the second book in Kinney’s work.

In the trailer, Greg and Rodrick are seen being left home while their parents and younger brother Manny embark on a trip.

It’s no surprise that this has happened; as we see in previous books/movies, both Greg & Rodrick have been known to drive their mother up the wall with public outbursts.

Rodrick being the star of this one sets out the tone for their upcoming adventures. 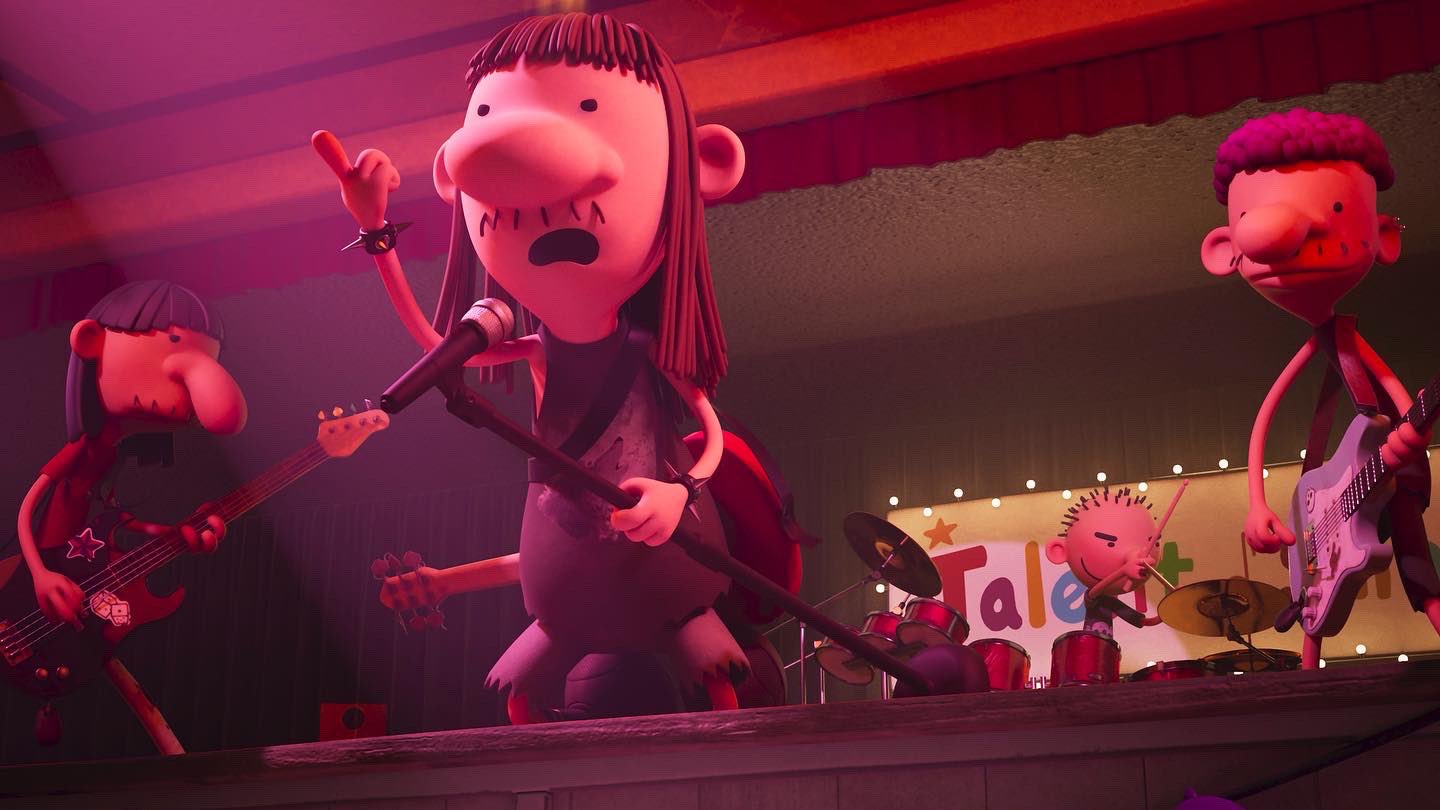 Now that he is going off to college, Rodrick sees the perfect opportunity to take his little brother under his wing—and teach him a thing or two about how things work in “the real world,” with his first lesson being: “No apostrophes! No dork stuff!”

In the trailer, fans can see not only glimpses of Löded Diper’s performances but also events from the books that they know so well. 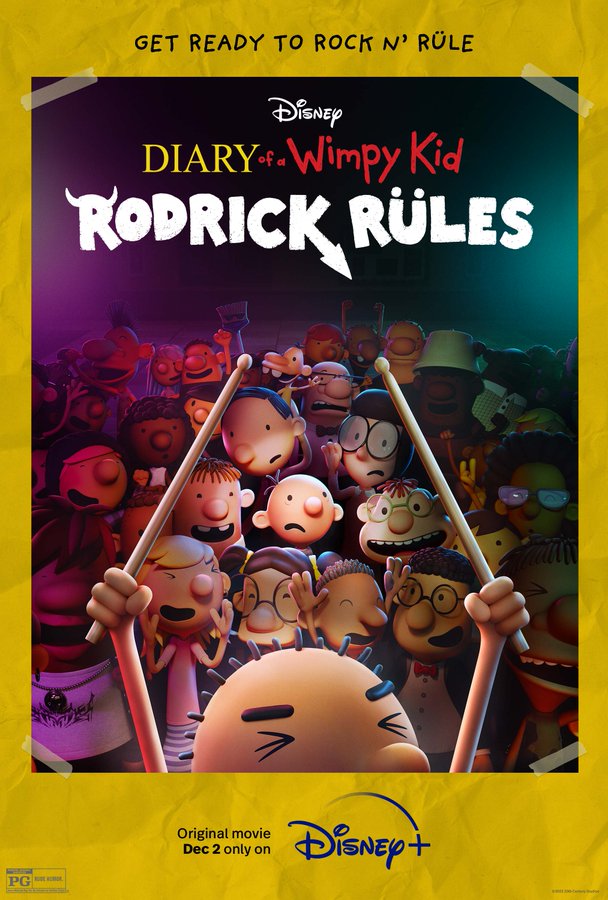 Greg running around in his underwear at his grandfather’s nursing home; Rodrick throwing wild parties; and most importantly, our dear old friend’s talent show.

When is Rodrick Rules releasing?

The upcoming book adaptation, Diary of a Wimpy Kid: Rodrick Rules is slated for a big release on December 2nd. The series will be released on Disney+.