Actor James Lastovic, known for his role in Days of Our Lives, has gone missing. The actor had gone on a vacation to Hawaii with his roommate, Nevin Dizdari, and the two are now reported missing. They were last seen on Sunday, October 9th.

The police have been notified of the disappearance, and James’ mother, Lucienne Lastovic, has now taken to Instagram to ask people on social media to come forward with any information they have about the incident.

Lucienne posted a photo of his son and his roommate on Instagram and stated that they were supposed to return home by now but have not made it back to their resort in Hawaii, nor have they boarded their flight back.

“These 2 young adults stayed over at the Hanalei Bay Resort this past Friday Oct 7, Saturday Oct 8 and yesterday, Sunday Oct 9. They were due to fly back today but never made their flight nor returned their rental car. This is not like them! They are both conscientious kids.” she wrote. 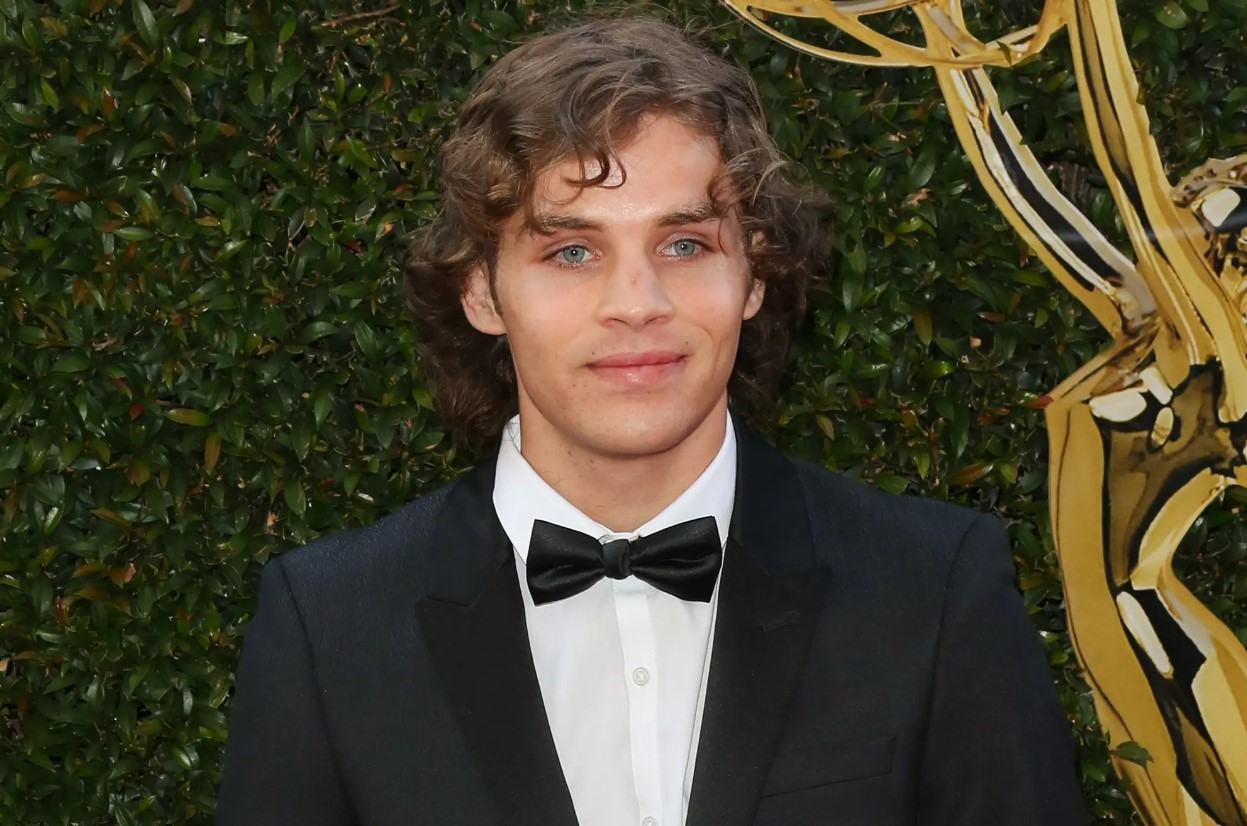 “The LAST THEY WERE HEARD FROM was yesterday Sunday October 9th at 1:30 pm Hawaii time when they texted their hostess, Carrie Flanders at the Hanalei Bay Resort. The last they were seen was by Carrie Flanders yesterday at 8 am. Carrie is from Brea and was gracious enough to have them stay over for 3 extra days,” she added.

Lucienne Lastovic is now travelling from San Diego to Kauai in Hawaii to help with the search for her son and his roommate. The pair was reportedly driving a black Nissan, which has also vanished. The car had a tracking device, and the police are now trying to locate the vehicle.

Lucienne added that James and Nevin asked for directions to Kōkeʻe State Park before being reported missing. “They asked for info about KOKEE state PARK so they could take the long trail hike. They also asked her directions to Shipwrecks Beach to the Cliff diving area. They never returned back to the resort last night. They left all their belongings at the resort which are now in the police’s possession,” wrote Lucienne.

James shot to fame by playing Joey Johnson, the son of Kayla and Steve, in the long-running soap opera Days of Our Lives. The 26 year old actor starred in a recurring role and appeared in 98 episodes of the show between 2015 and 2020. For his portrayal, James received a Daytime Emmy Award nomination for Outstanding Younger Actor in a Drama Series in 2017. 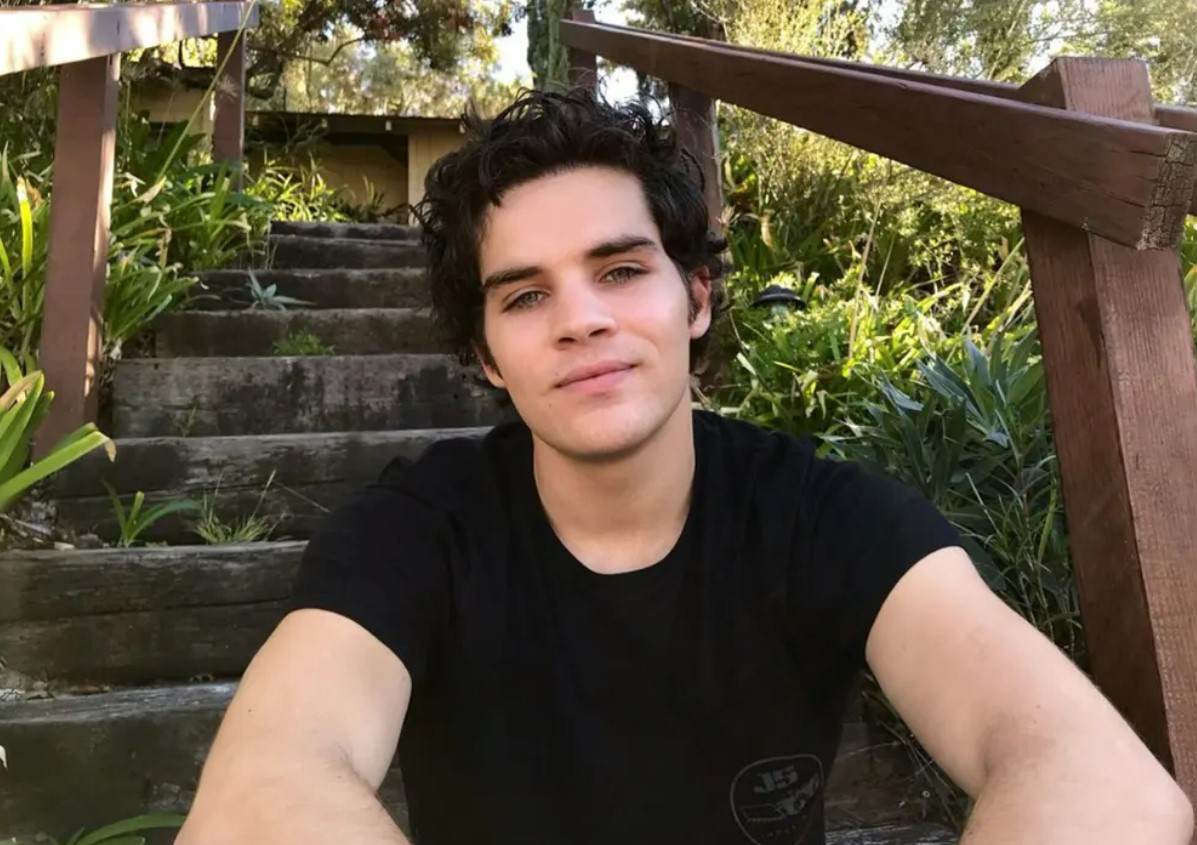 He also appeared on the Netflix dark comedy-drama Insatiable as Christian Keene. James was born in San Diego, California, and made his acting debut in the 2013 independent children’s film, A Talking Pony. He then went on to star in an episode of the TV miniseries, Musical Concierge.

Lucienne has asked anyone with leads to contact Kauai Police Officer Smith at 808-241-1711.