Wolfgang Petersen, the acclaimed German director of movies such as Das Boot, The Neverending Story, and Air Force One, has left for the heavenly abode. He passed away at the age of 81.

Continue reading further to know everything about the cause behind the death of the legendary filmmaker.

What was the cause behind Wolfgang Petersen’s death?

As per various reports, the Air Force One filmmaker Wolfgang Petersen died peacefully at his home in the Los Angeles neighborhood of Brentwood on Friday, August 12, 2022, after a battle with pancreatic cancer.

Petersen’s representative Michelle Bega stated that the German filmmaker passed away in the arms of his wife of 50 years, Maria Antoinette. Petersen is survived by his son Daniel and his wife Berit, and two grandchildren, Maja and Julien. 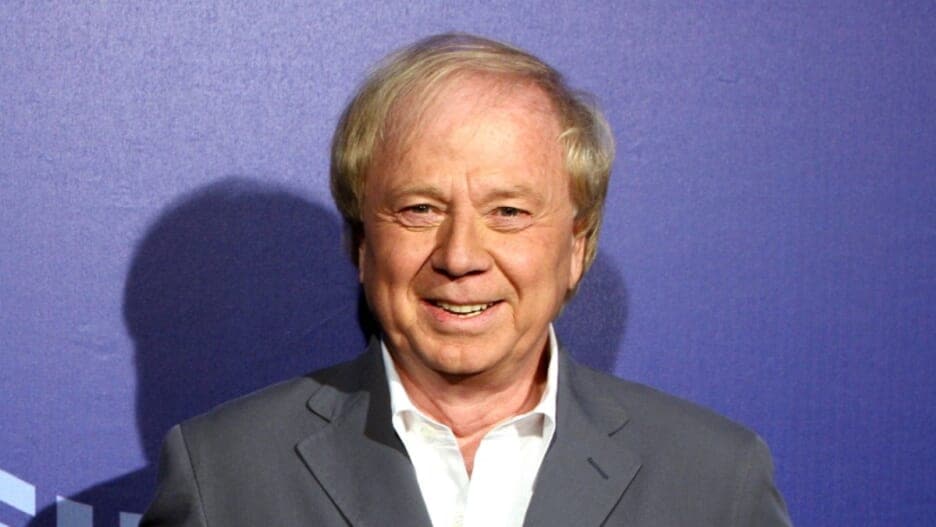 Who was Wolfgang Petersen?

Throughout his career as a filmmaker, Wolfgang worked with many A-listers from Hollywood such as George Clooney, Brad Pitt, Glenn Close, Harrison Ford, and Morgan Freeman. In a 2016 interaction with German outlet DW, Petersen talked about his career and confessed that he should not have done the film Poseidon. At that time, he said, “I was on a roll at that time. In the Line of Fire, Outbreak, Air Force One, Perfect Storm, Troy — I did all these films in a row, and each one was more successful than the one before. Five in a row.”

The Hollywood director continued, “So they said, ‘Wolfgang can do anything. Just give him all the money, we’ll be fine.’ But it wasn’t. I shouldn’t have done it, because it just doesn’t work like that. At some point you fail. … I haven’t told anybody that before.”

How did the fans react to Wolfgang Petersen’s death?

One user wrote, “RIP to a cinematic legend who traumatized an entire generation. May the story of Wolfgang Petersen’s directing never-end.” Another user tweeted, “RIP Wolfgang Petersen…I remember how we almost got a Batman vs Superman from him which I was excited for at the time.”

Followed by a user who penned, “Hard to overstate how omnipresent Wolfgang Petersen was in mainstream filmmaking for around 30 years. Every household probably had a film of his that got constant rotation on VHS/DVD. Ours was IN THE LINE OF FIRE and then later TROY (for reasons of lust). Petersen was rock solid.” 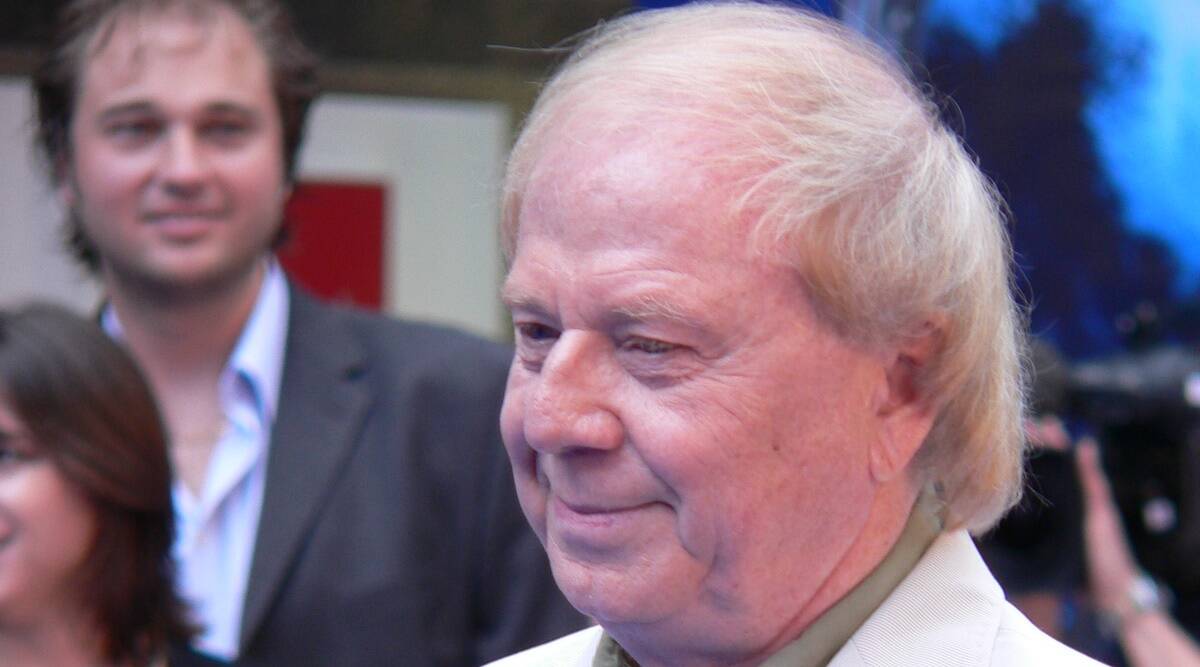 A user went on to say, “What Wolfgang Petersen created with The NeverEnding Story was a very specific kind of bonkers that we will never see again. I mean that in the best way possible.”

These were a few reactions of the fans to the passing away of the legendary filmmaker. We send our deepest condolences to the close friends and family of Wolfgang Petersen during this difficult time. May his soul rest in peace. Don’t forget to stay tuned with us for the latest updates from the world of showbiz.