DanMachi, better known as ‘Is It Wrong To Try to Pick Up Girls in a Dungeon?’ is one of the most loved fantasy animes among fans. Part 1 of the fourth season of the show concluded recently with a cliffhanger, and ever since, fans have been waiting for updates on the next part of the season.

After days of speculations, the release date of DanMachi Season 4 Part 2 has finally been confirmed by the creators. Read on to find out the release date and know more about the upcoming part.

DanMachi is returning to our screens with Season 4 Part 2 on January 5, 2023. The news was announced on the anime’s official website. The second segment of the ongoing season has been titled DanMachi IV Deep Chapter: Calamity Arc. The arc will cover volumes 12 through 14 of the manga series.

DanMachi Season 4 comprises 22 episodes, with 11 episodes having already been aired. The rest of the 11 episodes will begin to air on January 5. The makers have also released a small visual to tease the upcoming part.

The footage shows the protagonist Bell Cranel alongside Ryu Lion, injured and covered in blood. Bell is holding a knife in his hand and appears to protect Riyu from someone. A skeleton-like monster can also be seen in the dungeon behind them. The anime will air on Crunchyroll outside Japan. Watch the teaser below.

The anime is based in a fictional city called Orario and follows the life of a 14 year old boy named Bell Cranel, a rookie and adventurer who is the sole member of the Hestia Familia. The official plot of the show reads, “Adventurer Bell Cranell’s life changed forever when he met the goddess Hestia, becoming the first member of her familia.” 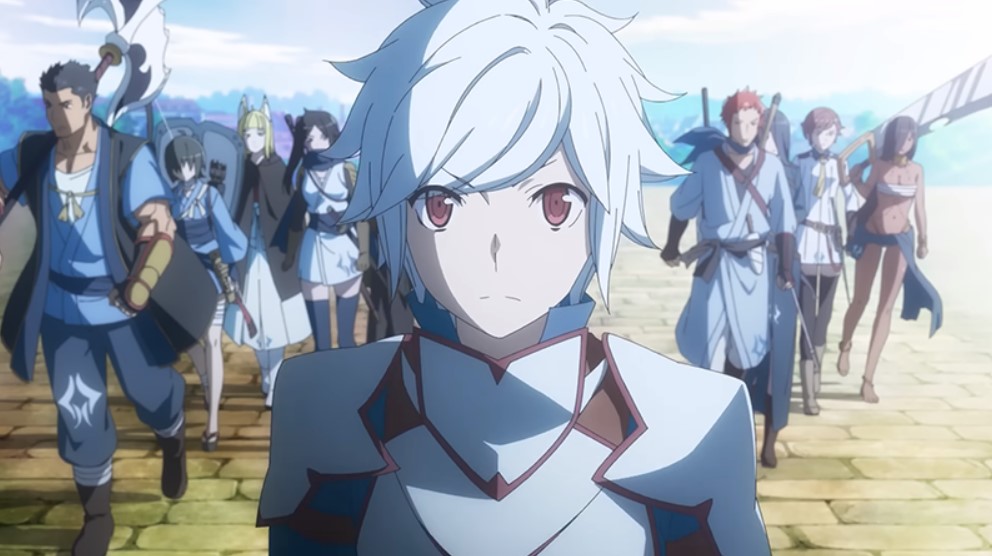 “Since then, he’s gone on many adventures, growing much stronger in the process. But when he steps foot into Orario’s pleasure quarter, where Ishtar Familia reigns supreme, he soon finds himself in way over his head… With enemies all around him, he’ll need the help of a beautiful, fox-eared courtesan if he’s to have any hope of making it back home!” it reads further.

The next part of the anime will see most of the cast members reprising their roles, including Yoshitsugu Matsuoka as Bell, Inori Minase as Hestia, Ayumi Mano as Cassandra, Akeno Watanabe as Aisha, Wakana Kowaka as Daphne, Kazuyuki Okitsu as Kashida, Maaya Uchida as Liliruca and Yuka Iguchi as Hitachi. 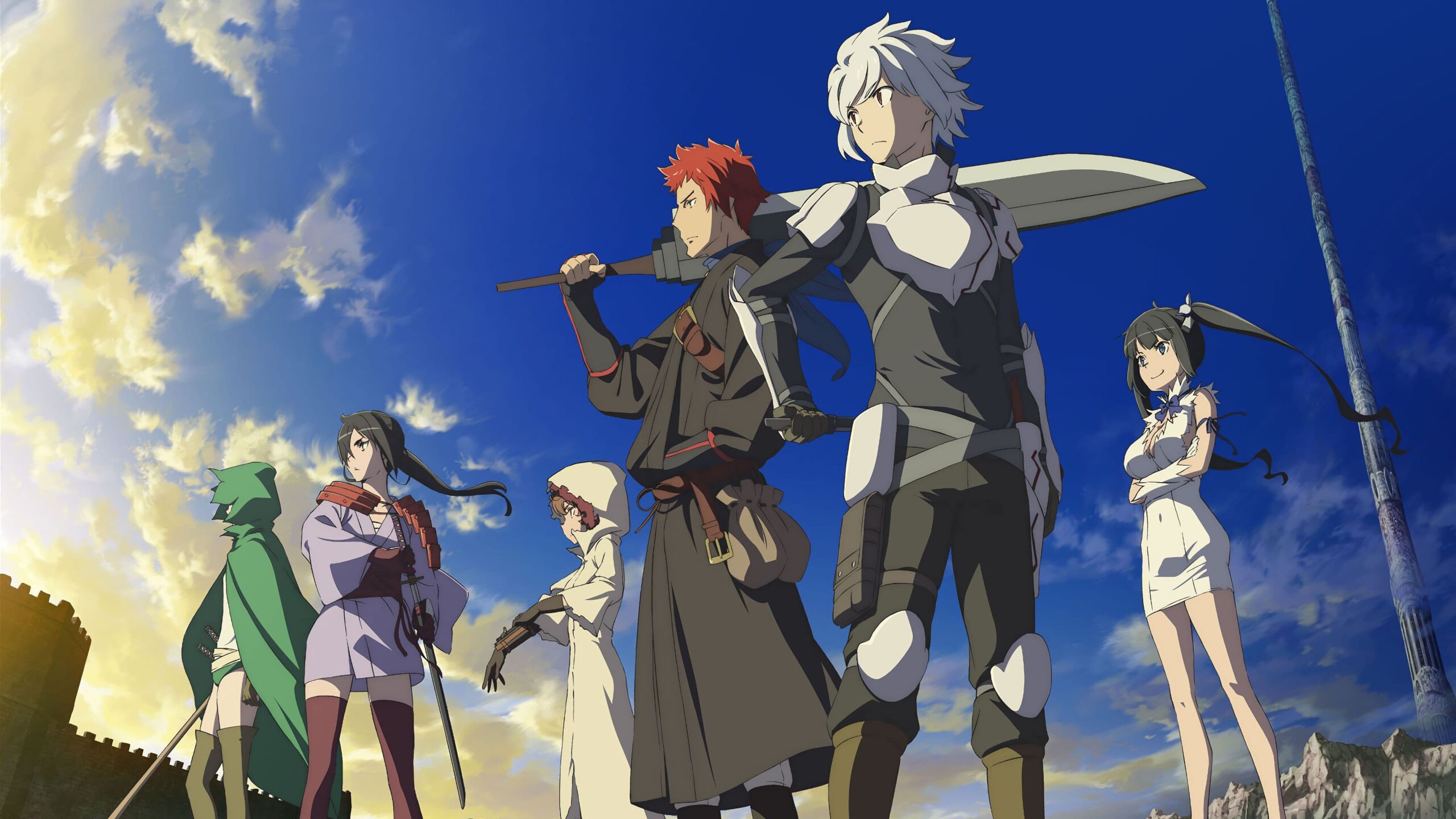 The show has been animated by J.C. Staff. The first season of the anime aired in Spring 2015, followed by consecutive seasons in Summer 2019, Fall 2020, and 2021. A movie based on the franchise, Is It Wrong to Try to Pick Up Girls in a Dungeon: Arrow of the Orion, was also released in 2019. The anime is based on a light novel series by Fujino Omori, illustrated by Suzuhito Yasuda.

Are you also eagerly awaiting the release of the next part of DanMachi Season 4? Tell us in the comments section.