Danielle Ruhl from Love Blind has filed for divorce from her husband Nick Thompson! This puts an end to their year-long marriage.

The documents were obtained by TMZ. They were filed on Monday in the Cook County  Circuit Court in Illinois.

The couple got married last June in the second season of Love Is Blind. They were not the only couple who got married that season. Jarette Jones and Iyanna McNeety also got married. Strangely enough, they are also splitting up. They posted a joint statement a few days ago.

Why Are They Getting Divorced?

Just last month Daniella Ruhl and Nick Thompson were planning to redo their vows. Ruhl said that she had missed out on her bachelorette party and wanted to do it big this time around. She even went on to say that she was keen on starting a family and that she and Nick hoped to try in the future.

When they first appeared on the show, there was a clear connection and mutual attraction between the two of them. Fans noticed them fall in love with each interaction that they had. When they became the first couple to get married on the show, fans loved that their love would last forever. 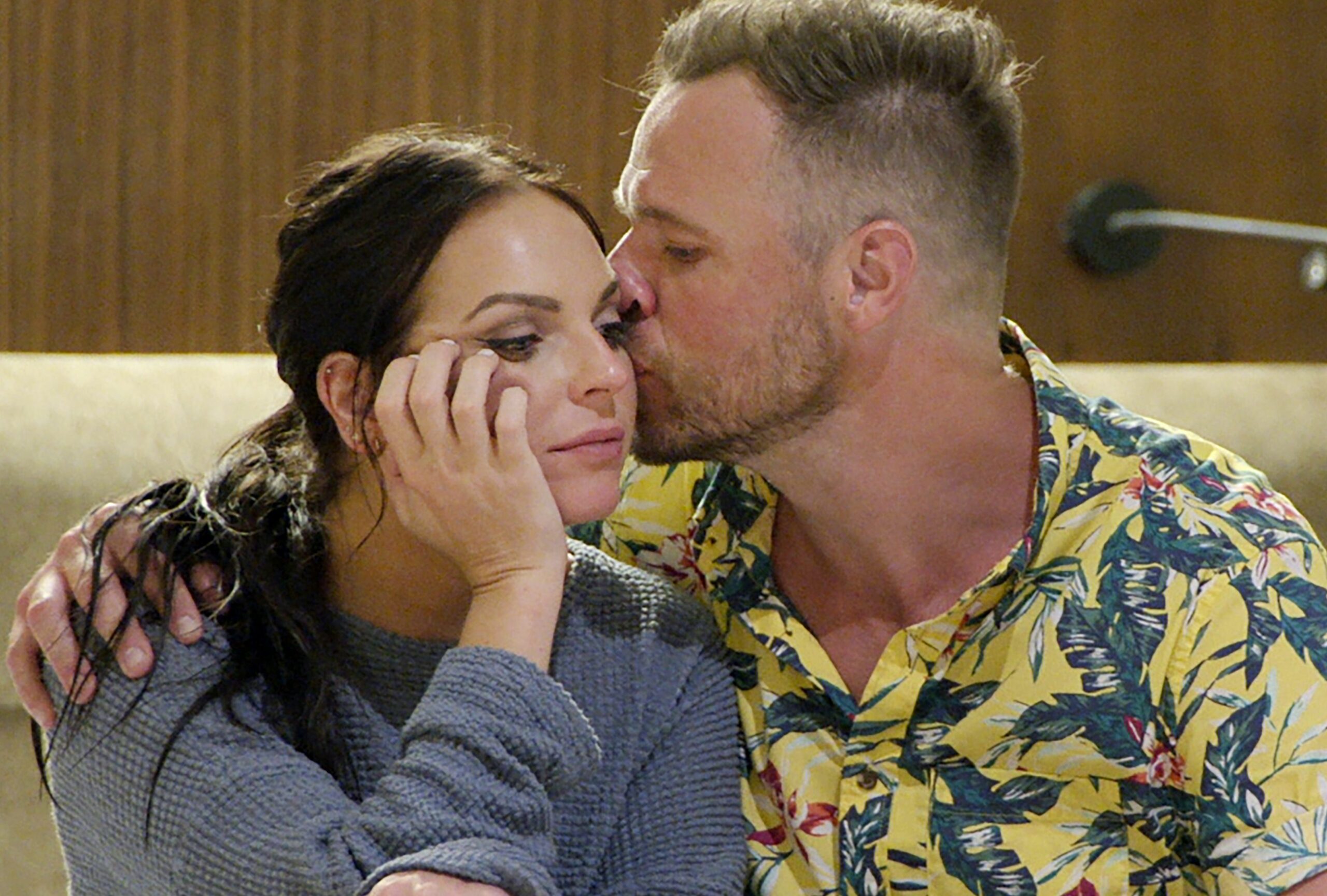 All seemed to be perfect in the beginning, however, they began to disagree and argue over the smallest things, especially when they left the safety pod. Ruhl’s insecurities and Thompson’s short temper were not a good match. The couple fought over things like home décor and the response of families.

Just a few days before their wedding, Thompson wondered if Ruhl was ready to settle down. He even urged her not to marry him. A reason for their lack of confidence to get married might have been because both of them come from divorced families. They were determined to get married for life and did not want to end up as their parents did. They ended up walking down the aisle and it surprised a lot of people. Unfortunately, many fans wished that they had not gotten married. With the news of Ruhl’s filing for divorce coming out, those fans stand corrected.

After watching the show, one fan tweeted “Bruh Nick really said yes to Danielle either we missed their entire connection happening or Danielle is a cover bc all they did was argue. I was exhausted for them #LoveIsBlind.”

Another fan wrote “I’m waiting for the reunion when Nick and Danielle say they still love each other but decided to go their separate ways #LoveIsBlind.”

A user chipped in and tweeted “Now… Nick and Danielle… a whole ass mess. I hope they get an annulment and save themselves the divorce fees down the line because pfff… that ain’t going NOWHERE #LoveIsBlind.”

It is crazy how some of the fans were able to predict what would happen but the people in the relationship did not see it coming, love really is blind. The couple has not come forward to confirm or deny the news of their divorce.