This sitcom about a group of friends at a community college, which took pop culture and skewered it for laughs – as well as offered commentary on the current events of its time period—was one of my favourites in an era where many shows relied solely on outrageous characters or sexual innuendos to get laughs. 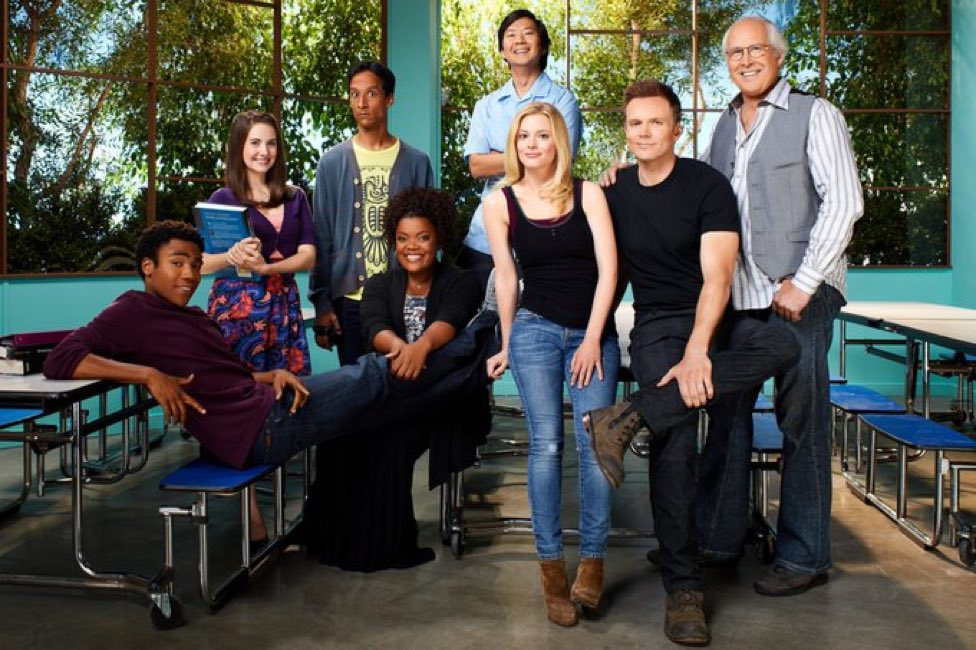 The Community has successfully delivered six brilliant seasons and has now something bigger and exciting for all Community fans in their bag pack. Check out this article to know the full deets!

Yes, you heard that right! It is not a rumour but a solid announcement as made by one of the casts of the show Joel McHale.

The actor shared a cryptic post earlier on his social media that took the internet by storm. Everyone was on the verge of doubting and cancelling the actor as to pace everyone’s heart and deliver such big news.

Turns out, it is actually true! The post was tagged with the good old cast of the show and the streamer Peacock who is going to make this happen.

The streaming platform later announced on their social media confirming that Joel’s post about the Community movie is serious and there is going to be a movie featuring the cast of Community. So, we’re finally getting a Community movie.

What was the show about? 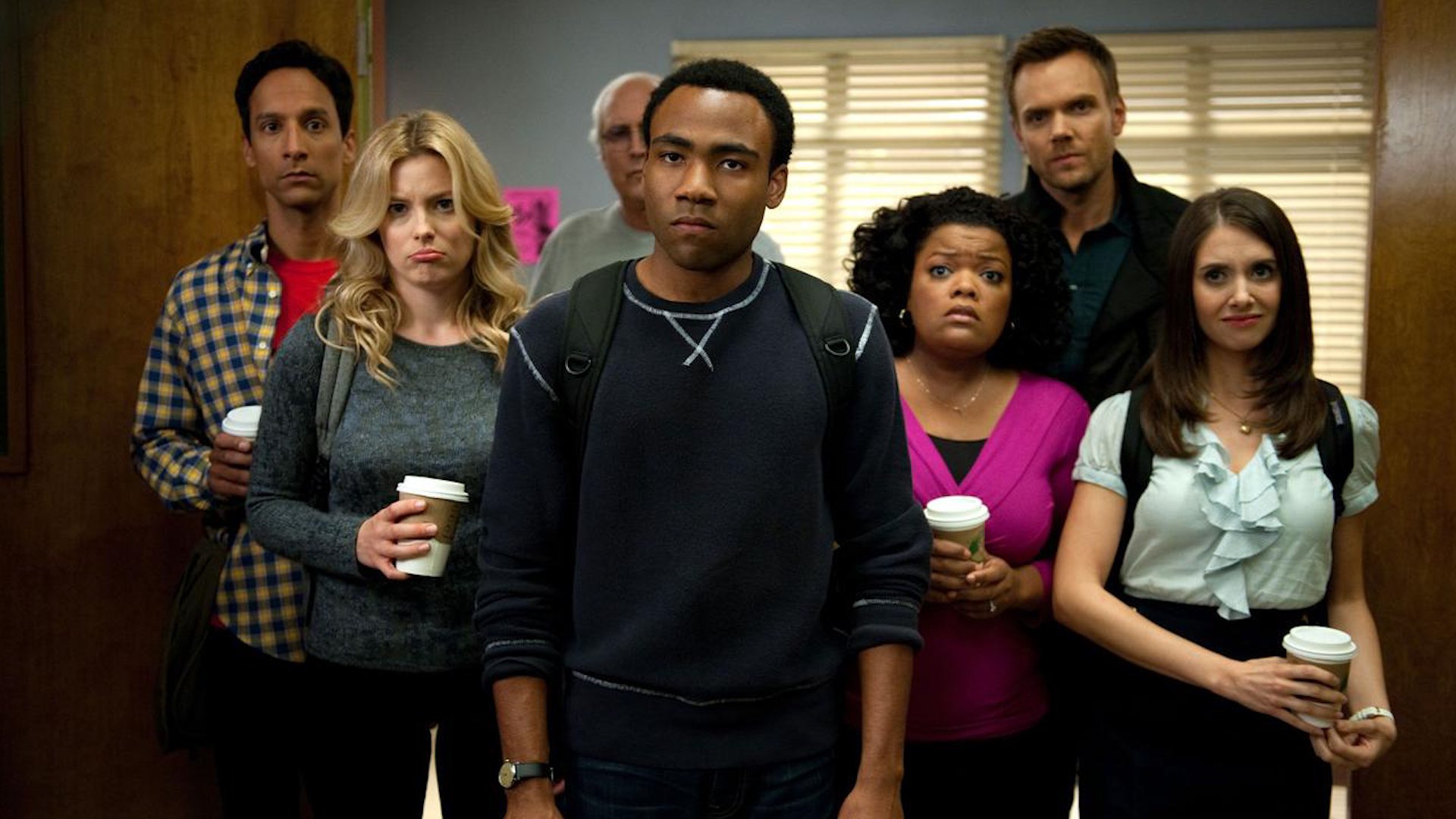 For those who don’t know, the popular NBC show, Community followed a group of students at a community college. The gang quickly became each other’s ride or die as they spent their time at the college.

The show really was ahead of its time in terms of how much it leaned on pop culture for inspiration—the characters were frequently breaking out into songs from Disney movies or video games (and sometimes even from Broadway musicals), and there were constant references to other pop cultural touchstones.

but it also managed to be incredibly funny without ever being too reliant on jokes that felt like they were referencing their own source material.

More than anything else, though, the show’s writing was just really good: the characters were fully formed and well-developed, with great relationships between them that felt true to life even as they poked fun at things we all know are ridiculous.

The expected cast of Community Movie 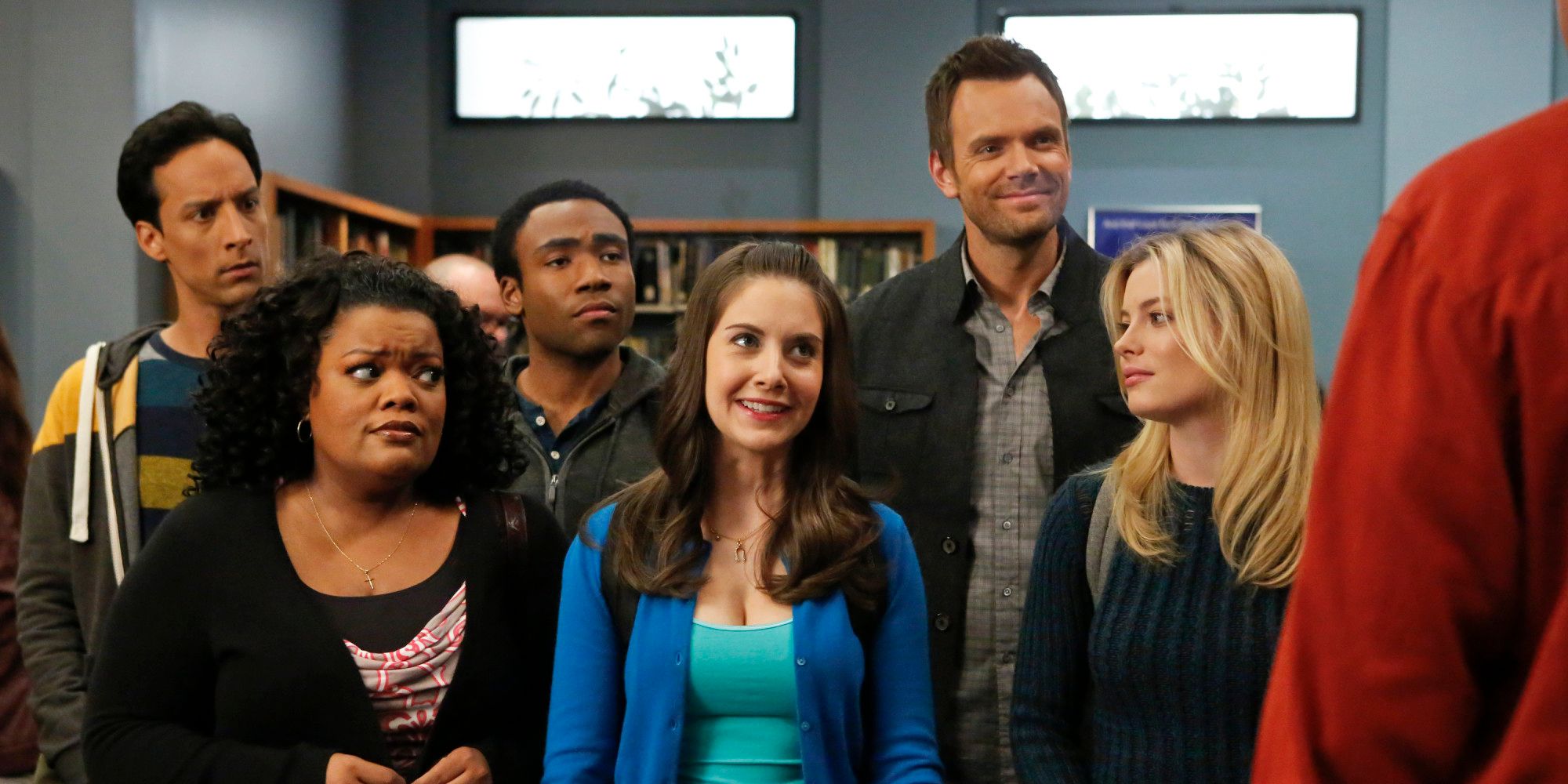 There has been no official information released other than a big annoucement that the film is happening.

The posts of Joel McHale and streamer Peacock confirmed the movie which was tagged with the actors of the popular sitcom which could possibly lead to the potential cast.