Renowned comedian and actor Teddy Ray has passed away at the age of 32. The internet personality, who was loved by the audience for his sharp wit and self-deprecating humor, died on August 12.

Ray had recently celebrated his 32nd birthday on July 30. He had rose to fame after making an appearance on Russell Simmons’ comedy show, All Def Digital. Read on to know more about the comedian and his unfortunate demise.

Teddy Ray Cause of Death

The cause of his death has not been officially revealed by the actor’s family or rep. However, a number of unsubstantiated sources have claimed that Ray died of cardiac arrest. As per the sources, he was also battling obesity for a long and was on medication. He died on Friday evening after a severe heart blockage as per unreliable sources.

Following the news of Ray’s death, All Def released a statement through a comment on an Instagram post, writing, “Teddy Ray is a great one…his laugh alone would make us all smile and laugh with him. To know him was to love him. He will be greatly missed in the All Def family. Our deepest condolences and prayers to all friends and family.”

Tributes Pour in from Fans and Friends

Ray had a huge number of fans who are mourning the death of their favorite comedian. His friends from the industry are also expressing their grief and paying tributes to the deceased actor on Twitter. Comedy Central remembered Ray and tweeted, “Teddy Ray was a hilarious and beloved performer. He’ll be deeply missed by the entire comedy community.” 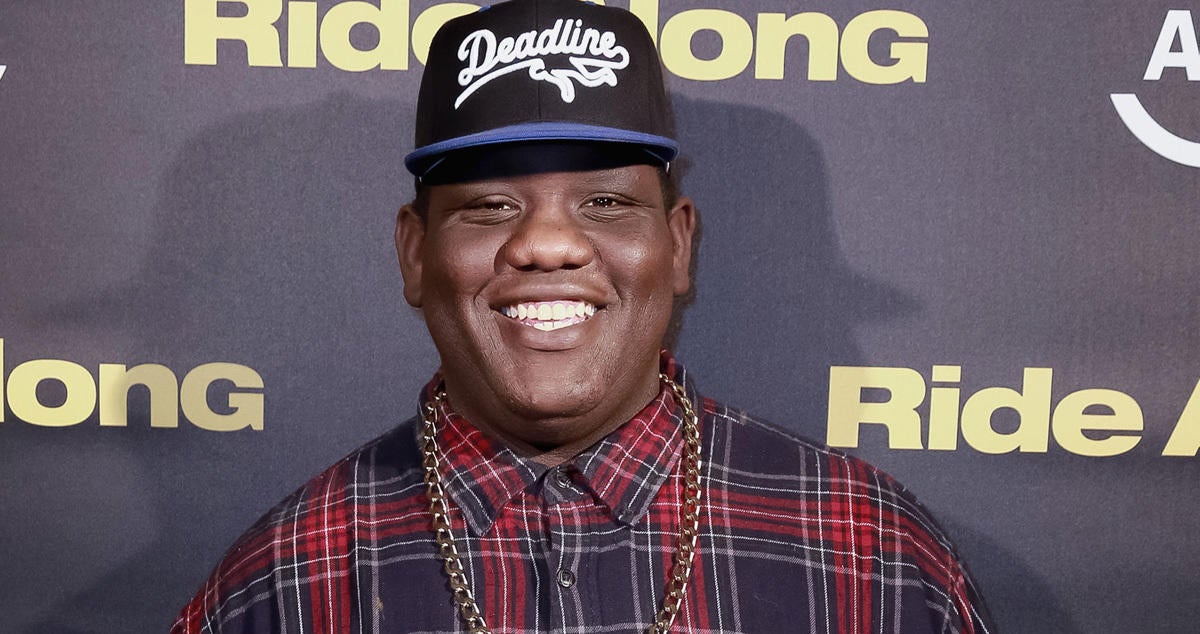 Jean Deaux also took to Twitter to write, “I just saw the news about Teddy Ray’s passing. Teddy has been such a great friend to me over 5 years now. i been to damn near every one of his comedy shows in LA since he started em. one of the funniest ppl i know seriously. this is really heartbreaking man. RIP teddy damn bro.”

Comic Los PopaVotch expressed his shock over the news and wrote, “My son put me up on that All Def crew, didn’t too much care for them at first but now I watch all the time…RIP Teddy Ray. Had to read this a few times didn’t want to believ bro gone. We already miss Teddy Ray.”

Ray started his Career as a Stand-Up Comic

Ray was born in Los Angeles in 1990. He started his career as a stand-up comedian in the city and went on to appear on All Def Digital, where he instantly became a fan favorite. He was then cast as a member of MTV’s Wild ‘N Out Season 8. 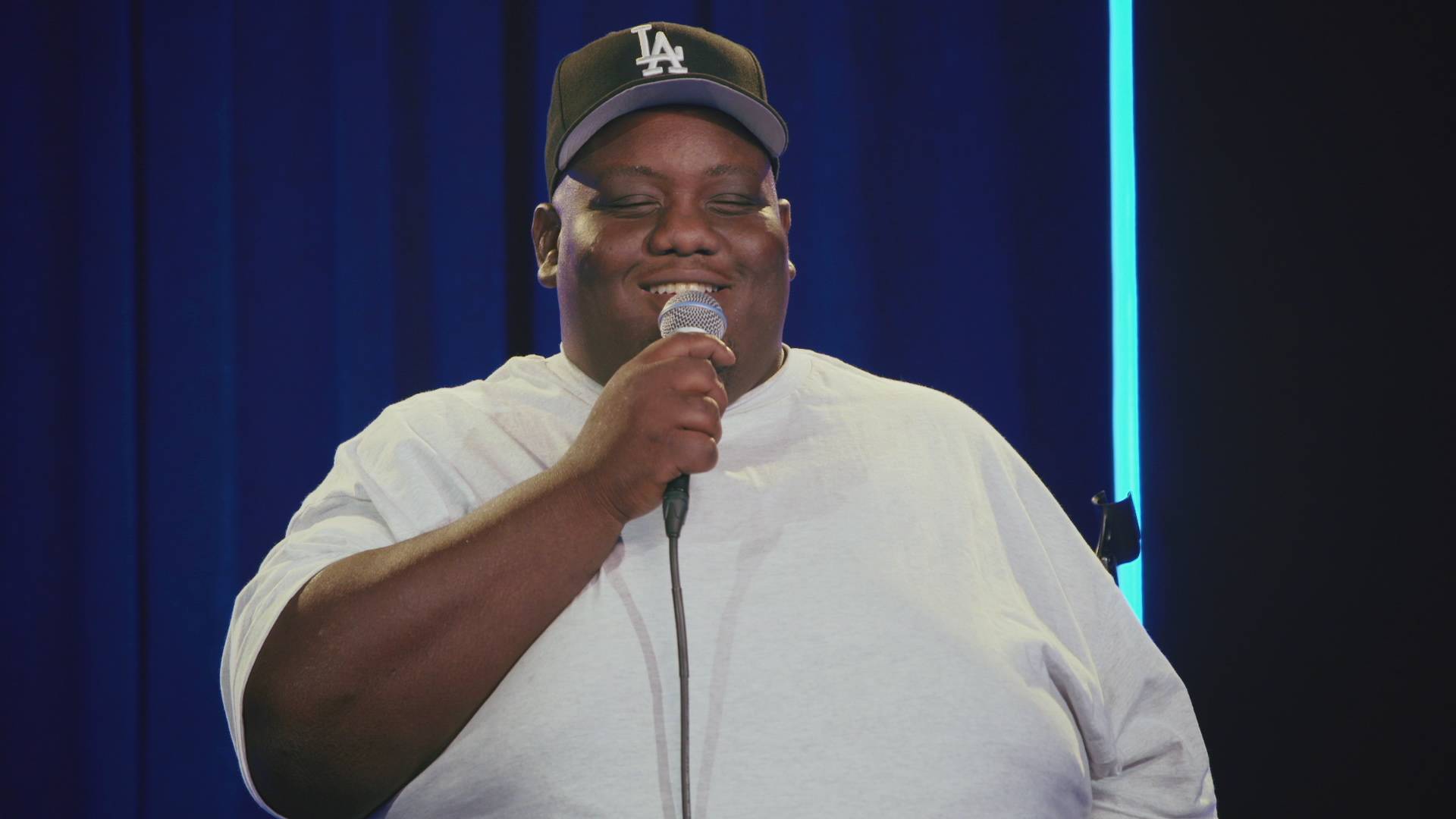 Ray co-hosted a podcast titled The Cali Kickback with Lewis Ray. He participated in Comedy Central’s Colossal Clusterfest and received his first TV special on BET within the first two years of his career.

Teddy was a part of films of some television series as well, including Funny Fat Guy, Scroll Wheel of Time, and Hot to Be Broke. He also made frequent cameo appearances for regionally traveling comedians like Russell Peters, David Spade, or Katt Williams.

Teddy Ray will surely be remembered for making everyone laugh and lifting up their mood. Stay tuned for more news and updates.