Christmas is arriving early! Netflix has released the trailer of their upcoming film, Christmas With You, and it looks like the perfect rom-com for the holiday season. The creators have added a twist of music to the romantic tale, making it even more enjoyable.

The film revolves around a music star who, feeling burned out by her career, decides to travel to a small town to meet a fan and eventually starts falling for her father. Continue reading to watch the trailer and know the release date of the film.

Christmas With You Trailer Teases a Dreamy Romance

The trailer shows Angelina, an international pop star who is going through a hard time trying to write a Christman single. She stumbles upon a video by a fangirl, singing an acoustic version of her song, who expresses her desire to meet her. In pursuit of motivation, Angelina decides to pay her fan a visit.

She meets with the girl’s father, a music teacher, and the two start to bond over music. A snowstorm then makes it impossible for her to leave their place, and she is forced to stay overnight. What follows is a romantic bond between the music teacher and the pop star as they continue to work on songs together.

The official synopsis of the film reads, “Feeling career burn out, pop star Angelina escapes to grant a young fan’s wish in small town New York, where she not only finds the inspiration to revitalise her career but also a shot at true love.” Christmas With You is arriving on Netflix on November 17. Watch the trailer below.

Freddie Prinze Jr. Returns to Rom-Coms with the Film

Freddie Prinze Jr. stars as the music teacher in Christmas with You. The film marks the star’s return to rom-coms after nearly 20 years. “As nervous as I was getting back into making movies, I couldn’t have picked a more lovely film or a more perfect group to work with. They made me love this business again,” Prinze said, talking about the project. 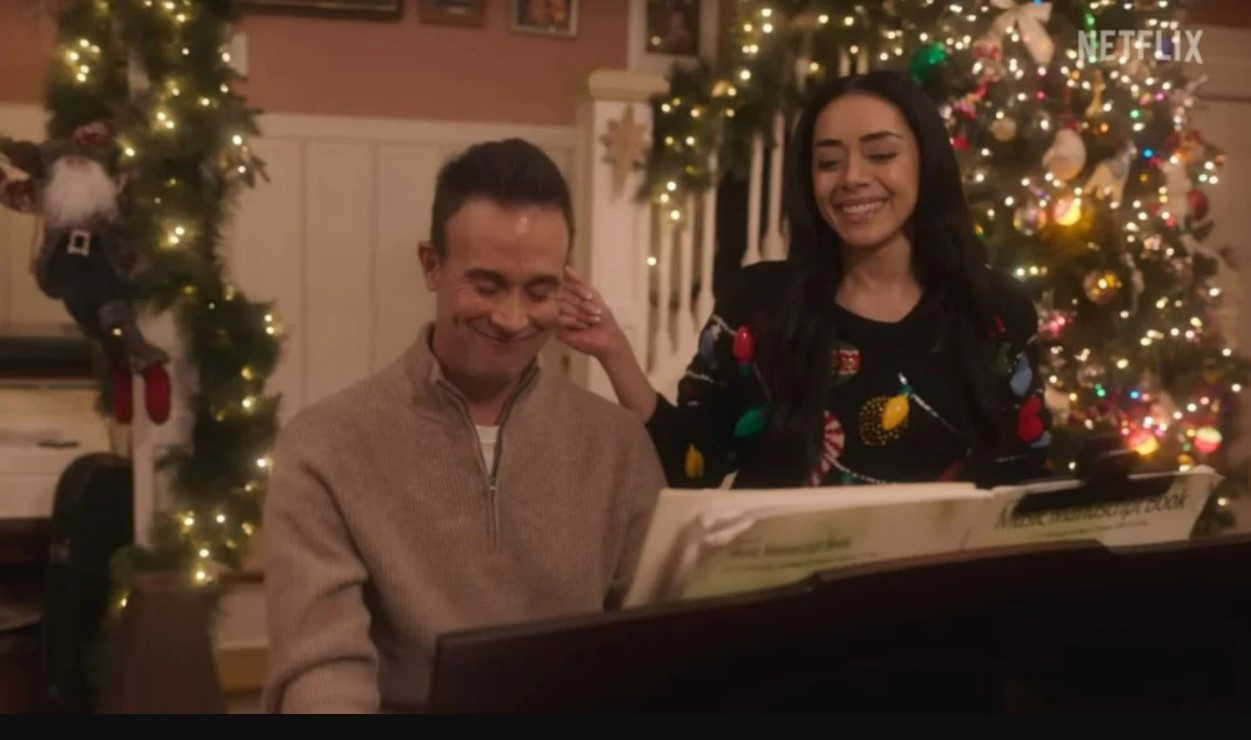 Fans also look excited about the actor’s return to films and expressed their happiness with their comments. “I screamed when I saw Freddie in the Trailer!! sooo excited to watch this movie,” wrote a fan, while another commented, “I’m not a fan of Christmas romantic movies but Freddie is worth my time :)”

Christmas With You Star Cast 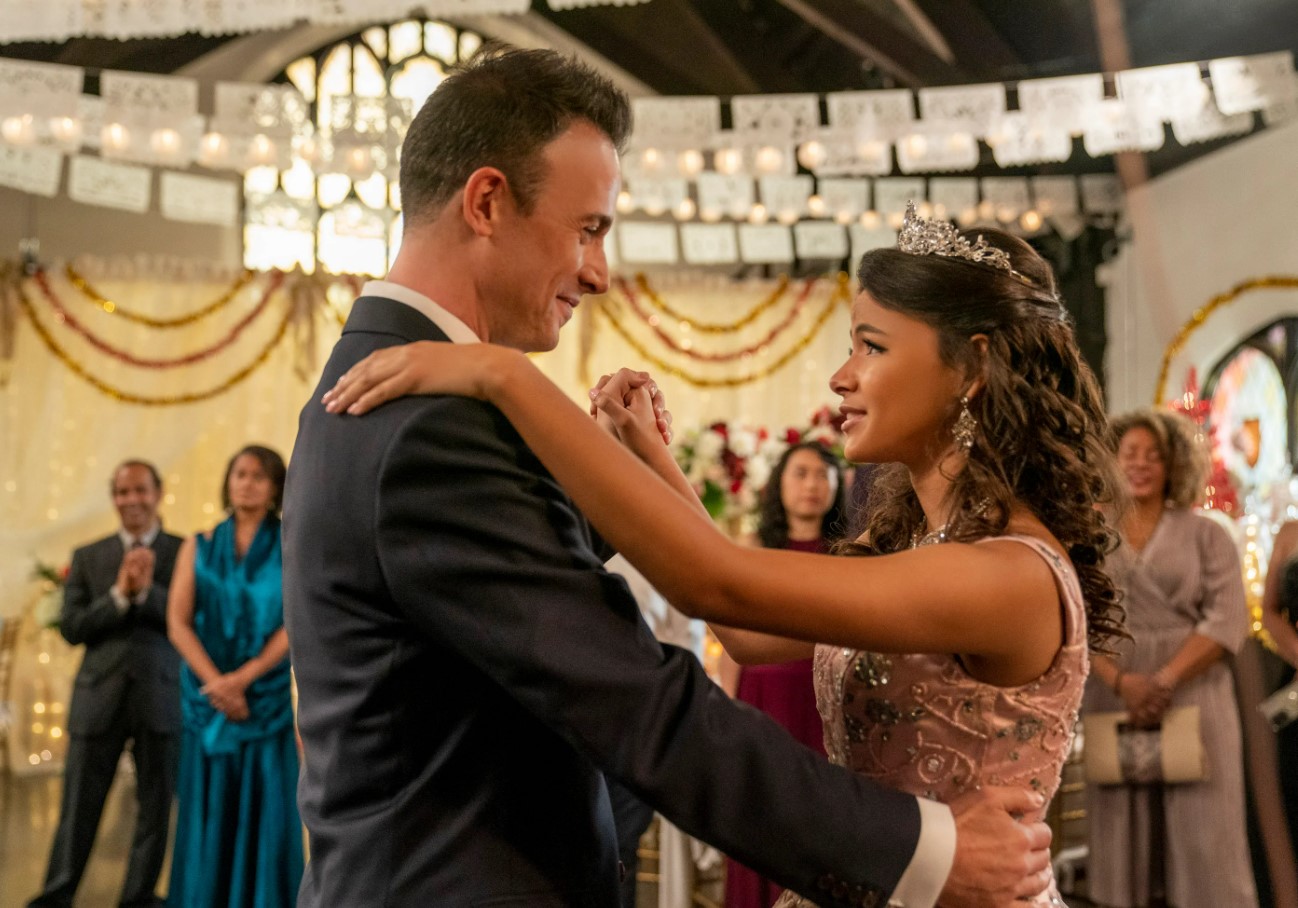 Other cast members include Zenzi Williams, Elisa Bocanegra, Nicolette Stephanie Templier, Emily Davidson, Sammy Peralta, Alexander Ramirez and Benjamin Brody. Christmas With You has been directed by Gabriela Tagliavini, known for directing Ladies’ Night, Without Men and some episodes of the television series Claramente.

Paco Farias and Jennifer C. Stetson have written the script as both make their feature film writing debut. The film is produced by Lucas Jarach and German Michael Torres, with Eric Brenner and Kerri Hundley serving as executive producers.

Will you be watching the holiday rom-com on Netflix? Tell us in the comments section.