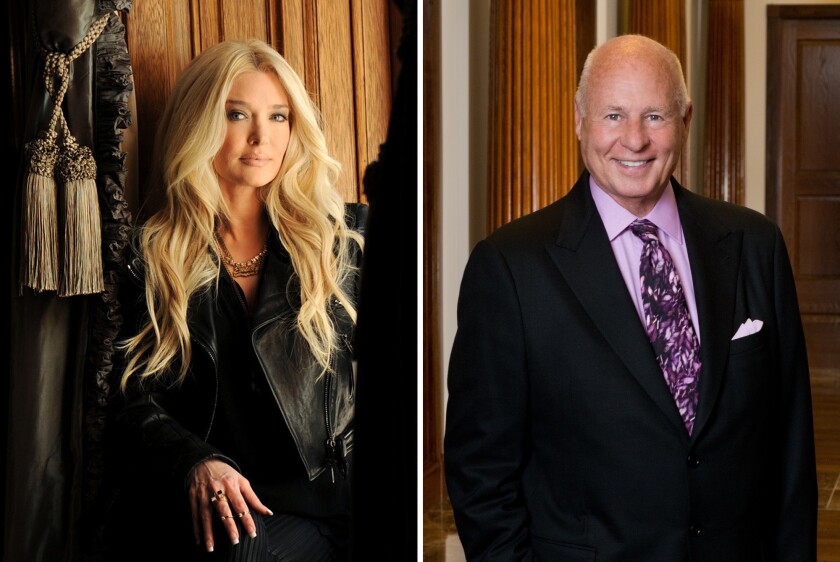 The lawsuit filed Friday (July 15) alleges the “Real Housewives Of Beverly Hills” star and her estranged husband along with his former colleagues robbed Christina of more than $700,000 in settlement funds from her 2016 car accident, in which Fulton suffered severe injuries. FYI, the “RHOB” star filed for divorce from her disgraced husband, Tom Girardi in 2020 after over two decades of marriage. In January 2016 Christina Fulton met with a car accident wherein the actress suffered severe injuries as a result. Thereafter, Fulton sought legal representation from the then-prestigious Girardi & Keese law firm. Well, that’s where all the fuss began. This case resulted in a confidential settlement agreement filed on March 18, 2019, with a settlement amount of $924,300, per the suit.

Samantha Gold was Fulton’s primary counsel while John Kelley Courtney was a senior attorney on this case. However, Girardi, 83 was the owner and controlling member of their firm. The recently filed lawsuit also claims that Fulton discovered on July 14, 2022,  through “newly discovered financial documents” where her settlement funds actually went. The annexed document in the present lawsuit reveals that in April 2019, Fulton’s settlement check had been deposited into a Girardi & Keese bank account without her consent. “This was a complete outright forgery as [Fulton] never endorsed this check and certainly never agreed to have it deposited,” it states.

The lawsuit states, “This negotiated check was in fact a forgery and a lie. The check was never held in trust but spent. It is beyond shocking and the pale that the firm would conceal the arrival of the check and not obtain Ms. Fulton’s endorsement as required by law.”

It came out that Fulton only received a total of $190,000 of her settlement between April 2019 and September 2020 as per the lawsuit. Her lawyers claim that this was a part of Tom Girardi’s pattern to bluff his clients. They stated, “Tom would  dupe his clients into waiting for money by dribbling small payments.”

Now you must be wondering if Jaybe divorced Giradi back in 2020, why is she made a defendant. Well, Fulton alleges that she discovered her funds were allegedly  “diverted to Erika” via the “Real Housewives of Beverly Hills” star’s company, EJ Global, and later transferred to Pretty Mess Inc. Fulton believes, per the lawsuit, that Jayne and Girardi would use funds “as their own assets” to “pay for their lavish lifestyle.”

The documents allege that the funds were treated as community property, citing the [email protected] million deposited into EJ Globals, for which Jayne is being sued in Girardi & Keese’s separate bankruptcy case. 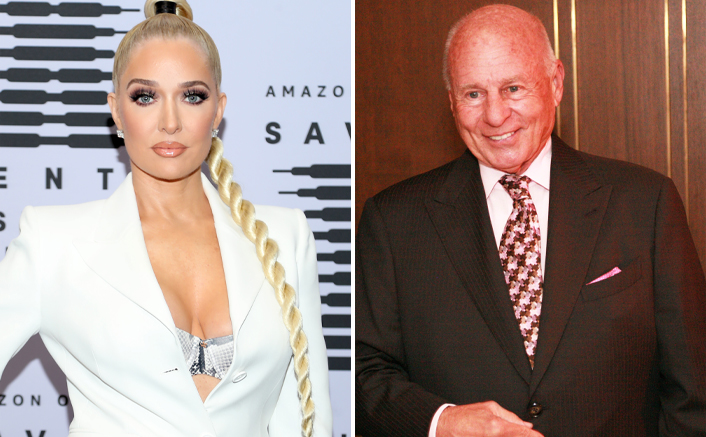 The suit claims that Erika used the settlement funds to pay off her expenses. It states, “For at least 12 years, all of her expenses were paid by Girardi Keese as she was generating them. No one withdrew money from the firm other than Erika Girardi.”

Fulton’s attorney, Ronald Richards told in an interview that his client, who dated Cage, 58 for three years (1988-1991), like “many people in Hollywood trusted Tom and Erika in their legal matters.” Fulton also shares a 31-year-old son Weston Coppola with the award-winning actor.

Richards added in the interview that Jayne and Girardi were a “public couple who preached wealth and success. Ronald, who is presently looking to buy the Giradis’ former estate, also adds that  “Erika profited off of these funds, which [were] used to provide content for the ‘Housewives’ show to which she was paid for. She directly received vendor payments from these funds and personally benefited from the misappropriation of our client’s settlement.”

A Word From Jayne’s Attorney… In her defense, Jayne hasn’t released a public statement yet but her attorney states that he hasn’t read the full complaint yet, but believes that the two “fundamental undisputed facts” will emerge from “all the lawsuits that try to make Erika responsible for the actions” of her estranged husband.

Erica’s attorney, Evan C. Borges also notes that his client is not a lawyer and had no role in the actions of Tom’s firm or others dealing with the disbarred lawyer’s clients or finances. He stated that she “thought she was married to an extremely wealthy attorney with a financially successful law firm.”

Evan further added that “It’s a distraction tactic and specious for lawyers representing former [Girardi & Keese] clients to use Erika’s lifestyle and persona on a ‘Housewives’ show as an excuse to sue her.” He urged that Tom Girardi should be the actual subject matter of this case, and even the lawyers, accountants, and financiers who enabled his misconduct and wrongdoing. As for Jayne, the reality star is currently facing a whole bunch of legal issues including a $5 million fraud lawsuit and a $50 million racketeering lawsuit amongst others. However, she has maintained her innocence to date. As for Tom Girardi, no word has come from the disgraced lawyer on the present matter.