The veteran character actress Rebecca Balding is no longer with us. She passed away at the age of 73. Our hearts go out to the friends and family of the Hollywood actress during this difficult time.

Rebecca was one of the greatest actresses of all time and her work is a testimony of that.  Continue reading further to know the cause of Balding’s death.

What was the cause behind Rebecca’s death?

As per the reports of Deadline, Rebecca died on July 18, 2022, in Park City, Utah. Her husband actor-director James L. Conway told the media outlet, that his wife Rebecca passed away at 73 after losing her battle with ovarian cancer.

Rebecca was most noted for her work in the ABC’s sitcom series Soap and The WB’s fantasy drama Charmed. She played the role of Elise in the hit show Charmed and garnered a lot of love and attention for the same. When did Rebecca Balding step into the world of acting?

Rebecca was born in the year 1948. She was brought up in Little Rock, Arkansas, the U.S. She went to the University of Kansas. She played the role of Carol David, mother of Jodie Dallas’ child, on Soap. She appeared in a total of 19 episodes from 1978 through 1980.

Soon afterward, Balding portrayed the character of Corky Crandall in 1979 in the sitcom Makin’ It. She essayed the role of original female reporter Carla Mardigian during the first three episodes of the inaugural of the drama series Lou Grant. 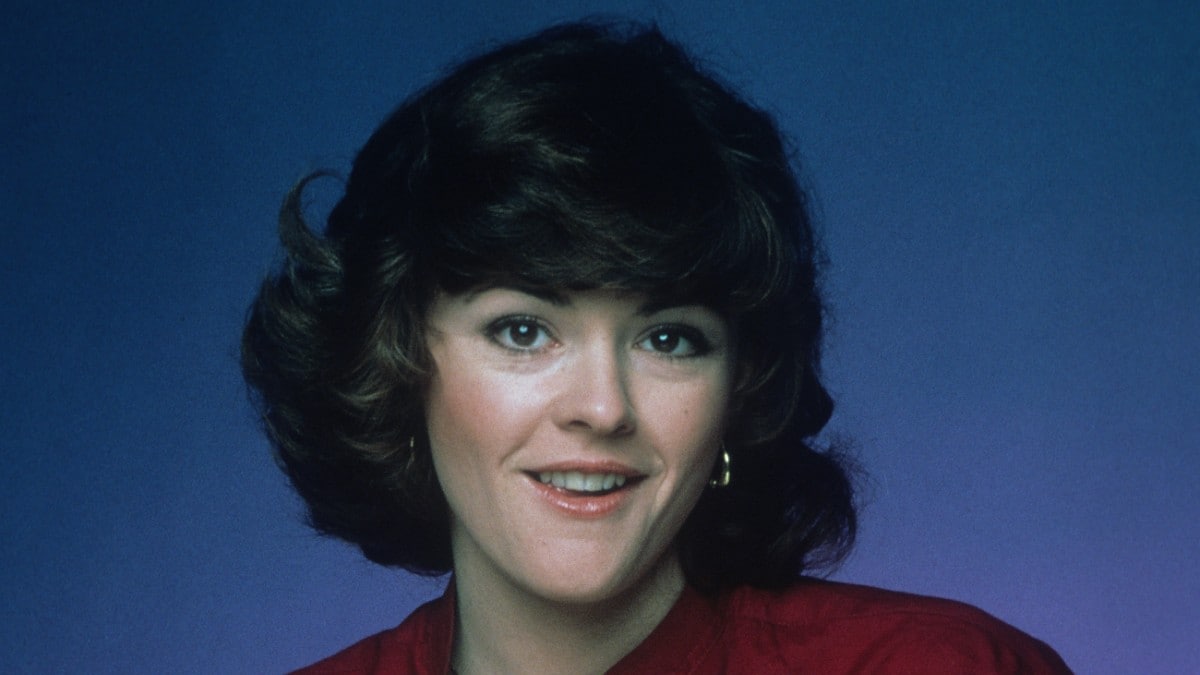 Throughout her acting career, Balding had worked in a couple of films including, The Silent Scream, The Boogens, Kiss My Grits, and Yesterday’s Dream.

How did the fans react to the sad news?

One user wrote, “R.I.P Rebecca Balding. My condolences to her family and friends. Elise will always have a place in our hearts!” Another user tweeted, “RIP Rebecca Balding star of two of my all-time favorite go-to comfort horror flicks, SILENT SCREAM (’79) & THE BOOGENS (’81). Can never thank her enough!”

Followed by a user who tweeted, “It’s a sad day for the Charmed Family, Rip Rebecca Balding, you were amazing in Charmed and were loved by many #Charmed” Another one added, “RIP Rebecca Balding my deepest condolences to her family and friends. She’ll always be remembered.” A user tweeted, “RIP Rebecca Balding, deepest sympathy to your family. You were so integral to the Charmed story, loved you as Elise, the tough boss who Phoebe wore down to reveal a heart of gold Blessed be.”

These were a few reactions of the fans to the passing away of the legendary actress. We send our deepest condolences to the close friends and family of Rebecca Balding during this hard time. Don’t forget to stay tuned with us for the latest updates from the world.