Catherine Reitman, the creator, and star of the Netflix show Workin Moms has lately been in the headlines, and let us tell you it’s not because of her performance as Kate Foster in the show but instead because of her upper lip.

The eagle-eyed fans of the Netflix sitcom Workin Moms saw that Catherine Reitman’s lips look different now. She has a distinctly thin top lip underneath her cupid’s bow, however, both sides of her upper lip seem perfectly plump. Continue reading further to learn whether the actress underwent lips surgery or not.

What happened to Catherine Reitman’s lips?

In the Canadian series, Workin Moms, we have seen Catherine Reitman make fun of her own lips but when we talk about real life, she has never spoken about her pout or the cyberbullying that she faces online due to her upper lip.

To date, the mom of two has never addressed the topic of lips surgery in the public. She has not confirmed whether her lips are a result of a ‘botched’ procedure or not.  According to various reports, Catherine was the victim of a rogue plastic surgeon who injected her lips with silicone. It has been stated that the plastic surgeon was actually helped by Botched doctors Terry Dubrow and Paul Nassif. 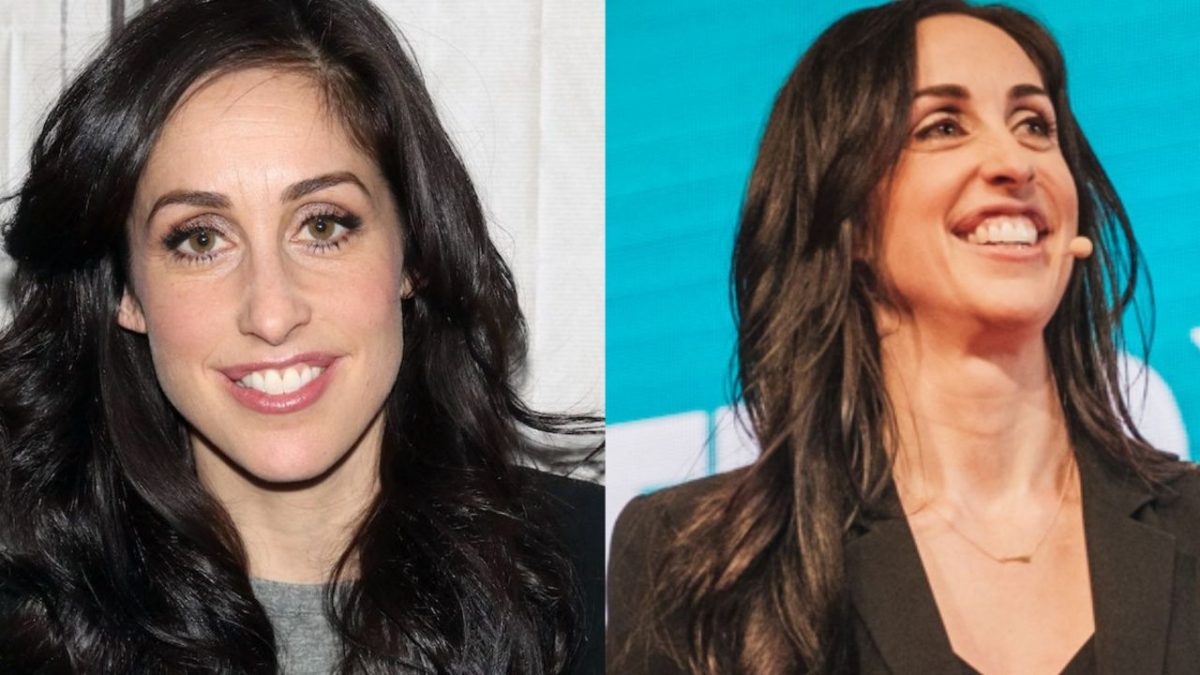 Some reports have claimed that the Los Angeles-born star developed a granulomas after her cosmetic surgery went wrong. The reports stated that her lips are an outcome of a mass of tissue as a result of infection, inflammation, or the presence of a foreign substance, and was unable to close her mouth.

In the past, we have seen that various websites, tend to use a before image from the TV show named Botched, which has an uncanny resemblance to Catherine to compare her lips now and then. As of now, she has not confirmed the rumors regarding her lips surgery.

While growing up, Catherine was bullied due to her physical appearance

At the moment, Catherine is married to the actor Philip Sternberg who plays the role of her husband in the show Workin Moms. He essays the role of Nathan Foster in the hit show.

Back in the day, the California native revealed that she was bullied for being a ‘really awkward-looking kid’ and her classmates would often call her names such as ‘horse mouth.’ 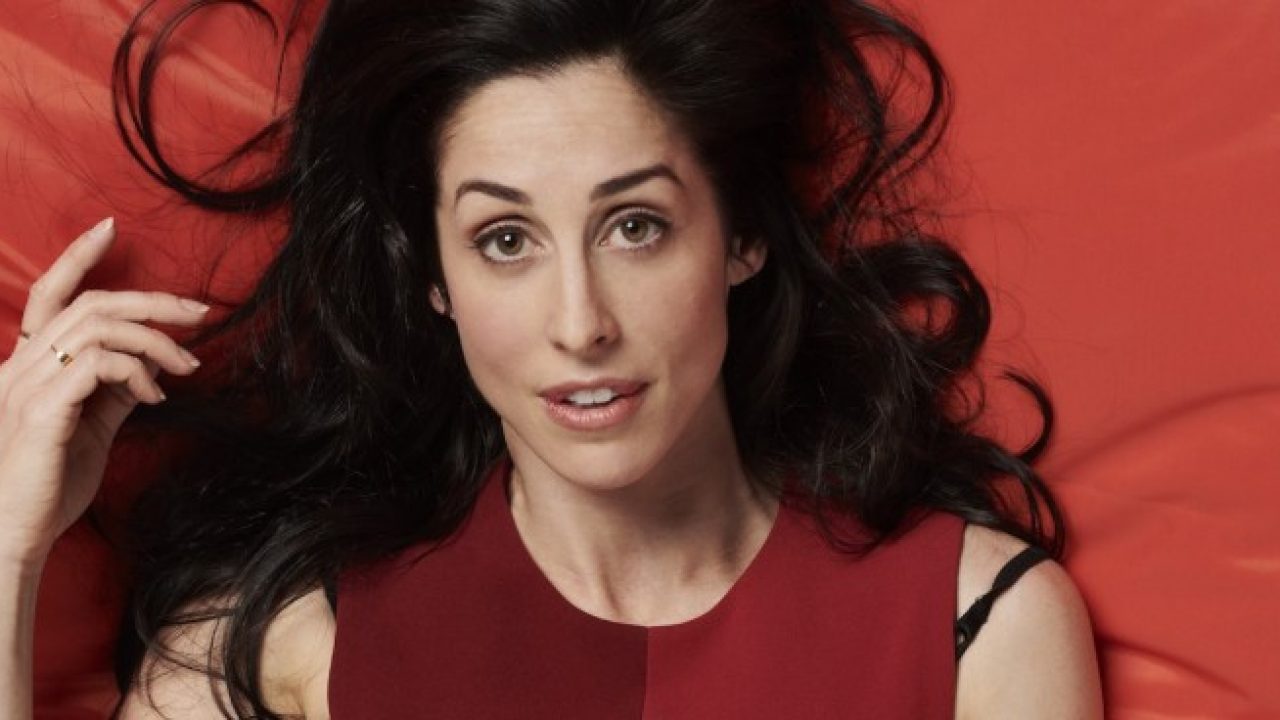 In one scene from the first episode of season 1 of the show Workin Moms, Reitman penned down a line where her boss made fun of her for her mouth.

In the sitcom, Catherine plays the role of Kate Foster, a harried advertising executive, and new mom. Over the years, she has received good feedback for her performance in the show from the side of viewers as well as critics.

How did the netizens react to Catherine Reitman’s lips?

Every time, the new season of the show Workin Moms gets released, the social media users and viewers of the show take to various social media platforms like Instagram and Twitter to troll the lead actress Catherine Reitman for her lips. Followed by a user who tweeted, “Working moms is a decent show to watch… but I cannot deal with Kate’s lips overlapping her teeth. I can’t even watch her talk.” A user went on to say, “I just finished watching Working Moms and I still can’t get Kate’s lip out of my head. Like why does it look like that? Lip on the sides but no lip in the middle.”

A user penned, “I started working moms but the lead characters lips are driving me insane. Idk if I can watch her for long lol.” Another user added, “Whats wrong with Kate’s lips on working moms? Is it natural or botched surgery.”

These were a few reactions of the netizens to Catherine Reitman’s lips in Workin Moms.

Catherine’s fans defended her and her lips on social media

Some fans came forward to defend Catherine Reitman. A social media user defended her and wrote, “Personally I’ve always thought they’re a kind of cute quirk to her face.”

Another fan added, “I think Catherine Reitman is beautiful and her lips/smile are too! Plus, she is an amazing actress and Working Moms is wonderful! I can’t wait until the next season. Catherine, you are beautiful!”

I think Catherine Reitman is beautiful and her lips/smile are too! Plus, she is an amazing actress and Working Moms is wonderful! I can’t wait until the next season. Catherine, you are beautiful!

A fan went on to say, “Catherine Reitman is f–king hilarious and does not deserve to be cyberbullied by these shallow a– people who say her lips are ruining the show. F–k all you mean a– h–s.”

Catherine Reitman is fucking hilarious and does not deserve to be cyber bullied by these shallow ass people who say her lips are ruining the show. Fuck all you mean ass hoes

A user tweeted, “I love your mouth. (In a normal way, of course). And thanks for the bada** show for moms like us.” A user wrote, “@reitcatou weird mouth but i still love you,” to which Catherine replied, ‘I mean, I’ll take it.’

In an essay for Glamour magazine, the 41-year-old wrote, “By fleshing out my sadness, exposing the strange and funny angles to it, I began to recognize the ‘me’ that I was prior to having my son.” 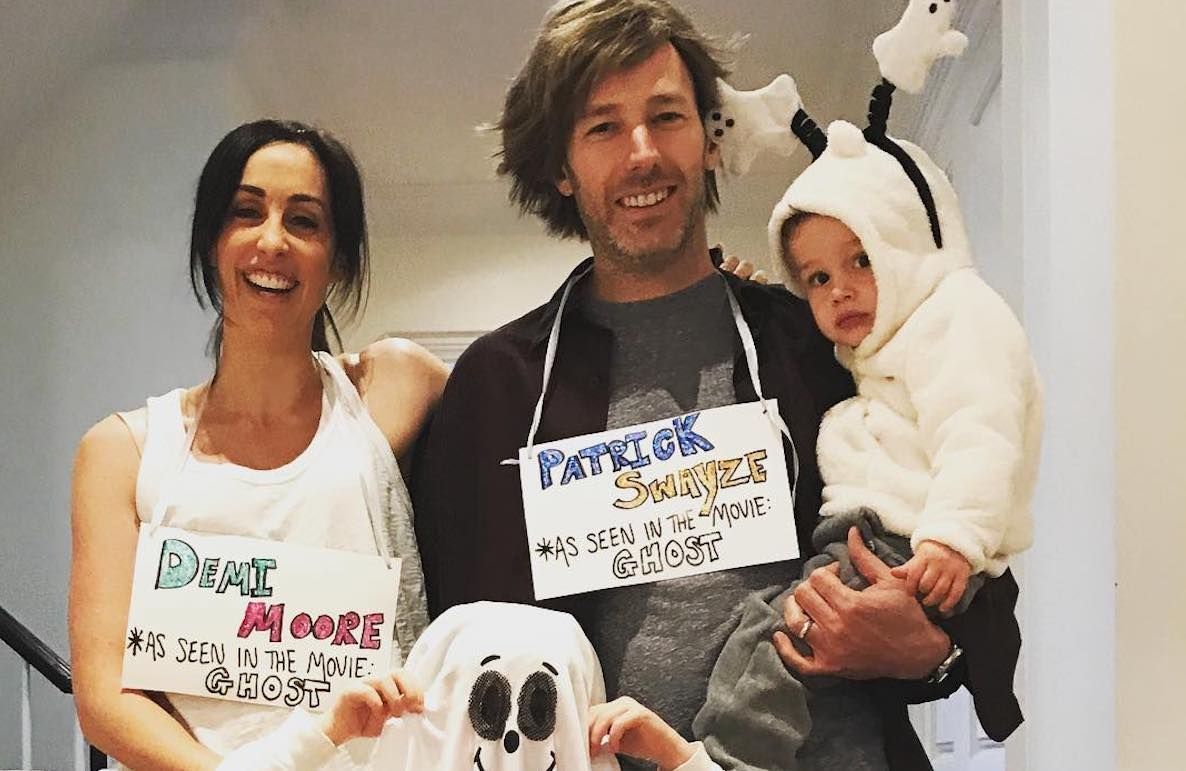 Catherine further added, “So I committed to retelling the postpartum scenes I had lived, but with one glaring change: I wrote myself as four different characters who I knew would outgrow this period.”

Reitman went on to say, “While I felt hopelessness, ‘Kate Foster’ would persevere. She could outwit her darkest moments while rocking a skirt suit that screamed ‘I know who I am!’ I could sit in a pile of fear and tears at my computer, but the women I scribed were barreling forward and speaking their truths.”

What are your thoughts on Catherine Reitman’s lips? Do you think she underwent the knife to enhance the shape of her lips? Kindly let us know in the comments section below.