BTS Army assemble! After weeks of speculation, it has been confirmed that Jungkook will be performing at the opening ceremony of the FIFA World Cup 2022 in Qatar. To add to the excitement, the pop singer will also feature on FIFA’s official soundtrack.

The news comes at a time when BTS is on a hiatus owing to the members’ mandatory military service in South Korea. The break has led to the singers focussing on their solo careers and being part of individual projects.

BTS’ label Big Hit Music confirmed that Jungkook will be a part of the much-awaited ceremony with a statement on Twitter. “Proud to announce that Jung Kook is part of the FIFA World Cup Qatar 2022 Soundtrack & will perform at the World Cup opening ceremony. Stay tuned!” the statement read.

Jungbood will be setting the stage on fire in the ceremony that takes place on November 20 at the Qatar Al Beit Stadium. Apart from the South Korean singer, Shakira, Dua Lipa, Calvin Harris, J Balvin, Kizz Daniel, Black Eyed Peas Diplo, Nora Fatehi, and Trinidad Cardona are also expected to perform at the event.

For a long time now, speculations had been rife that the 25 year old singer would be a part of the opening ceremony at the 2022 FIFA world cup. The rumors started since BTS are the official promoters of The Goal of the Century, an initiative by Hyundai aimed at global sustainability in collaboration with the FIFA World Cup. 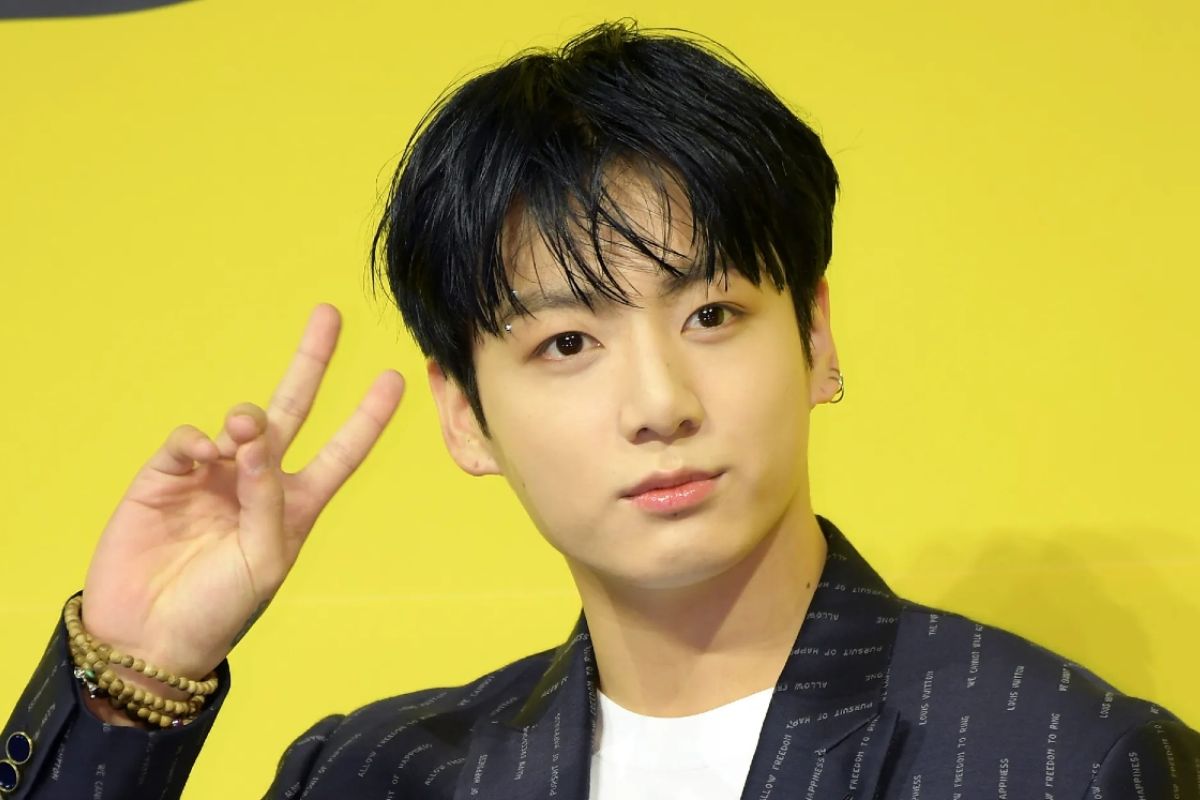 Fans speculated that due to the partnership, the boy band would be associated with the sporting event in one way or the other. Last month, Jungkook was seen filming some shots in Qatar, which sparked the rumors again.

At the time, the singer was seen dressed in white, and his hair was slicked back. The footage of him roaming in the country went viral on social media. And now, we know the purpose of his visit.

As soon as the news broke, BTS fans could not contain their excitement, and expressed their happiness on social media. “Jungkookie x FIFA!!! Wow cannot wait! Bangtan are absolutely solidifying their individual activities in a HUGE way. At every turn, we see a member at a huge event showing up and showing out,” wrote a fan. Another one wrote, “Oh WOW, Kook let’s go! 🔥 This is crazy news! The FIFA World Cup is an event I’ve seen people around me get excited for since I was very little. It feels surreal that Kookie will now be participating in this. Chapter 2 continues full of surprises lol 😌”

“25 years old jungkook….. You are so talented…. He’s just doing AMAZING!!!!! At this age he’s doing all the stuff that are almost dream for other people!!!! I am so f—ing proud of my baby. can’t wait for the soundtrack and the performance,” tweeted a follower.

Are you excited to watch Jungkook perform at the event? Let us know in the comments section.