The parental dark comedy ‘Breeders’ has some amazing news for its spectators. The show follows two parents who are struggling with parenthood and is inspired in part by Freeman’s own life experience.

Freeman is one of the series’ two leads. Breeders’ third season premiered on May 9, 2022, and enthusiasts are eagerly anticipating the possibility of a fourth season.

This comedy series is beautifully written and performed, and it deserves a lot of praise. It appears to address realistic life complications. It also received positive feedback from its spectators. It’s finally time to talk about the universe’s expansion.

Well, the Breeders series has arrived with wonderful news. Breeders have been renewed for a fourth season by FX and Sky. The following chapter will undoubtedly reveal the hilarious yet completely honest perspective on being a parent in a modern environment. And the platform is overjoyed about the renewal.

Nick Grad, President of Original Programming at FX Entertainment made a statement on the renewal. “Breeders has given us the special opportunity to watch the Worsley family grow with each season, and FX is thrilled to order a fourth season that will bring the next chapter of this hilarious yet brutally honest take on being a parent in today’s world.” 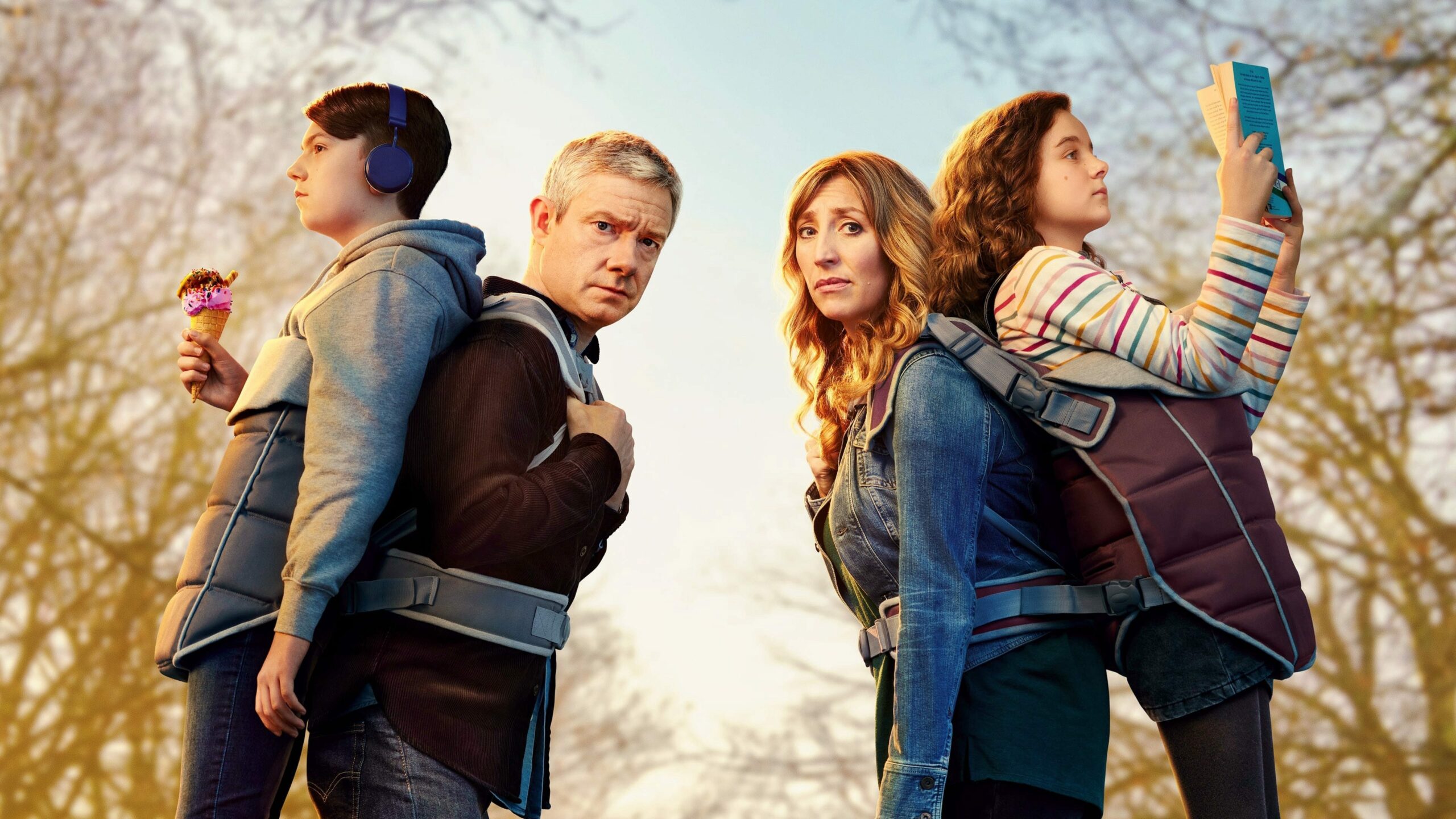 And then added, “Our thanks to creators Simon Blackwell, Chris Addison, and Martin Freeman, the entire creative team, Daisy and the cast, the crew, and everyone at Avalon, FX Productions, and Sky.

Their efforts are what guide and sustain Breeders, and we are happy to be part of that extended family.”

The official Instagram account of Breeders announced this news. And it got spectators excited. The comment section is flooded with excitement. Check out the announcement below.

Chris Addison, one of the showrunners of the show also posted a tweet regarding the renewal. She replied, “Oh yeah, baby! We get to make them suffer some more! The first three times we made them suffer are available for viewing on @Hulu in the States and @SkyComedy and @NOWTV in the UK.”

Oh yeah, baby! We get to make them suffer some more!

The first three times we made them suffer are available for viewing on @Hulu in the States and @SkyComedy and @NOWTV in the UK. Season 4 also going out weekly at the moment on @SkyShowcase.#Breeders #BreedersFX pic.twitter.com/7m2bgL94Ka

Zai Bennett, Managing Director of Content at Sky UK, said something about the renewal.

“This uniquely honest and hilariously entertaining comedy about the pitfalls of parenting really strikes a chord with UK audiences. We’re in for a treat and thanks to Avalon and FX for continuing our partnership to see what’s next for the Worsley family.”

Freeman also hinted a clue about the continuation of the series.

“I think we can stand a bit more! While still not becoming, you know, Luke and Ava are 45. Because they are still young – the characters are 11 and 13, so there’s still loads of growing up to do, actually.” 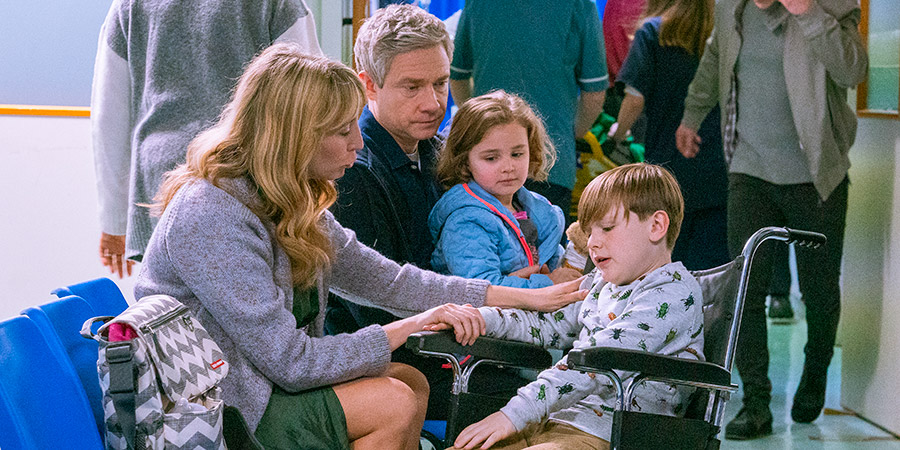 Haggard added: “The great thing about this story is it’s a family and people get older and change, so there are so many different stories to tell. I think there’s definitely another chapter.”

And we definitely can’t wait for the next chapter. What are your thoughts on the upcoming season’s renewal? Don’t forget to let us know in the comment section below.