Make way for the newest couple in town! Bradley Cooper and Huma Abedin are apparently dating. As per sources, the two have been seeing each other for several months now. Huma is the top aide to Hillary Clinton and ex-wife of politician Anthony Weiner.

A Hollywood insider has told that Vogue editor Anna Wintour, who is close to both Cooper and Abedin has played the cupid in the relationship. The source said, “Anna definitely played matchmaker. She’s BFFs with Bradley and adores Huma.” Read on to know the full details of the exciting story.

Bradley and Huma Have Been Dating for a Few Months

The insider has confirmed that “Bradley has been quietly dating Huma for a few months now. They’ve been keeping it really quiet.” He added that the actor got into his new relationship after breaking up with actress Dianna Agron.

Dianna has reportedly told a few friends about a new man in her life but has not revealed the name to anyone. The source further said that the two make a perfect couple as their interests match. He added, “They are perfect for each other. They’re both into power and politics and human affairs.”

The couple supposedly also went together to the Met Gala 2022 but maintained distance at the red carpet. Pictures show Huma walking in a yellow gown on the red carpet, while Cooper was spotted at some distance behind her.

Huma Abedin is the ex-wife of Anthony Weiner

Huma had been married to the now-disgraced politician Anthony Weiner. She is now in the final stages of divorce from him. The former Congressman from the Democratic party was charged with sexting a minor in 2017. He was sentenced to 21 months in prison.

Talking about the incident, Huma had said, “I had my heart broken, dragged out, stomped on, humiliated. I lived with shame, in shame, for so long. In hindsight, I was in extreme trauma.” 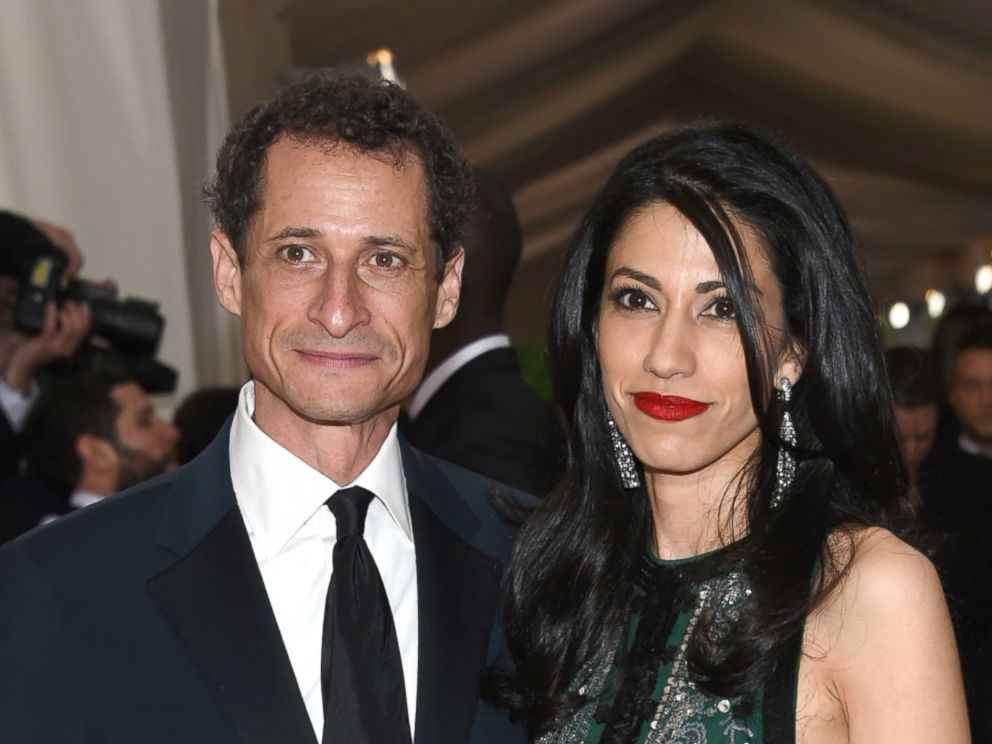 The source says, “Bradley is a big step up from Anthony Weiner, to say the very least.” Abedin has a 10 year old son from her previous marriage.

The 45 year old political staffer also revealed that Anna Wintour had been a huge support to her during difficult times. She took her out for movie dates to help her cope with the situation and cheer her up. “And just being out and being with her, I just felt sort of normal and loved,” said Abedin on Wintour. 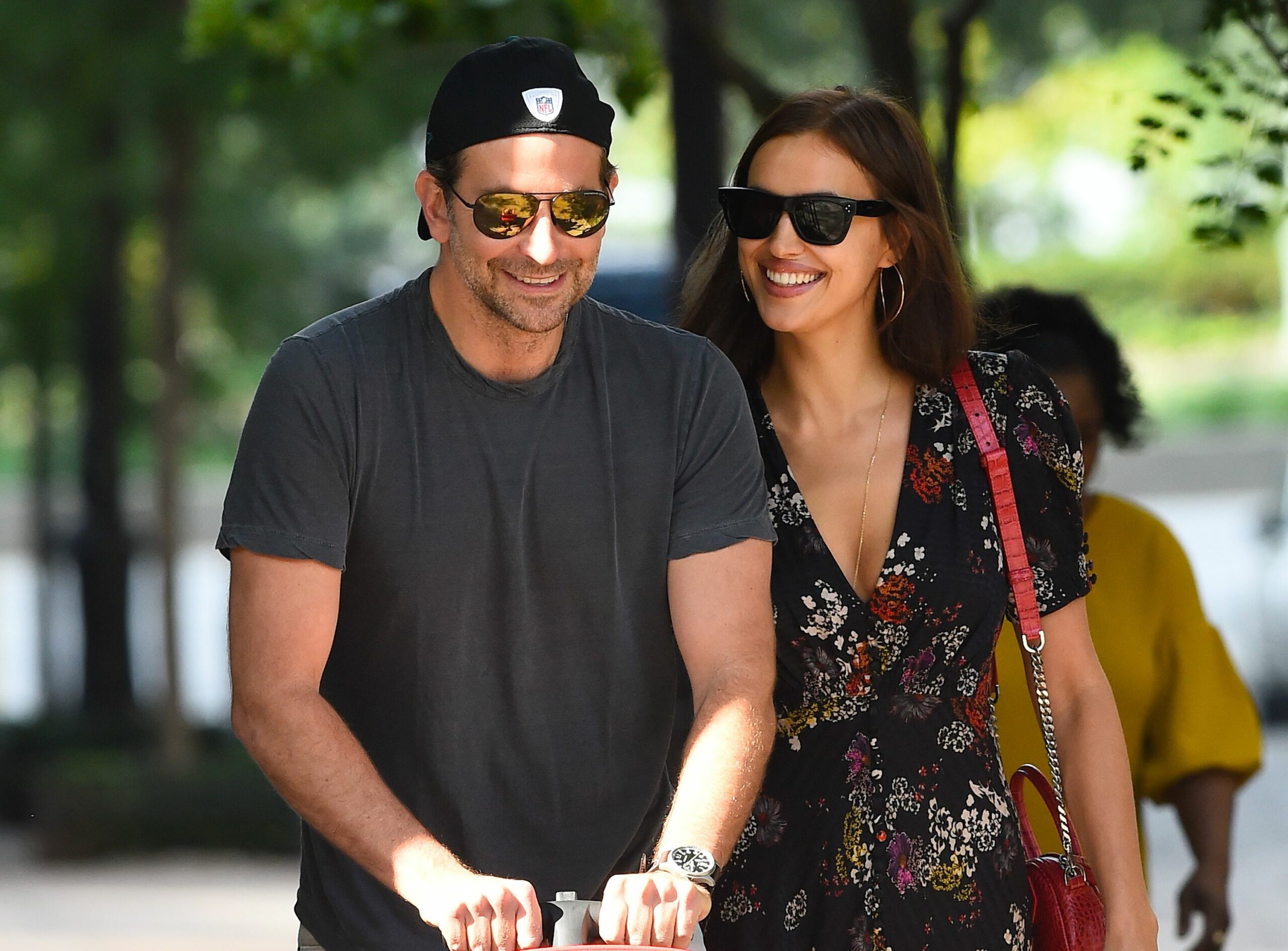 Bradley Cooper was previously in a relationship with Russian model and actress Irina Shayk. The couple started dating in 2015 but broke up in 2019 allegedly due to the actor’s lack of commitment. They also have a 5 year old daughter together, named Lea.

The Hangover actor was recently seen shooting for his next film, Maestro in New York City. The film is based on the life of conductor Leonard Bernstein and will be helmed by the actor himself. The Oscar-nominated star will also reprise his role as ‘Rocket’ in Marvel’s Guardians of the Galaxy Volume 3.

What are your thoughts about this new couple? Tell us in the comments section.