It has been reported that Brad Pitt is suffering from face blindness. The actor opened up about it recently.

He recently admitted to GQ magazine that he believes he suffers from prosopagnosia, a relatively rare disorder that hinders people from being able to recognize faces, in an interview. There has, however, never been an official diagnosis of Pitt’s illness.

According to the NHS, the disorder usually first appears at birth and may affect the sufferer for the remainder of their lives.

Pitt Opens Up About His Struggles To Remember New People

A report in GQ states that the “Once Upon a Time in Hollywood” actor has a hard time recognizing people and worries that his disorder has contributed to the perception that he is “aloof, inaccessible, and self-absorbed” among people. “Nobody believes me! I wanna meet another,” he said to Ottessa Moshfegh after she revealed that her husband was under the impression that he also had the same condition.

Pitt has insisted numerous times that he has prosopagnosia, and he certainly is not the first to do so. “So many people hate me because they think I’m disrespecting them,” he said in an interview with Esquire in 2013. “Every now and then, someone will give me context, and I’ll say, ‘Thank you for helping me.’ But I piss more people off.”

“You get this thing, like, ‘You’re being egotistical. You’re being conceited.’ But it’s a mystery to me, man,” he said as he continued. “I can’t grasp a face, and yet I come from such a design/aesthetic point of view. I am going to get it tested.”

There Is No Official Diagnosis Of The Disease For The Actor

As this condition is not officially diagnosed, Pitt has admitted that he has difficulty remembering new people and recognizing their faces, despite not being formally diagnosed. In particular, he mentioned that he felt that this was especially noticeable in social situations. 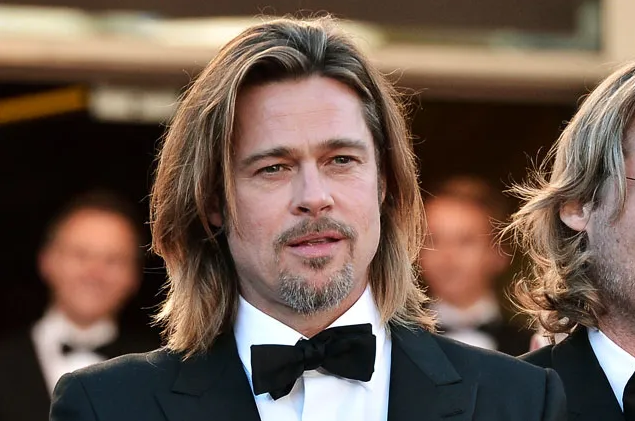 In an interview with The Daily Mail, the actor revealed that this condition causes him to worry because he is concerned that it may cause others meeting him to form a negative impression of him as being aloof and distant, inaccessible, and self-absorbed. On the other hand, Pitt says that the truth is that he wants to remember the people he meets and that he feels ashamed of himself because he cannot do so.

How Does Prosopagnosia Affect?

It is a condition that, according to the National Health Service, UK, causes people not to be able to recognize the faces of their friends and relatives. A condition known as face blindness affects people from birth and persists for their entire lives. It has been reported by the portal that it can have a severe impact on the quality of one’s life daily. 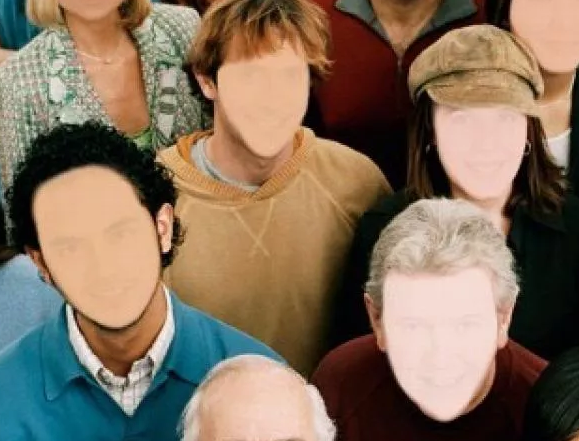 People who suffer from prosopagnosia may find it challenging to recognize their family members, friends, or partners. Some people note how others walk, their hairstyles, clothing or even their voice to identify them. However, the effectiveness of these strategies becomes a non-issue when a known individual meets an unknown individual in a strange setting or location. It has even been reported that some people cannot recognize their faces in the mirror. It is also possible that they are incapable of recognizing certain expressions or judging the age and gender of a person based on their body language.

There is hope that Pitt might be able to come up with some cure for this condition. Let us know your thoughts about the disease in the comments section below.